Providing a platform for some of the world's finest chefs and restaurateurs to talk about their community projects and push for social change, #50BestTalks will see inspiring speeches from six of the biggest names in global gastronomy, followed by a culinary feast at Angler, the new restaurant from Joshua Skenes and the team behind Saison.

The event will be livestreamed via The World's 50 Best Restaurants Facebook page – be sure to follow from 2pm San Francisco local time.

The chef-owner of Atelier Crenn and winner of the World's Best Female Chef Award in 2016, will talk about diversity in the restaurant industry and how to move the debate beyond gender. Crenn also spoke at the sell-out #50BestTalks event at the Sydney Opera House in 2017 – watch highlights from Australia. 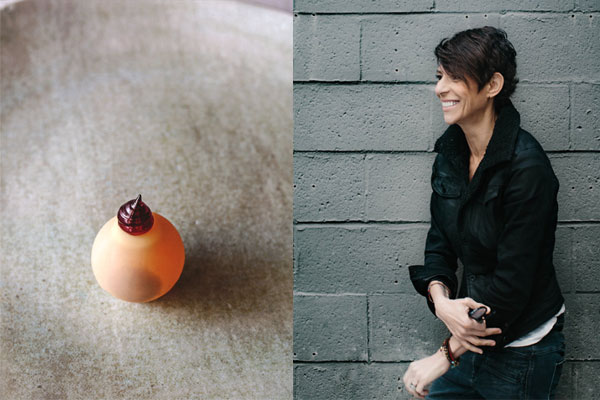 Virgilio Martínez, whose restaurant Central in Lima topped the Latin America's 50 Best Restaurants list three times from 2014 to 2016, is also part of the team behind Mater Iniciativa, a Peruvian research project. Fresh from opening his new restaurant Mil near Cusco, Martínez will talk about how he connects Andean and Amazonian communities with a western audience and his plans for a new project in the Peruvian Amazon. 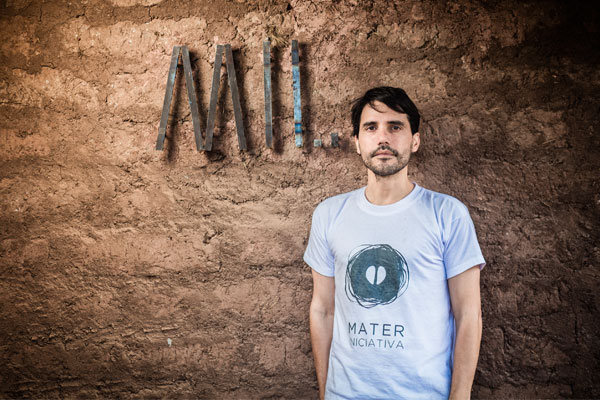 Lara Gilmore runs Osteria Francescana, No.1 in The World's 50 Best Restaurants 2018, with her husband Massimo Bottura. Together, they also operate Food for Soul, a non-profit organisation dedicated to fighting food waste and helping the neediest in the community. At #50BestTalks, Gilmore will talk about how the culinary world can be a force for good, and plans for Tortellante, a tortellini pasta lab and workshop opening in Modena in November. Watch the moment Osteria Francescana was crowned No.1 in June. 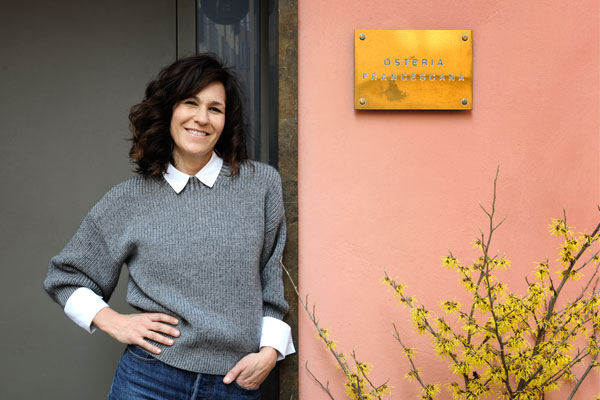 One of few chefs to have two restaurants on The World's 50 Best Restaurants 2018 list, Enrique Olvera is the founder of Pujol in Mexico City (No.13) and Cosme in New York City (No.25), which is run by his protégée, Daniela Soto-Innes. Together, the pair will talk about how they have overcome barriers to transform Mexican cuisine in the US, and their plans to open a new venture together in Los Angeles. 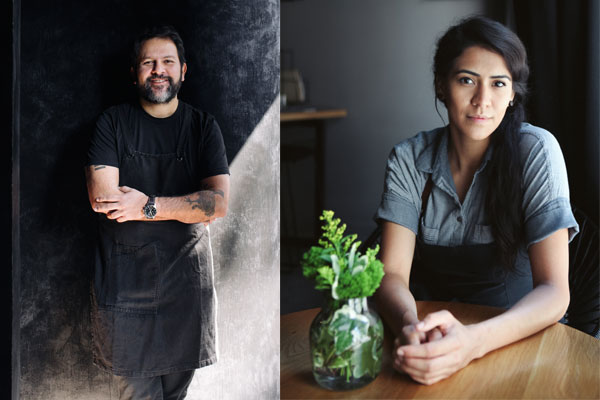 The chef-owner of the four-time No.1 in Asia's 50 Best Restaurants, Gaggan in Bangkok, will discuss culinary boundaries and changing perceptions of Asian cuisine. Gaggan has participated in #50BestTalks events in Australia and most recently at #50BestTalks: Life Cycle at the Basque Culinary Center. Watch the video of his talk about the Chefs for Change project with Farm Africa. 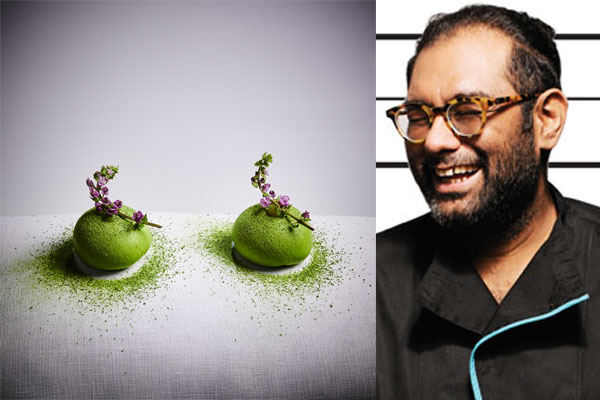 
Watch the highlights from #50BestTalks: Life Cycle at the Basque Culinary Center: