Header: Mil in the Sacred ValleyCentral, the restaurant run by husband-and-wife chef team Virgilio Martínez and Pía León, was voted The Best Restaurant in South America at The World’s 50 Best Restaurants 2018. This week, the three-time No.1 in Latin America’s 50 Best Restaurants moved to a new location in Lima’s Barranco neighbourhood, and next month León will open her first solo project, Kjolle. While they gear up for new challenges and look towards the Amazon for a future project, we talk to them about Mil, the restaurant they opened earlier this year at 3,500 metres above sea level, next to the Moray agricultural ruins near Cusco, Peru.

What was the inspiration for Mil?

Virgilio Martínez: We’ve been investigating this area for seven years. When visitors explore Peru, they come to Cusco and the Sacred Valley first; it’s a tangible destination. We came here and started realising that, in addition to our exploration, perhaps we should create a stable project that included the region and its people.

Then I was invited to collaborate on a hotel restaurant project and I realised it could capture people who would come just for the gastronomy, and that that could generate its own tourism. Cusco has a lot of raw materials, organic products and traditions – all this inspired us to do something in the area.

Moray, where Mil is based, is incredible: for its communities, the terraces and the landscape. The ruins themselves are very inspiring, given that it was an Inca agricultural centre, and it was clear that we had to fight to make this happen right here. 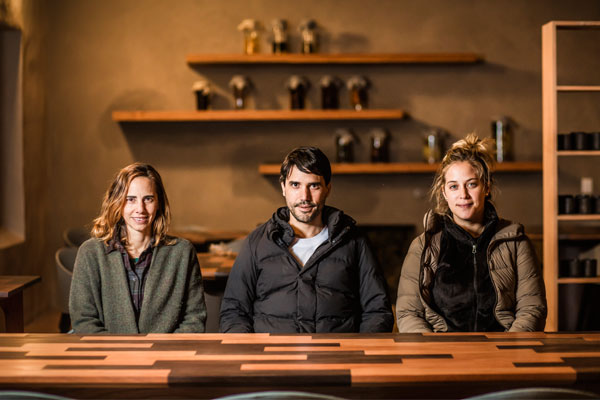 What have been the challenges?

Pía León: Sourcing products was initially hard. We had to find the right producers, then develop and maintain communication with them. There’s a lot of physical distance between them and Mil but now that the producers trust us, it’s different.

Martínez: Creating a real connection with the neighbouring communities and gaining their trust and friendship was a challenge. If you develop sustainably in all senses – in the restaurant, the people, the surrounding land and neighbours – that means doing it together but that can cause complications. People from Lima are different to people from Cusco; we see land in one way while cusqueños worship it. To be on the same page can be difficult, but sharing all these things has brought us together.

What is pretty crazy is that we finish service, get to the airport at 4am, and we’re in Cusco for breakfast, then we work all day there – while simultaneously dealing with Lima matters – then return for that night’s service. We love doing it but sometimes we don’t realise how physically tough it can be.

León: You also have to consider the altitude. Most people talk about adapting to it, but we’re on a military regime so we don’t have time to do so. 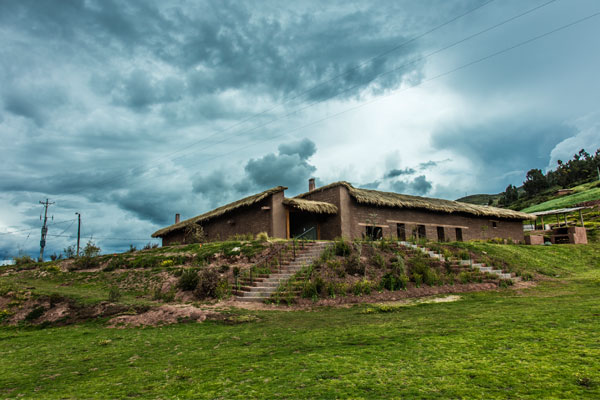 How have staff adapted to moving to the Sacred Valley?

Martínez: It’s been challenging for them to transfer to Cusco as they’re very proud to work in Central. They initially thought we were taking their job away from them, that they weren’t doing a good job, but of course it wasn’t like that. But things have changed now: one cook has already told me he wants to stay, having seen the opportunities and how we can all benefit.

How is Mil changing the landscape?

Martínez: We dreamed that this wouldn’t just be a restaurant. Mil is also a research, development and interpretation centre. We want to interpret agriculture and we have a lot of research plans in the pipeline to develop these products. In fact, about 60% of Mil is dedicated to Mater Iniciativa, our research arm [run by Martínez’s sister, Malena].

We’re bringing the Andes closer: now we have someone who works for Mater based at Mil who can tell us about harvests, climate, and when to pick certain potatoes. It’s a big push forward and confirms we’re on the right path. The panorama has become much clearer now that we have a base at Moray. And, imagine the amount of distilling we can do, thanks to the number of roots, fruits and herbs, both aromatic and medicinal, that exist here. That changes the world of liquids. 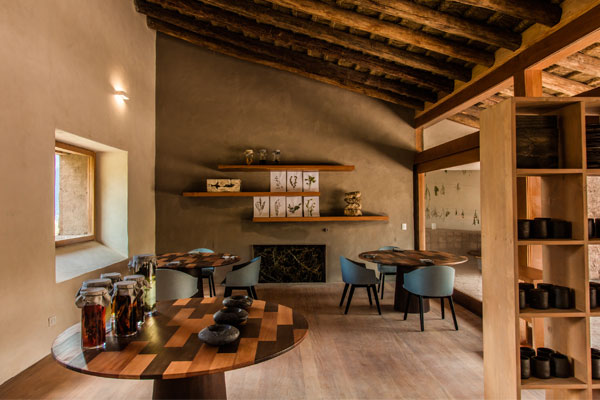 Inside the Mil dining room

Now that Lima has ‘made it’, do you want to make the whole of Peru a gastronomic destination?

Martínez: In Lima, we create dishes from all around Peru, whether they are innovative, contemporary or of origin. As a city and destination, Lima offers unique experiences. But we’ve realised that via Mil, we can promote a huge story about the Andes, inspiring people through it, and can create a huge repercussion.

What are your favourite products from the Sacred Valley?

León: I’m fascinated by oca. It’s a root that people think is a potato, which you can use like a potato but has a sweetness to it that works in desserts. Not many people use it that way, but it’s really versatile.

Martínez: Potatoes, because when you pick them you find different shapes and colours, and when you cook, you find they also have various textures. There’s a whole world out there. 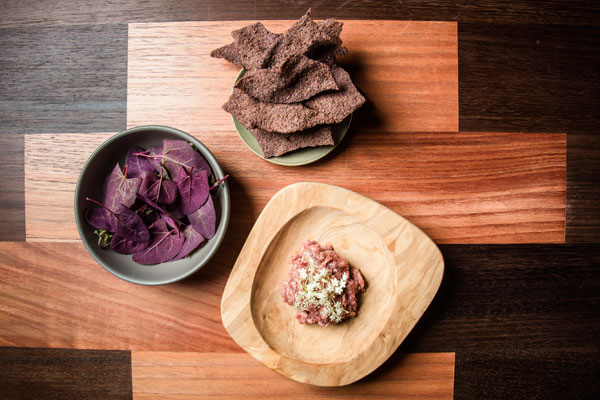 Which ecosystem would you like to delve into next?

Martínez: I imagine a project moving to the Amazon, with our team working in an orchard next to the river. Given that Mil has progressed well, it looks like we could be in the Amazon in 2019.

Watch the highlights from The World’s 50 Best Restaurants 2018: