Five thoughts on meat, veg and protein ahead of #50BestTalks ‘Meat: the future’ in Bogotá next week

On Monday 29th October, some of the best chefs, restaurateurs and food journalists in Latin America will gather at the W Bogota hotel in the Colombian capital for the latest edition of 50 Best’s thought-leadership forum, #50BestTalks, presented by Miele. The event will take place the day before the announcement of Latin America’s 50 Best Restaurants 2018, sponsored by S.Pellegrino & Acqua Panna, on Tuesday 30th October.

The upcoming edition of #50BestTalks, entitled ‘Meat: the future’, will include three thought-provoking presentations and one live debate featuring prominent chefs from Colombia, Mexico, Brazil and Argentina. Ahead of the event, we asked the speakers to summarise their view on proteins – find out what we discovered and follow #50BestTalks live on Monday 29th October on the Latin America’s 50 Best Restaurants Facebook page from 10:30am Bogotá time. 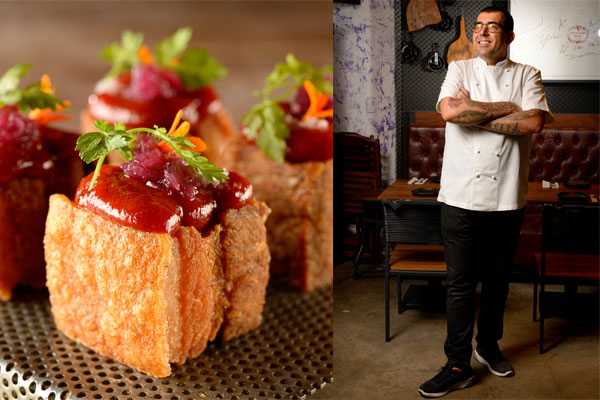 “People should be more democratic and accept the world with the most respect possible. It’s about maintaining a balance in the environment, whether in the natural, animal or mineral world,” said chef Jefferson Rueda. The cook behind the pork-focused restaurant in São Paulo that was recently ranked No.8 in Latin America’s 50 Best Restaurants is an advocate of using local proteins in a responsible way, with all the meat for A Casa do Porco coming from Brazil. As the link between the producer and the consumer, Rueda is passionate about ensuring that the pigs used at A Casa do Porco are bred sustainably and that the entire animal is used at the restaurant. 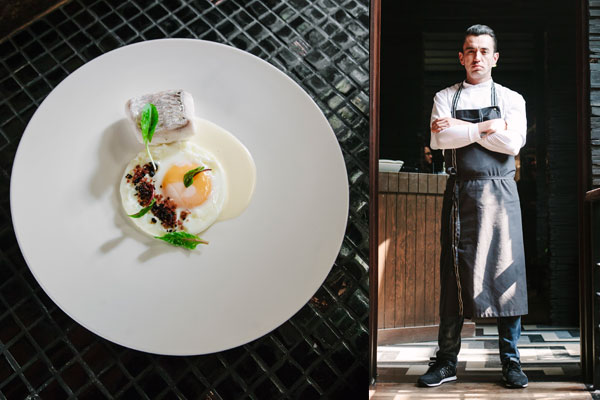 Fish of the day in its sauce with farm egg and sausage; chef Édgar Núñez

“We need to research alternative proteins because these can be more sustainable, easier to produce, more accessible and especially cheaper,” said the chef at the helm of the renowned restaurant in Mexico City. At Sud 777, Édgar Núñez cooks vegetable-forward dishes incorporating innovative ingredients such as worm salt and ants. “Meat consumption should be more limited, as its production affects the environment. You need 900 litres of water to produce a kilogram of meat. We should eat more vegetables and seaweed, some of which contain more protein than meat,” said Núñez. 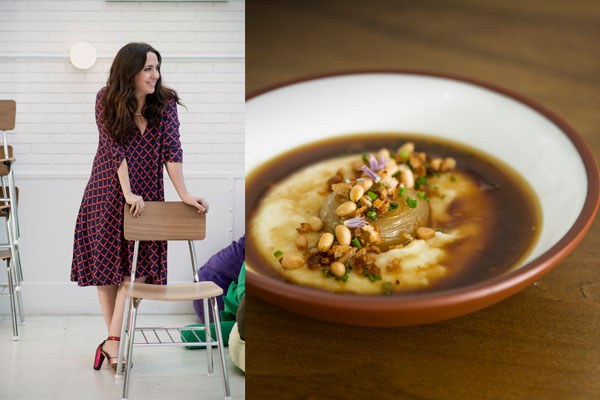 “We cook with vegetables in the foreground. We use meat, but we know where it comes from and what the animal has eaten. We cook with love and attention to our vegetables, proteins and legumes,” says chef Narda Lepes in her manifesto. The Argentine food personality opened Narda Comedor in Buenos Aires in 2017 as a response to the lack of healthy, tasty food in her country. “People should go to the greengrocer and open their eyes and shop seasonally. We need to learn to eat whole vegetables as a main dish: beets, napa cabbage, onion, tomatoes. I want those vegetables to be visible and named on the menu,” said the chef. 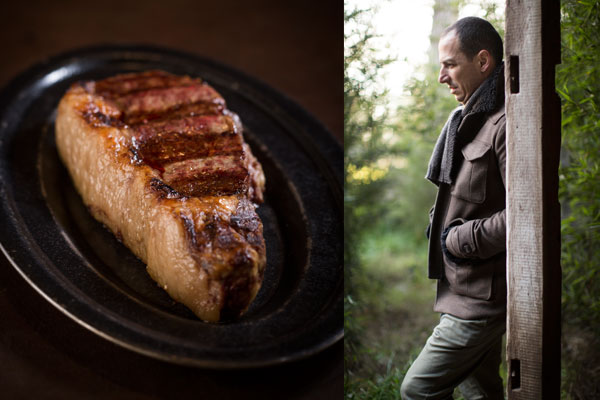 The owner of Buenos Aires’s most beloved steakhouse, ranked No.55 in The World’s 50 Best Restaurants 2018, Pablo Rivero is a master of everything that concerns the cow. With a focus on using every part of the animal so that nothing is wasted, Rivero’s restaurant favours lesser-known cuts such as bife de cuadril (rump steak) and entraña (skirt steak), and only uses meat from grass-fed Aberdeen Angus and Hereford cattle. Rivero believes that we should “recognise the animals that we are”. 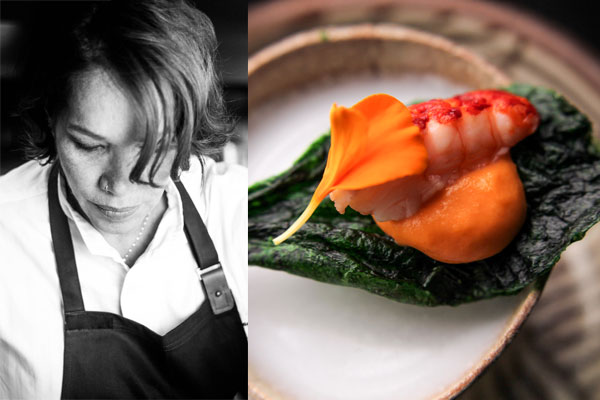 Chef Leonor Espinosa and her dish of shrimp, lemon, pepper and coconut milk

“Leo restaurant is centred around Colombian cuisine using ingredients from our country’s biodiversity,” said chef Leonor Espinosa when she won the title of Latin America’s Best Female Chef in 2017. With her foundation FunLeo, she supports Colombian communities through food production, including sourcing plenty of exotic fruit and vegetables that diners often taste for the first time at Leo. “We give visibility to and we maximise ingredients from ethnic communities in parts of the country that are difficult to access. We’re the product of great biodiversity,” she said.


Header images: a selection of the speakers' dishes