After taking a two-year break from the pass to advocate equality and sustainability in Denmark, Kamilla Seidler is ready to don the chefs’ whites again with the opening of her first solo restaurant, Lola in the Danish capital. The former Latin America’s Best Female Chef tells us what to expect from her new project that holds social awareness and globetrotting gastronomy in equal regard

For Kamilla Seidler, a restaurant means more than food. This was true in 2013, when the Danish chef followed fellow restaurateur Claus Meyer to Bolivia to open a restaurant and culinary school for underprivileged young people that went on to become the best restaurant in the country, and it is still true six years later, as the former Latin America’s Best Female Chef is about to open her first own place, Lola, in Copenhagen.

Set in a renovated mill dating back to 1669, Seidler’s debut will bring a taste of her travels and her team’s multi-cultural culinary influences to the Danish capital. “The food is inspired from all over the world, but prepared mainly with local, organic ingredients,” she says. “We have my former sous chef from Bolivia, an amazing chef from India, and a French chef on board. We have this nomadic brigade, but we’re working with Danish products, cooking versions of favourites that we’ve discovered around the globe.”

While Seidler hopes that the restaurant’s innovative dishes – such as the world-crossing Pupusa and Kimchi, featuring an El Salvador-inspired cornmeal flatbread filled with refried beans and topped with kimchi and horseradish sour cream – will contribute something unique to Copenhagen’s restaurant scene, that is only half of the chef’s mission. 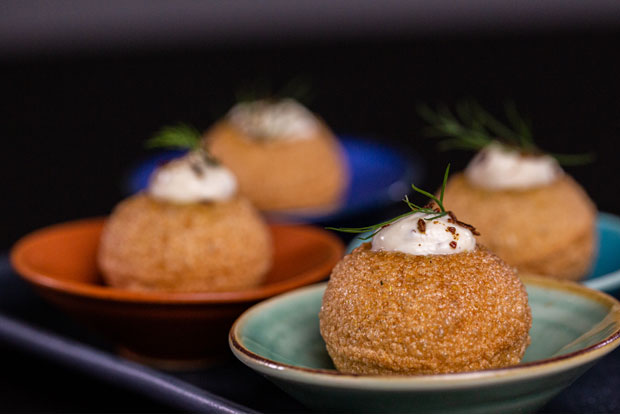 The other half of the restaurant is Lola Impact, a job inclusion and training project that targets people on the periphery of society and helps them get involved in culinary courses to train not only their cooking technique, but also life skills, and help them build relationships and integrate into society.

Even before the restaurant’s official opening on Thursday, 14 November, Lola Impacts has already held courses for two groups of vulnerable girls. “Our industry is perfect for people who do not fit in many other contexts. If you struggle to sit in an office all day, here you can get active, stand next to your co-workers and share a different bond than you have in other businesses,” says Seidler.

The two parts of the business share equal importance in Seidler’s heart – in fact, she says that with her four partners, they started the project with a clear dream to continue their previous work in social gastronomy. “The idea was to stay on that path and incorporate it into a restaurant,” she says. “We did things the other way around – it had to be a social project first, which would then be a restaurant. That's been the goal from the beginning.”

With Lola, the chef wants to create a place that is fun and accessible to everyone. “The idea is that there’s no dress code or anything formal, and you can come in and grab two dishes and a glass of wine and get out, or you can sit here all night and have fun with your family and friends,” she says. Other dishes on the menu – which includes small plates designed to be shared – are the Thai-influenced beet Som Tam, featuring ribbons of beetroot marinated in Danish fish sauce, chilli, lime juice and peanut cream, and a take on a traditional Danish dessert made with baked caramelised Elstar apples accompanied by an Indian-inspired cardamom rose cookie. 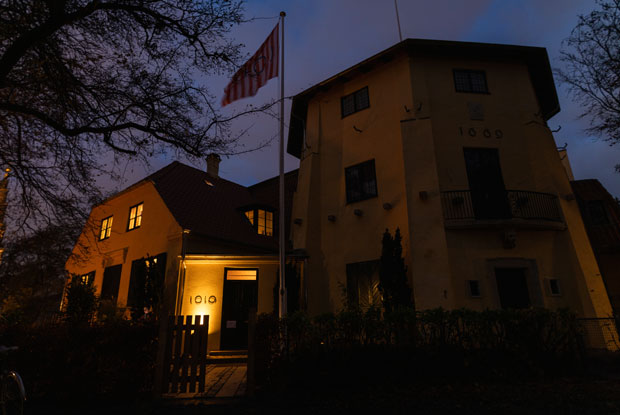 Seidler has been working on the space that the restaurant will occupy for over six months. “It's a beautiful space, an old mill from 1669 that is being remodelled as a museum. The restaurant itself is a building that was added on around 1750 as a house for the family that ran the mill. There is a third building, from 1852, which will be the prep kitchen and the banquet hall,” she explains.

The banquet hall is another integral part of the Danish chef’s vision for an inclusive, truly accessible restaurant. Seidler’s plan is to start a communal dining initiative where local people will be able to eat a healthy meal for a reasonable price, enjoyed in the company of others at a long table. “People will be able to come and eat a tasty dahl with nice naan bread at a table for around 80 people, bringing the community together,” she says.

Sustainability – both for ingredients and for people – will also be on the menu, including on the wine list, which features organic and biodynamic wines. “We want to make sure that we're serving products that we can get behind and that are produced in a way that is as sustainable and as good as possible,” she says. 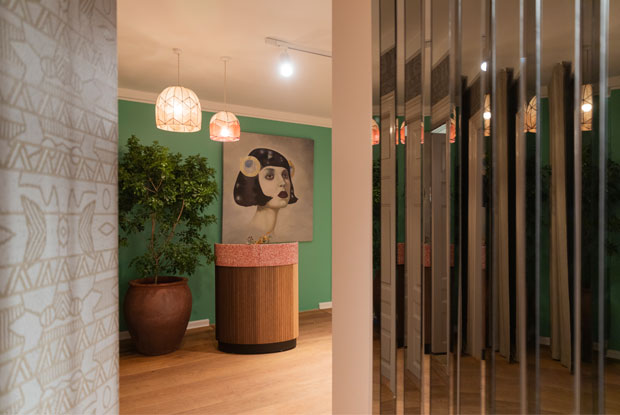 Since returning to her home country in 2017, Seidler has been working with the non-profit Food Organisation of Denmark, with the help of which she organised the gender equality and sustainable future solutions symposium Freja in August 2018. Even while running Lola, she plans to continue her work in the field. “We’re waiting for a report by the Institute of Human Rights about gender equality in our industry,” she says.

“We're looking forward to that, because it's much easier to have a discussion based on numbers rather than to say ‘We feel sexually harassed’ and people go ‘Ah, shut up’. But if it's something we can back up with numbers, then it becomes a much easier conversation and it’s simpler to have people realise that something needs to be done.”

Both sides of Seidler’s personality – the activist and the chef – are set to have their own space at Lola, and this is a calling the chef is committed to in the long run. “We have to realise that the way the world is going, we can't keep living the way we're living. We have to make sustainable choices. Right now, people are looking to chefs for guidance. We have a chance to choose the stories that we tell with our food and our behaviour, and if that can serve as a model of inspiration, then we've made one step in the right direction.“

Read more about the restaurant and make a reservation on restaurantlola.dk.

‘50-50 is the new 50: promoting equality, inclusivity and balance’ is a content series by 50 Best that features individuals and initiatives in the restaurant and bar industries that are working to create a more humane, fair and positive environment for every member of society.