Latin America’s most prestigious culinary awards programme returns in November, landing in a new destination for 2022: the city of Mérida in the Mexican state of Yucatán, cradle of the Mayan civilisation and its ancient culinary heritage. Here’s what you can expect

Lovers of the finest Latin American foods, save the date in your diaries: the 10th annual edition of Latin America’s 50 Best Restaurants, sponsored by S.Pellegrino & Acqua Panna, will be revealed on Tuesday, 15th November 2022. Returning to a continent-wide, in-person gathering of chefs and restaurateurs for the first time since 2019, the event will be hosted in Mérida on Mexico’s glorious Yucatán peninsula. Here are five reasons you shouldn’t miss the announcement of the most influential guide to the region’s best places to eat:

1. The ranking will have a post-pandemic makeover

Last year, the Latin America’s 50 Best Restaurants organisation looked to its historical voting data to put together the one-off retrospective ranking called Pasado y Futuro, which covered the years from 2013 to 2021. This year, it is going back to a regular vote, with the voting panel expanded to number fully 300 anonymous gastronomy experts. They cast their votes for the 10 restaurants in which they’ve had their best dining experiences over the last 18 months. This means that the upcoming ranking will reflect the Latin American dining scene in its post-pandemic form for the first time. So expect some refreshments… 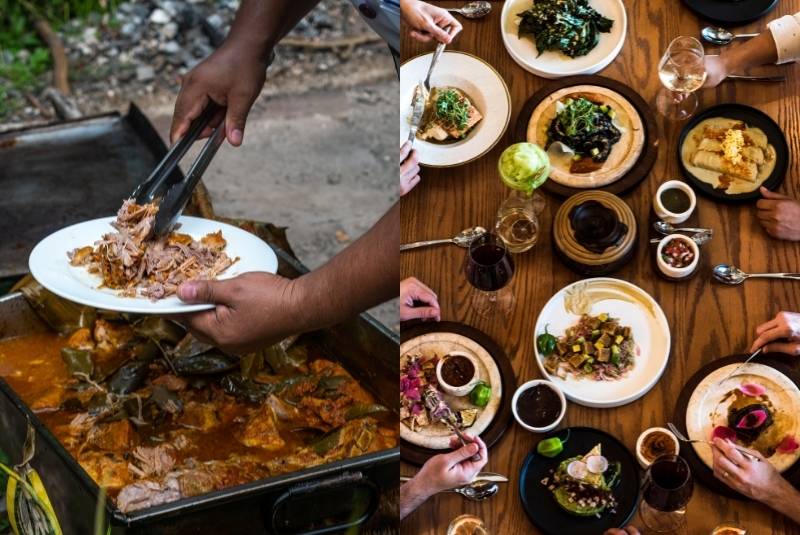 The live awards ceremony will take place in Mérida, Yucatán, after the city's culinary festival (images courtesy of Yucatán Travel)

2. The ancient secrets of Yucatecan gastronomy will be revealed

2022 marks the first year when the Latin America’s 50 Best Restaurants awards programme will not be hosted in a capital city (it has previously taken place in Mexico City, Lima, Bogotá and Buenos Aires), moving instead to vibrant Mérida in Yucatán, reflecting 50 Best’s desire to highlight hidden gems of gastronomy. With the events set to take place just after the culinary festival Sabores de Yucatán, organised by Yucatán’s Ministry of Tourism, Latin America’s 50 Best Restaurants 2022 will provide an opportunity to unearth and explore the state’s ancient culinary traditions, including dishes such as cochinita pibil, a thousand-year-old recipe.

3. There will be 50 more restaurants to visit this year

For the first time since Latin America’s 50 Best Restaurants was launched in 2013, the list is expanding to include 100 venues from across the continent with the addition of the 51-100 list alongside the main 1-50 ranking. Created to shine a much-deserved spotlight on a greater number of hospitality establishments and the diverse culinary cultures of the region, the 51-100 list is voted by the same 300-strong Academy that creates the main list of Latin America’s 50 Best Restaurants. Tune in on Thursday 3rd November to discover 50 new, extraordinary spots to add to your foodie bucket list. 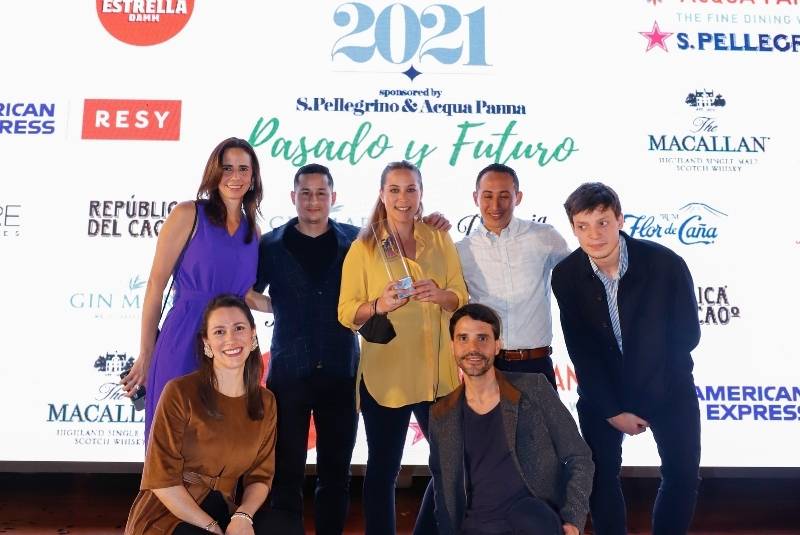 An exclusive programme hosted throughout Mérida will culminate in the awards ceremony on the evening of 15 November, but will also include other events in the days preceding, including 50 Best’s signature thought-leadership forum #50BestTalks. This year’s Latin American edition  will tackle the theme of Cocina Consciente (Conscious Cooking), exploring how restaurants can focus on good working conditions; environmental, economic, and human sustainability; healthier food and ethical sourcing practices. Big topics, with some big-name speakers to be announced.

5. The in-person ceremony will be livestreamed

Packed full of special award announcements, appearances from the region’s most famous chefs, inspirational films and stirring speeches, the awards ceremony for Latin America’s 50 Best Restaurants 2022 will be held in person again, with representatives of all restaurants on the list invited to Mérida for a gala on the evening of Tuesday, 15th November. For the first time since 2019, food aficionados from around the world will be able to tune it and watch the show as it unfolds live from Mexico – so make sure you add the appointment to your calendar to be the first to see which venue is crowned The Best Restaurant in Latin America 2022, sponsored by S.Pellegrino & Acqua Panna.

Tune into the livestream on 15th November: