With The World's 50 Best Restaurants heading to Melbourne, Australia, next year, all eyes are on that part of the world – with good reason.

The latest chapter of the Diners Club 50 Best Discovery Series features six restaurants that received votes in the last round of 50 Best voting. From Manila down to Melbourne, there's everything from sushi to sophisticated French. Plenty of options for your 2017 wish list. 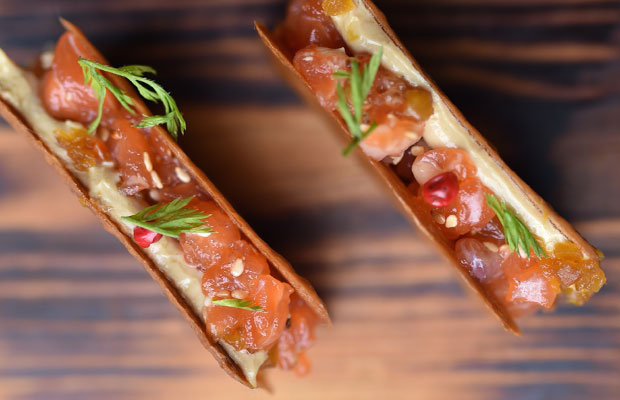 In a nutshell: A poster boy for the Philippines' increasingly hip restaurant scene, Bruce Ricketts, aka Chef Broosy, heads up this tiny, trendy Japanese fusion restaurant, where guests sit at the counter at the open kitchen.

What to order: Expect fun combinations and punchy flavours on the omakase menu. 'Fish sandwich upgrade' features raw salmon with coconut, foie gras mousse and pink peppercorns, or try the rice bowl topped with slivers of beef, Japanese rum and gyoza. It's seasoned with yuzu and wasabi microgreens. 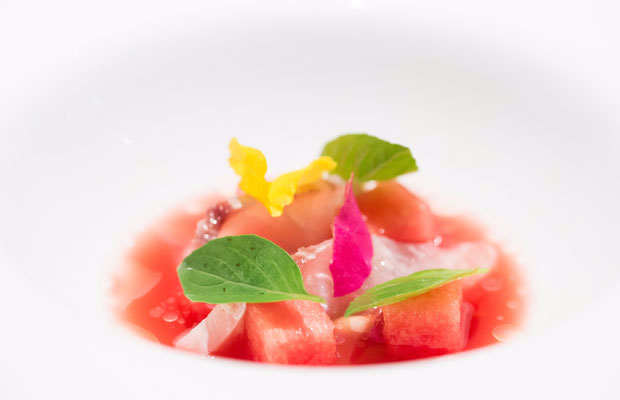 Why go? It might sound French but the name Le Du actually derives from the Thai word for 'season'. Thus, seasonal Thai ingredients are the focus in progressive French-influenced dishes that are also rooted in tradition.

What to order: There's a delicate balance between sweet, sour and spice in creations such as poached oysters with spicy green mango relish, chilli paste and Thai rice wine sabayon. And don't miss the signature 'khao chae' – shrimp and pork balls with pickled radish, pork powder and a scoop of fragrant jasmine ice cream. 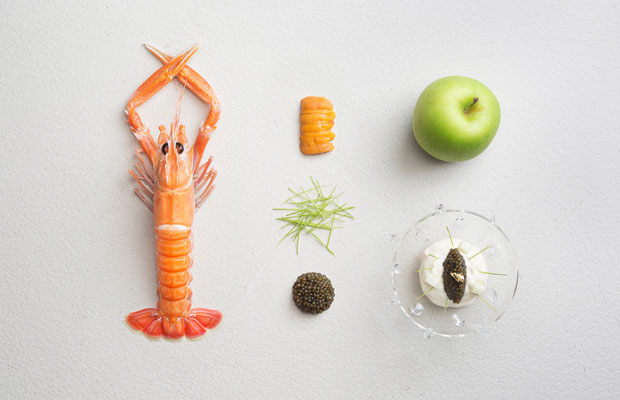 In a nutshell: Art lovers with a foodie streak (or vice versa) are in for a treat at Odette – a sophisticated French restaurant that is housed in Singapore's National Gallery.

Who's the chef? Frenchman Julien Royer has a heavyweight CV including stints working for Michel Bras in France and Antonin Bonnet in London. He moved to Singapore in 2011, where he enjoyed success as head chef of Jaan.

What's in a name? Odette is named after, and in tribute to, Royer’s grandmother. 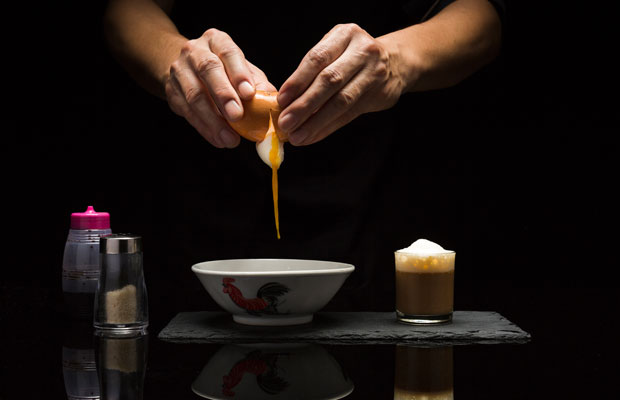 The crux: Traditional Singaporean food is completely re-imagined at Labyrinth. Some dishes look familiar yet taste unfamiliar, while for others the inverse is true; the only thing diners can be sure of is a meal full of surprise and re-discovery.

On the menu: There are two choices of prix fixe menus that are updated every four to five months. Standouts include a modern take on 'bak chor mee', a traditional yellow noodle made instead with thinly shaved squid cooked in a saffron broth, capturing the same bouncy bite and colour from the traditional noodle but with a whole new flavour. There’s also chilli crab, a national dish, this time made with a chilli ice cream served with fried soft-shell crab. 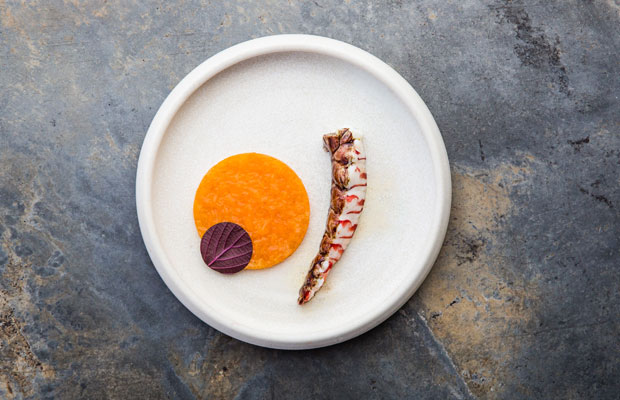 Champagne lobster and persimmon at Automata

The lowdown: Get there now to taste some of the most dynamic cooking in Sydney; go again tomorrow to experience its constant evolution. The dishes on chef Clayton Wells’ five-course tasting menu rarely stay in the rotation for more than a couple of weeks.

Chef story: The 34-year-old Australian native has a sparkly CV filled with names like David Chang, Peter Gilmore, Tetsuya Wakuda and Nuno Mendes. With almost 15 years in those top kitchens around the world behind him, he opened his first restaurant, Automata, in September 2015. 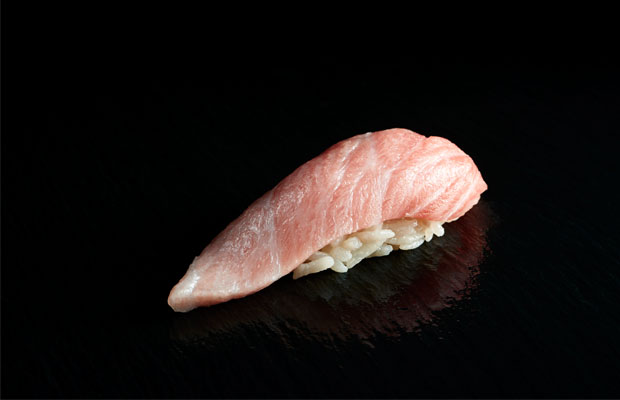 What to expect: Widely touted as Melbourne's best sushi experience, if not Australia's, this intimate restaurant transforms dazzlingly fresh fish and seafood into studies of temperature, texture and balance.

The menu: Diners are treated to an omakase offering decided by Koichi Minamishima and made with ingredients imported daily from Japan. They are treated with skill and respect – the briefest of charrings for a slice of marbled o-toro or a super-fresh langoustine brushed with a whisper of nikiri.

Find about the new flavours of Australia with six restaurants to watch.