From pasture to pastry: seven of the world’s best cooks join the #50BestTalks line-up in San Sebastian

Kicking off a four-day event programme that culminates in the announcement of The World’s 50 Best Restaurants 2018 list, the '#50BestTalks: life cycle' event will take place at the Basque Culinary Center on Sunday 17th June. With a theme that explores fresh culinary perspectives from conception to consumption, the full-day event will feature a mix of talks, demonstrations and live interviews with 50 Best chefs Joan Roca, Gaggan Anand, Eneko Atxa, Dan Barber, Paul Pairet, Smyth and Tosi. Check out the line-up below. 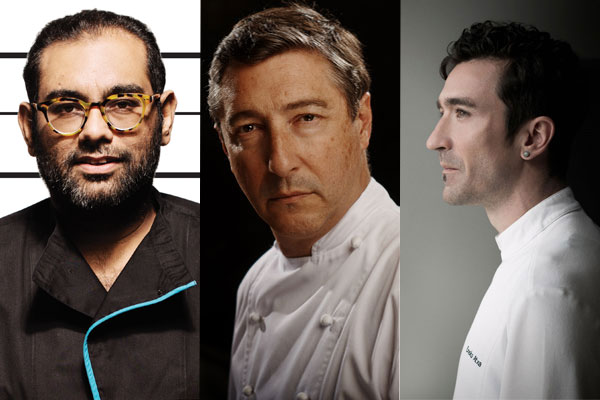 Three chef-owners of 50 Best restaurants – Joan Roca of El Celler de Can Roca in Girona, Gaggan Anand of Gaggan in Bangkok and Eneko Atxa of Azurmendi in Bilbao – will take part in a panel talk with Farm Africa CEO Nicolas Mounard about the charity’s ‘Chefs for Change’ initiative. Each of the restaurateurs will talk about the anatomy of a signature dish from their restaurants, exploring every step of the supply chain. 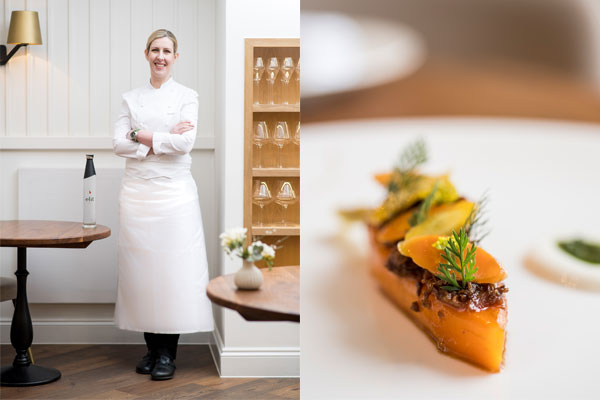 Newly crowned elit Vodka World’s Best Female Chef Clare Smyth will talk the audience through one of the stars of her unique menu at Core by Clare Smyth in London, which puts British produce and vegetables centre stage. Smyth will also talk about the process of opening her first solo restaurant in 2017 and stepping out of the shadow of her mentor, Gordon Ramsay. 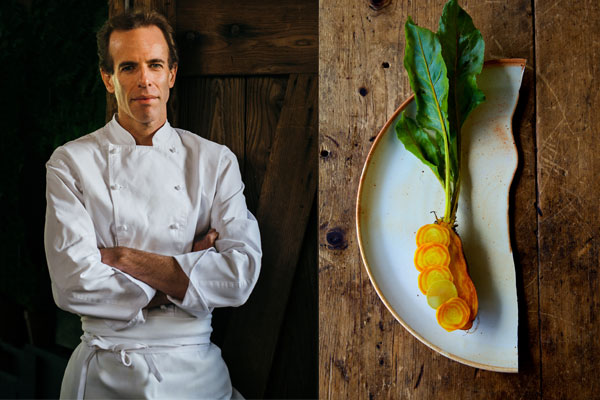 Blue Hill at Stone Barns chef-owner Dan Barber will take part in a live interview to discuss his Row 7 seed company, a revolutionary project that aims to bring more flavoursome vegetables to the world. Barber, whose restaurant in Pocantico Hills, New York, won the Highest Climber Award last year at No.11, will also touch on his efforts to eliminate food waste and change the US agricultural system from the ground up. 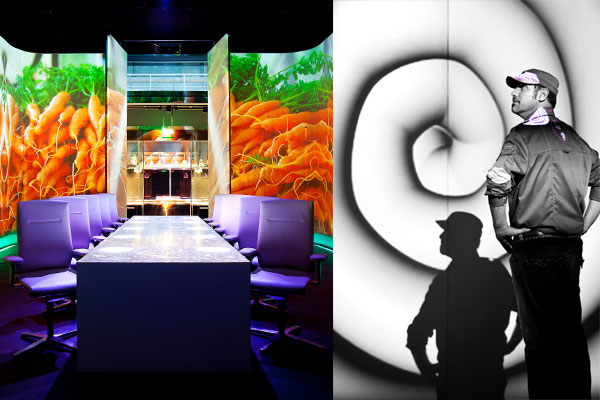 Paul Pairet will talk about how he reinvented the dining experience at his groundbreaking Shanghai restaurant, Ultraviolet by Paul Pairet, widely considered to be one of the most avant-garde eateries in the world. The French chef will explain why and how the role of a cook is to make sure the creative process is in constant evolution. 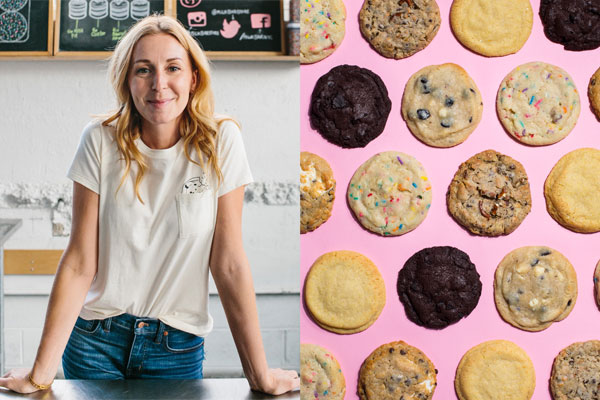 Ending the day on a sweet note, Milk Bar founder and US Masterchef judge Christina Tosi will present some of her signature cookies while taking part in a live interview to discuss her career and the growth and popularity of Milk Bar. The interview will also include a screening of key clips from Tosi’s recent episode of the hit Netflix series Chef’s Table.

'#50BestTalks: life cycle' is invite-only, but the talks will be livestreamed via The World’s 50 Best Restaurants Facebook page from 10:30am local time on Sunday 17th June.