A Maido hattrick – Peruvian restaurant is Latin America’s No.1 for third consecutive year

Mitsuharu ‘Micha’ Tsumura’s Lima restaurant is named The Best Restaurant in Latin America, sponsored by S.Pellegrino & Acqua Panna, as the chef reveals his plans to roll out more accessible restaurants in the years to come

Last night saw Peruvian restaurant Maido named The Best Restaurant in Latin America for the third consecutive year. As part of a glittering awards ceremony at Buenos Aires’ Usina del Arte, where the region’s top chefs and restaurateurs congregated to celebrate the year’s achievements, chef-owner Mitsuharu Tsumura gave an impassioned speech after collecting his trophy: “Three years in a row is really unexpected. It feels amazing and I’m still digesting it right now. It’s really beautiful because our job as chefs is to bring happiness - that’s why we do the job that we do.” 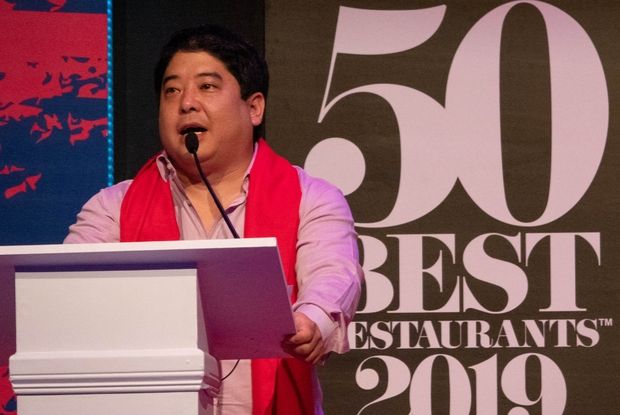 The Lima restaurant wins plaudits for its ever-evolving take on Nikkei cuisine. Born in Lima, Chef Tsumura took formal chef training in the US, before moving back to his parents’ home country of Japan to learn the skills that influence his menus today. His food is notable for the quality of its sauces: packed with citrus and deep in flavour.

Nikkei cuisine fuses Japanese and Peruvian principles together with the shared heritage and ingredients of both countries. The spirit of exchange and sharing is strong in Tsumura, as he went on to thank the rest of the Latin American region for its openness. “It starts with my team, the producers and the fishermen who work together with us,” he said. “I remember in 2017 in Colombia when I won for the first time, I spoke about how good it was to be with everyone from Latin America. I think communication is very important, to be able to share knowledge and become friends. It’s the language here that unites us; everyone understands one another. Since 50 Best began seven years ago, the most beautiful thing is that it has made us friends all year round.” 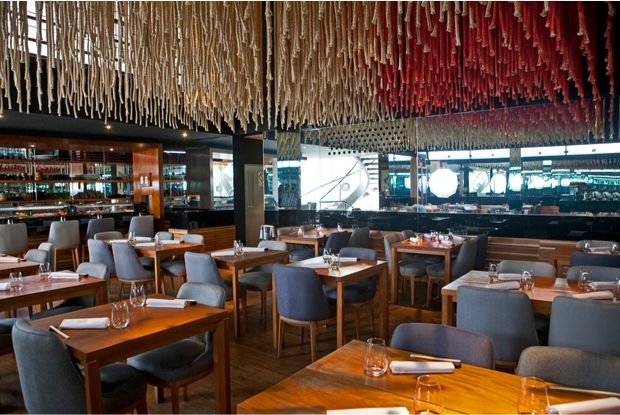 Having now won the top spot an equal-best three consecutive occasions, when asked how he will keep his motivation to keep pushing forward, Tsumura was philosophical: “It’s easy to stay motivated,” he said. “It’s not about yesterday or tomorrow; the only day that matters is today.” 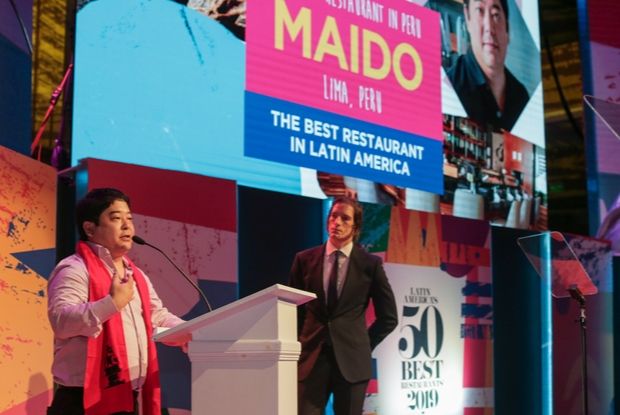 Tsumura continues his address to the audience

The chef also plans to expand his restaurant empire, which also contains the casual chain Sushi Pop. “We want to bring our food to more people. To go to a fine-dining restaurant is quite hard and only a relatively small percentage of people can go,” said Tsumura. “To give more happiness to more people, you need to provide places with lower prices. Some of the projects for our team of chefs is to have places that are more accessible.”

Congratulations to all of this year’s winners and we look forward to seeing you next year.