The World's 50 Best Restaurants is heading to New York in June – the first time in its 14-year history that the awards ceremony will be held outside London. And where better to celebrate the Oscars of the restaurant world than NYC, home to such a vibrant and ever-changing culinary scene?

The sixth installment of our monthly Diners Club® 50 Best Discovery Series explores six restaurants not just in NYC but also on the west coast of the USA, with its endless opportunities for foodies. Check out the list and share your other recommendations with us ahead of June. 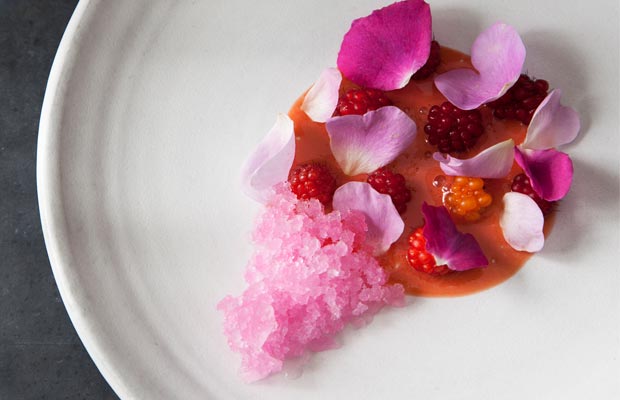 Chief reason to visit: Blaine Wetzel is one of the hottest young chefs in the US thanks to a hyper-local approach inspired by three years as chef de partie at Noma. Most of the ingredients in his deceptively simple dishes are grown or foraged on the tiny North West Pacific island of Lummi, where the restaurant and lodgings are located.

On the menu: From salmon smoked in the restaurant's own smokehouse to berries gathered from nearby fields, the multi-course tasting menu is an edible tour of the island. Dishes could include herring roe and kelp with charred dandelions, followed by verjus-brined pork chops with marinated leeks.

Discover more about The Willows Inn 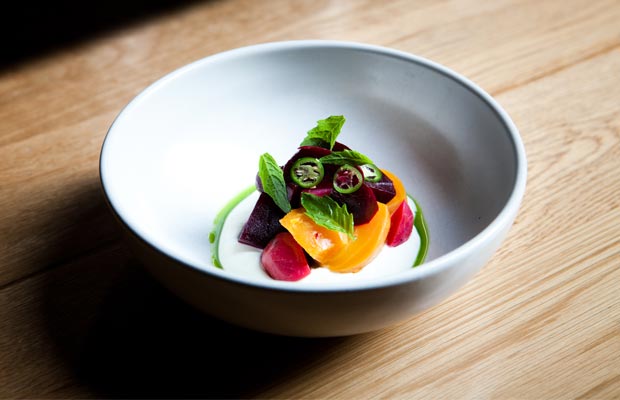 Why visit: Enrique Olvera pioneered the new Mexican gastronomy movement at his restaurant Pujol in Mexico City, influencing a generation of young chefs in the process. The opening of Cosme in 2014 introduced New Yorkers to his contemporary cooking, which is anchored in Mexican traditions, for the first time and has been a runaway success.

Typical dishes: Half lobster pibil comprises claw and tail meat with a black-bean and chorizo mole, while duck carnitas is one of the city's most Instagrammed dishes. Rohan-breed duck is cured in salt and slow cooked in condensed and evaporated milk and Mexican cola, topped with onions, lime, coriander and radishes and served with heirloom tortillas. 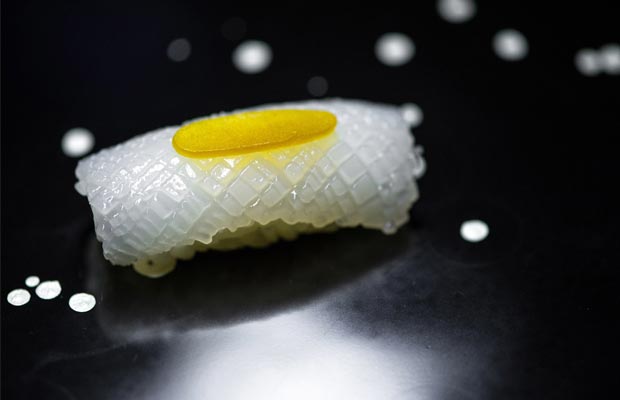 Chief reason to visit: Daisuke Nakazawa worked for more than a decade under 90-year-old sushi master Jiro Ono – star of the hit documentary Jiro Dreams of Sushi – before swapping Japan for the US. The influence of his mentor can be seen in the young chef's obsessive attention to detail and respect for the 200-year-old traditions of Edomae sushi.

On the menu: The 20-plus-course 'omakase' menu changes daily, depending on what Nakazawa finds at the fish market (he cycles there each morning), but could include blow-torched golden eye snapper, spot prawns so fresh that they are still twitching and sweet scallop lifted by a zingy chilli and yuzu paste. Temperature, texture and flavour are balanced with skill and precision. 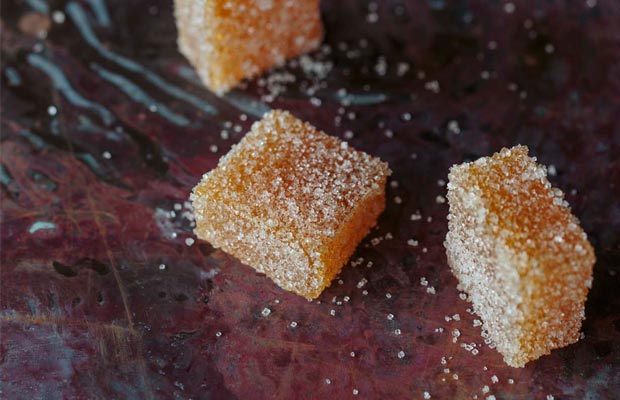 Why go: French chef Dominique Crenn describes her highly original and inventive cooking style as 'poetic culinaria'. Taking inspiration from childhood memories and the natural world, the tasting menu is presented as a poem with each line representing a different dish.

On the menu: Elaborate and avant-garde, Crenn's intricate food has a story to tell. 'Where the broad ocean leans against the Spanish land' is a unique take on 'surf and turf' – truffled Iberico ham consommé is poured around an island of smoked potato topped with squid, lardo and squid ink purée. Another highlight is 'Watching the beast rest beneath the leaves', which comprises squab pigeon hidden under a thin fruity layer with a smoked beetroot sauce. 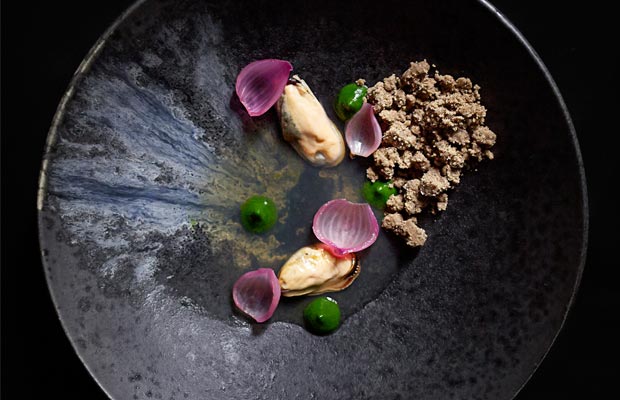 In a nutshell: Located at the back of Danish craft beer hall Tørst in Brooklyn, Luksus draws inspiration from the New Nordic movement with a tasting menu that is big on foraged ingredients.

Typical dishes: The 15-course menu could kick-off with smoked bluefish broth and mackerel with Jerusalem artichokes and watercress, followed by lamb marinated in soy and vinegar and artfully presented cuts of goat (leg and belly) with salted plums and smoked rutabaga.

What's in a name: Luksus is Danish for “luxury”, although the simple wooden dining room is more cosy cabin than chic dining destination. 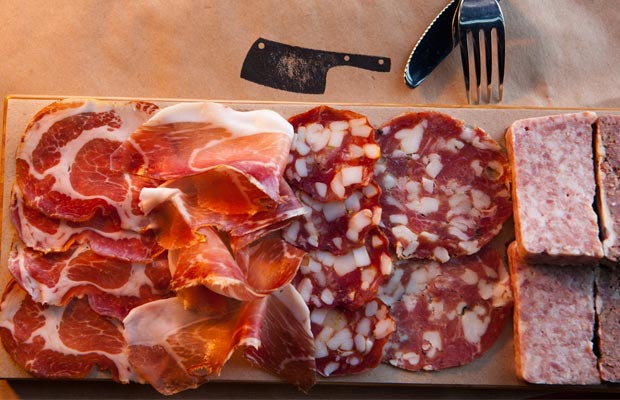 Chief reason to visit: What used to be a tiny cookery school adjoining high-end Italian Osteria Mozza has been transformed into a carnivore's paradise by owners Mario Batali, Nancy Silverton and Joe Bastianich. Stunning charcuterie made on the premises and steaks that cavemen would marvel at are the main attractions on the meaty menu.

What to order: The 'affettati misti' selection of cured meats, such as coppa and lardo, is a must, as is the huge tomahawk pork chop dusted in fennel pollen. Other highlights include the beef and bone marrow pie and 'bistecca Fiorentina' – a 50oz dry-aged Black Angus porterhouse, which costs more than $200.

Next month: in the penultimate part of the series, we reveal six restaurants in the Middle East and Africa.