Why Chile is a top gastronomic destination for 2017

50 Best Tastemaker Oscar Barrera Marengo gives us five reasons why Chile should be on your food destinations list for 2017.

In the last couple of years, Chile has experienced something of a gastronomic revolution. The world’s southernmost country has transformed its quiet food scene into one of the most dynamic and forward-looking culinary platforms, and 2017 might just be its year.

From chefs like Rodolfo Guzmán changing the way we think about food to cultural forums discussing how to alter the world through what we eat, this year promises to be an explosive period for Chile, both locally and in its impact around the globe. Here are a few of the reasons why South America’s southern tip should be on your radar. 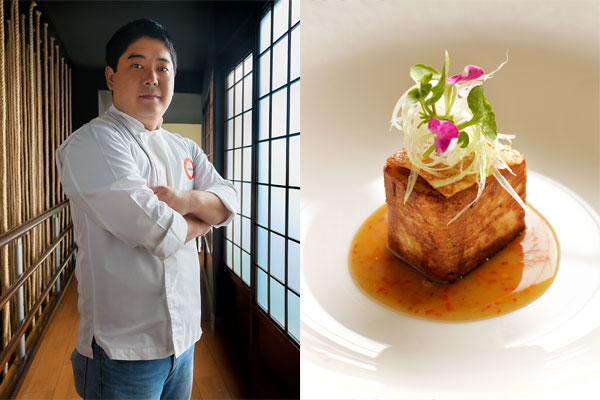 Santiago, the Chilean capital, is raising its restaurant game. Carolina Bazán, chef at Ambrosía, No.20 in Latin America’s 50 Best Restaurants, will open a second Ambrosía branch focusing on a young audience with a more relaxed bistro style. Sergio Barroso and Raúl Yañez from Restaurante 040, which featured in the latest Diners Club 50 Best Discovery Series, will create a more casual, street-food version of their signature tapas joint while maintaining their technical mastery – they’ll do lunch service at the new place and dinner at 040.

Meanwhile, Mitsuharu “Micha” Tsumura, owner of Maido in Lima, No.2 in Latin America’s 50 Best, is bringing his celebrated Nikkei-style food to Chile’s capital with a new restaurant, Karai. In addition to the multiple new openings at the end of last year – Casa Alma by Rolando Ortega and Raíces in Pichilemu beach, to name just two – there’ll be more options than ever for hungry travellers and locals alike. 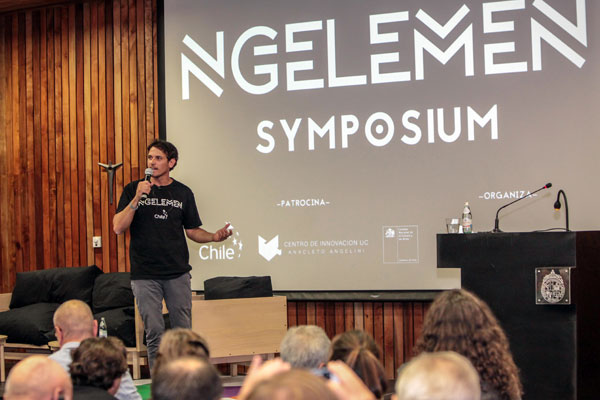 Chile is catching up with Peru as one of South America’s main hubs for food events, with a festival or forum pretty much every weekend throughout 2017. Most important of these is Ñam (the Spanish word for ‘yum’ or even ‘nom’), which kicks off with headliner Andoni Luis Aduriz of Mugaritz for seven days of food, restaurants and masterclasses in March. Then May brings the second edition of Ngelemen, the food symposium led by Rodolfo Guzmán of Boragó, No.4 in Latin America’s 50 Best Restaurants, which sees food pioneers such as Magnus Nilsson of Fäviken discussing the future of eating and sustainable approaches to produce. 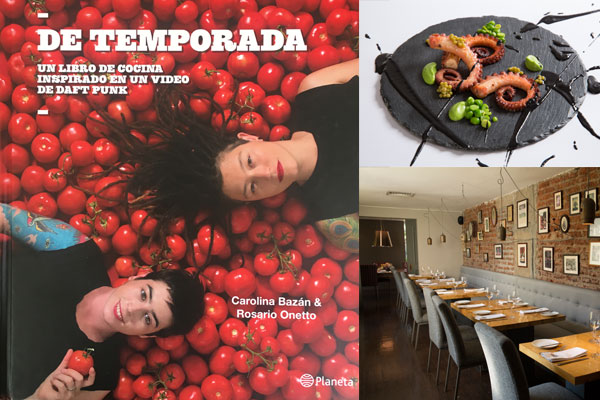 Carolina Bazán and Rosario Onetto's cookbook and the interior at Ambrosía 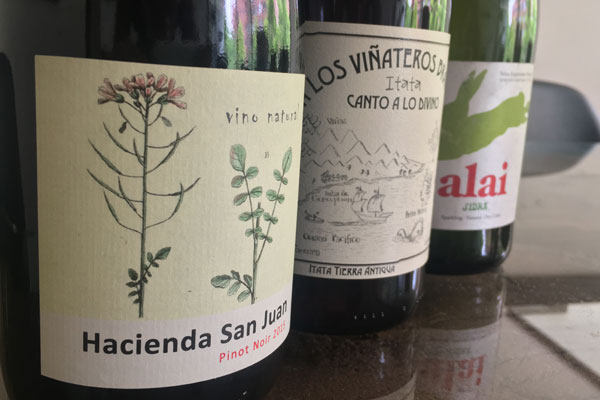 Few countries on earth have as many different climates as the 4,300 km-long Chile, so it’s no surprise it has one of the widest varieties of ingredients on the planet. The south of the country will be particularly strong in 2017 in terms of truffle production (we’re reliably informed they’ll be good or even better than the French version) and a never-ending list of mushrooms. Meanwhile, natural wine production is flourishing all over the country, particularly in the south. High-profile fans include Josep Roca, sommelier and co-owner of El Celler de Can Roca, who took back as much as he could carry to Spain after a recent trip to the Itata wine region.

Chile goes for the world 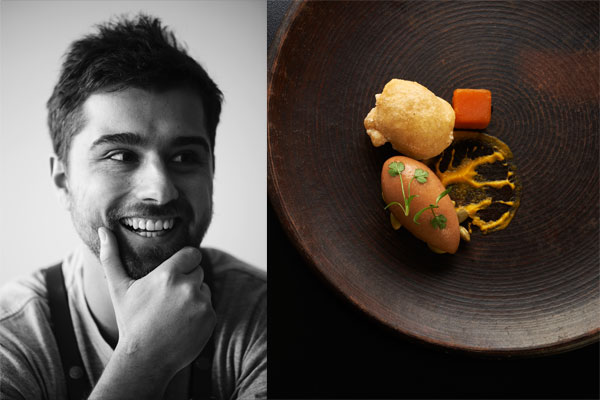 Pastry chef Gustavo Saez and one of his sweet creations

If its almighty shake-up on the local food scene wasn’t enough, Chile has also decided to go for the world. For the first time, the country will be present in the World Pastry Cup, in the very capable hands of Gustavo Saez from 99, who was named Latin America’s Best Pastry Chef 2016. Look out for Team Chile in the Coupe de Monde de la Patisserie finale in Lyon, France, on Jan. 22 and 23. Meanwhile, Ciro Watanabe of Osaka in Santiago, No.43 in Latin America’s 50 Best, is taking to Colombia with a new branch of the Nikkei food restaurant, as well as opening the Japanese-style robata grill Dondo in Lima, Peru, in collaboration with fellow 50 Best chef Renzo Garibaldi.

Elsewhere in South America, Colombia will be hosting Latin America's 50 Best Restaurants in 2017 and 2018, with Bogotá home to this year's awards ceremony.