In 2016, Colombia made global headlines for many reasons: a peace deal that seeks to end decades of drug-related violence, the new season of Netflix’s hit series Narcos, and the unfortunate beauty queen who lost her Miss Universe crown just moments after it was mistakenly presented.

This year, thankfully, the South American country will be in the news for all the right reasons: as host of Latin America’s 50 Best Restaurants, the only awards that celebrate the achievements of the entire region, and as a country whose credentials as a food travel destination are growing by the day.

Here’s why Bogotá should feature on every food map in 2017:

Colombians are so serious about gastronomy, they’ve renamed a whole neighbourhood in Bogotá as ‘Zona G’ – that’s ‘G’ for gourmet or gastronomy. Living up to its name, the area is chock-full of upmarket restaurants and cafés serving everything from brunch to sushi, artisanal pizza, pastries, coffee and fine dining.

Zona G is also home to some of the restaurants on the Latin America’s 50 Best list, including Harry Sasson (No.40 in 2016), the Rausch brothers’ flagship restaurant Criterión (No.29 in 2016) and El Cielo (No.30 in 2015). Visitors to the district will also find Bistronomy, another gem in Jorge and Mark Rausch’s gastronomic empire, a local branch of Peruvian classic Astrid y Gastón and another Lima big-hitter, Rafael. 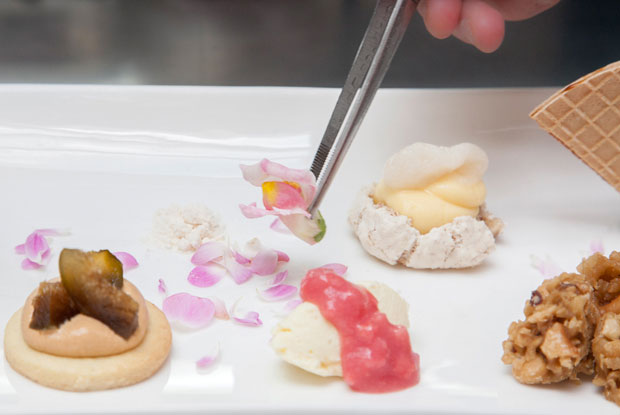 Apart from coffee, most people would be hard-pushed to name a typically Colombian dish or drink, but the country is home to a range of unique foods and products yet to be discovered by the rest of the world. Because of the cold, wet climate in Bogotá, much of the food is hearty and warming, so classic dishes include ajiaco, a hot stew of chicken, corn, potato and avocado; and bandeja paisa, the local version of a cooked breakfast featuring sausages, beans, black pudding, eggs, rice, pork crackling and avocado.

Abundant on every street corner are arepas, maize-flour patties also found in Venezuela and served as hot sandwiches with cheese or – you guessed it – avocado; and patacones, fried discs of green plantain that are served as a side with dishes such as whole fried fish. A wander around Bogotá’s colourful La Candelaria neighbourhood will uncover multiple cafés, restaurants and street stalls where all these dishes are served. 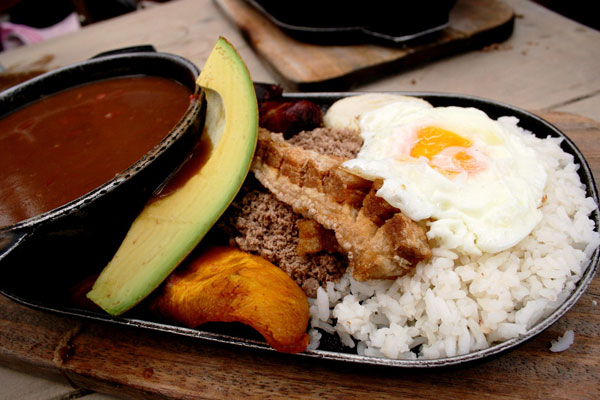 Although increasingly a food destination in its own right, Bogotá is also the gateway to a host of other places to enjoy Colombian cuisine. A couple of days is enough time for a coffee-tasting tour of the Zona Cafetera coffee region or a trip to Medellin to experience the nightlife; five days is a good amount of time to hit Santa Marta and the beaches of the stunning Parque Tayrona national park on the far north Caribbean coast; and a full week is required for a trek to the Ciudad Perdida or Lost City, a wonder just as stunning but far less well-trodden than Peru’s famous Inca Trail.

But the real foodies’ delight is Cartagena, where the highly Instagrammable Old Town is lined with rows and rows of excellent food options, with sushi, ceviche and fresh seafood all top of the menu. 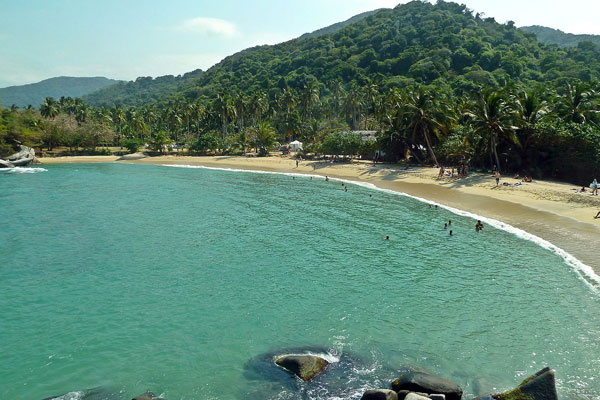 Latin America has been known as a top source of superfoods for some time now, with products like quinoa and purple potatoes from Peru, avocado from Mexico and acai from Brazil all household names around the globe, but Colombia has a wide range of unpronounceable and colourful products that haven’t yet hit the world stage.

Leonor Espinosa, chef-owner of Leo, No.16 in Latin America’s 50 Best Restaurants 2016 and more casual restaurant Misia in Bogotá, champions ingredients such as corozo, a tangy red berry used in cocktails; arrechón, an aphrodisiac drink; and big-bottomed Santander ants, which she grinds down and uses as a nutty coating for seared tuna. Surely it’s only a matter of time before Colombia’s tropical fruits start trending on a social media feed near you… 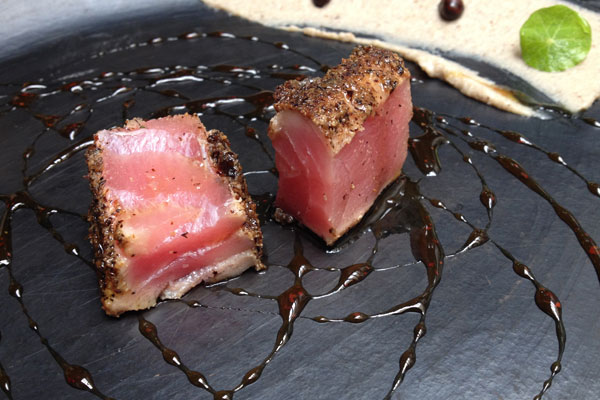 Tuna with Santander ants at Leo

Colombia will be home to Latin America’s 50 Best Restaurants in 2017 and 2018 – stay tuned for more information on dates and events and follow us on Facebook, Instagram and Twitter with the hashtag #LatAm50Best for photos and videos.

Local chefs Harry Sasson, Jorge Rausch, Leonor Espinosa and Juan Manuel Barrientos are also cooking at a special Colombia in Residence dinner series in Madrid until the end of March. Book tickets via the In Residence website.