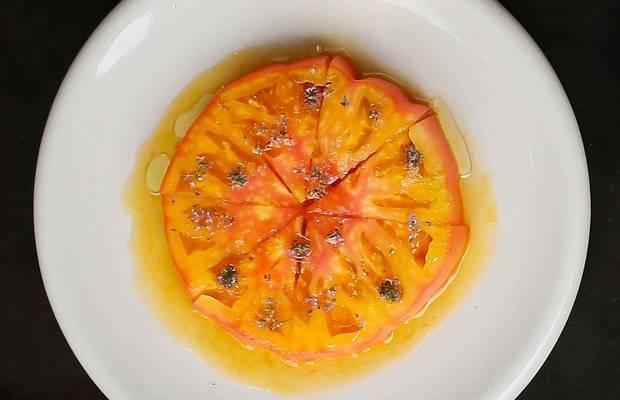 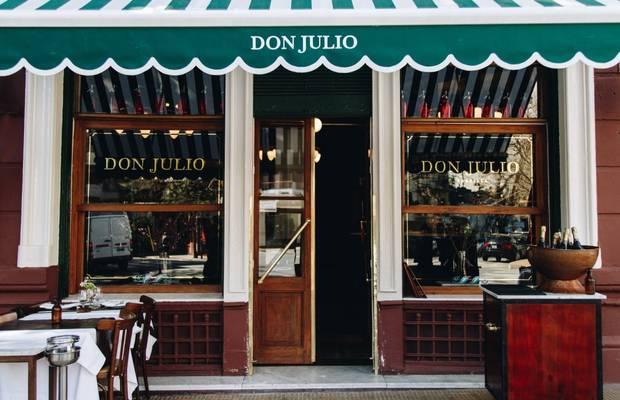 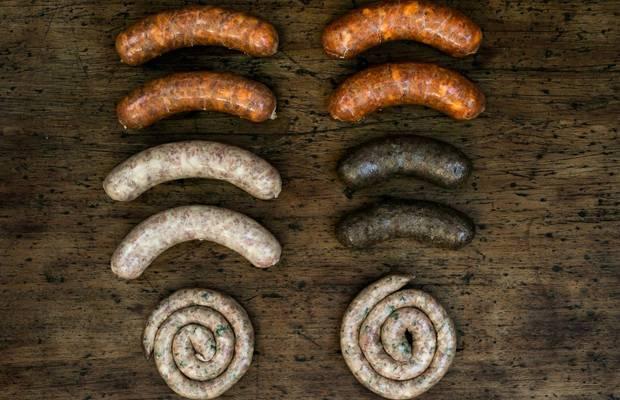 Classic thick-cut steaks, local Argentine wine and a true master at the grill 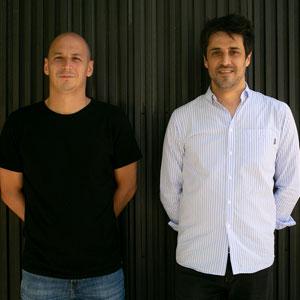 What makes it stand out? All the beef at Don Julio is from grass-fed Aberdeen Angus and Hereford cattle, raised in the countryside outside Buenos Aires. It is stored in a climate-controlled ageing chamber for at least 21 days to reach optimum maturity. Then, it’s passed into the hands of Guido Tassi, the charcuterie specialist who heads up the kitchen, and finally onto the plate. Match with beautiful Malbec for the full experience.

Typical dishes: While Don Julio serves pretty much every part of the cow, owner Pablo Rivero recommends ordering house cuts like bife de cuadril (rump steak) and entraña (skirt steak). For a starter, opt for the yellow corn, pumpkin and cheese empanadas and a selection of the artisanal charcuterie such as chorizo, morcilla (blood sausage) and salchicha parrillera (spiral sausage).

Trophy cabinet: Rivero, the son and grandson of established livestock producers from Rosario, opened the restaurant in 1999 in his early 20s. Now a respected sommelier as well as one of the city’s highest-profile restaurateurs, he is also known for his exemplary approach to hospitality and won Latin America’s 50 Best Restaurants’ Art of Hospitality Award in 2018. The restaurant also vies for the title of the premier parrilla in Buenos Aires and took home the award for The Best Restaurant in Latin America in December 2020.

Wine and dine: Besides the speciality steaks, Don Julio proudly owns an extensive range of top-quality wines: the restaurant’s winery has over 14,000 Argentine labels. To display the magnificent collection, the 19th-century building’s interior walls are lined with empty bottles, converting the rustic space into a welcoming wine sanctuary. Diners from around the world can leave their personal mark by signing and writing messages on the labels.