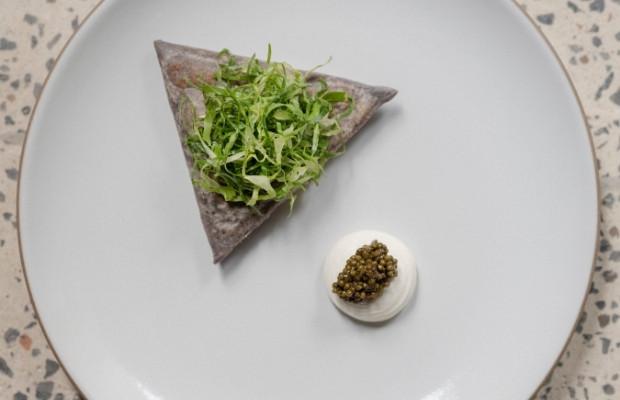 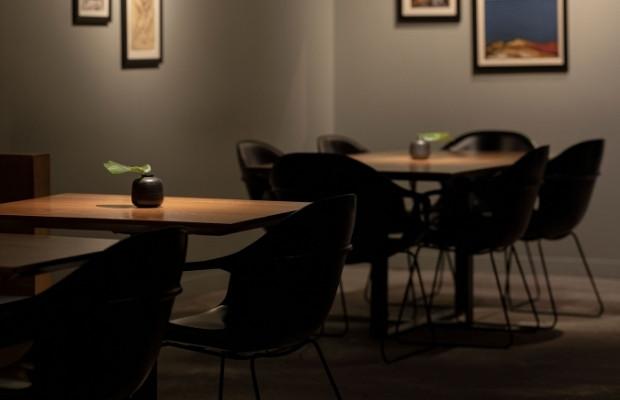 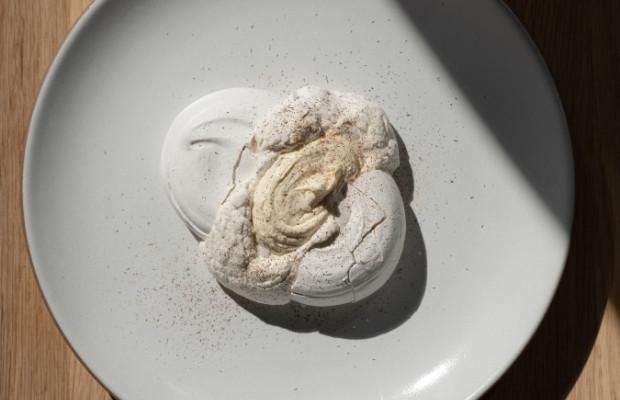 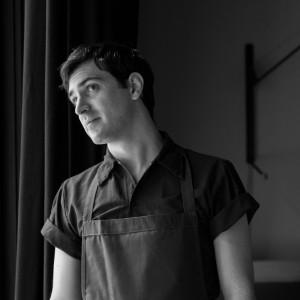 Reasons to visit: A buzzing vibe is combined with exceptional, original food and attentive but chilled out service. Conceived by the inimitable Enrique Olvera, this is the sort of New York restaurant you can travel across the world to enjoy or return to time and again.

Brief history: Olvera opened Cosme in 2014 with a vision to showcase the flavours and textures of Mexican cuisine. Former World’s Best Female Chef Daniela Soto-Innes led the kitchen for nearly seven years, but most recently Gustavo Garnica has taken the reins after rising from sous-chef to chef de cuisine, driving his focus on locally available produce. Since its inception, the restaurant has established itself as one of the hippest in Manhattan.

On the menu: Select from the likes of octopus tostada with chintextle and sorrel or scallops and bass with shasta tangerine aguachile – not forgetting desserts including melt-in-the-mouth chocolate flan with tonka bean and rhubarb tamal with lemongrass. All should be preceded by a mezcal cocktail from the bar at the front of the Flatiron district location.

Besotted with beverages: Cosme’s beverage programme includes a host of cocktails including Latin American classics such as the Margarita and Mojito, many of which are made with artisanal spirits. Meanwhile, the extensive list of mezcals complements the zing of Mexican cuisine.