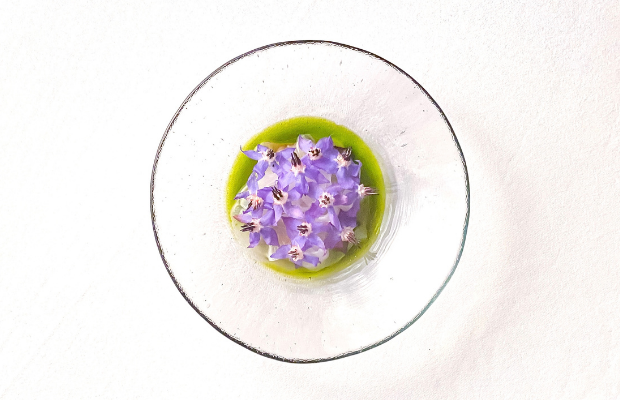 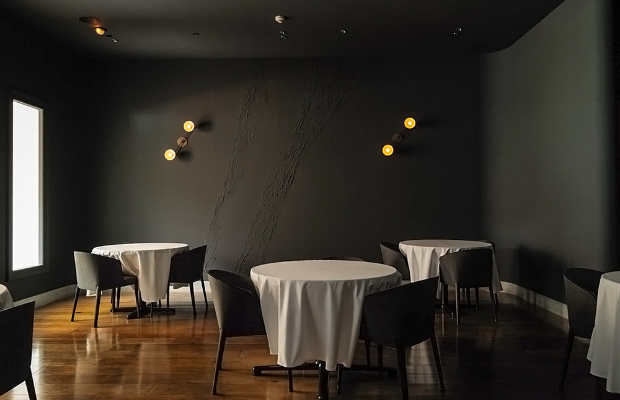 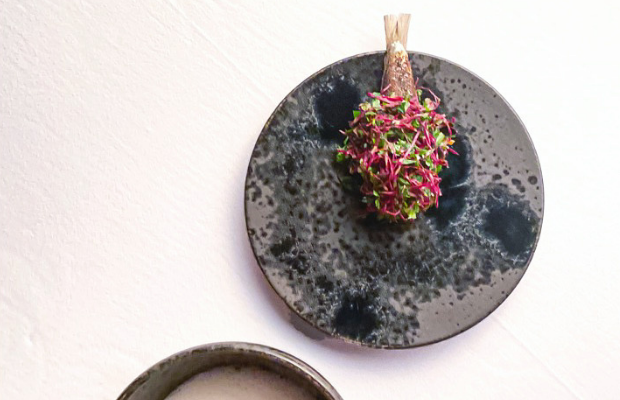 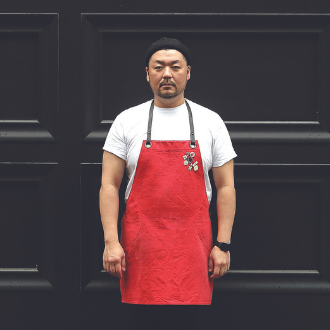 What’s in a name? La Cime’s name comes from the French word for ‘peak’ or ‘summit’ and from the very outset it set its sights high. Since opening in 2010 in downtown Osaka, it has steadily risen in popularity to become a highpoint of dining for gastronomes visiting the Kansai region of Western Japan.

Who’s in charge? Chef Yusuke Takada’s upward career trajectory began in Lyon, France, at the Ecole Hôtelière Tsuji, later working in both Osaka and Paris (at Taillevent and the three-Michelin-starred Le Meurice), before returning to Japan to set up La Cime. In 2020, his fellow chefs in the list voted him as the winner of the Inedit Damm Chefs’ Choice Award, the only peer-voted accolade in Asia’s 50 Best Restaurants.

The back story: Takada hails from subtropical Amami Oshima, a small island in the far south of Japan. He still returns to his roots in search of inspiration and ingredients, such as the island limes that punctuate several of his recipes.

La Cime’s cooking in a nutshell: Exquisite, precise, inspired, artistic, elevating. The signature Boudin Dog consists of a boudin noir in dough, coloured black with edible bamboo charcoal. Don’t miss the other unusual flavour combinations such as angler fish liver with persimmon and green onion, and the sea cucumber with turnip and starflower.