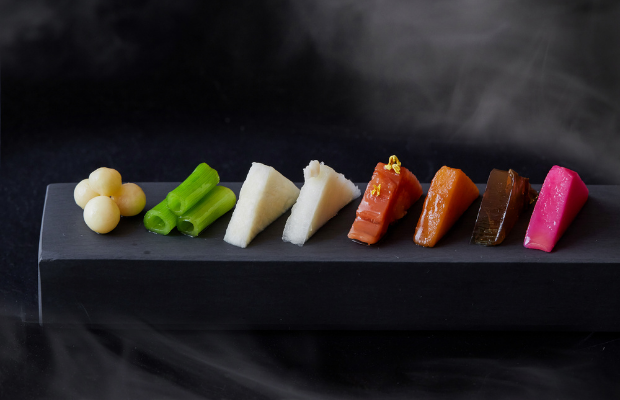 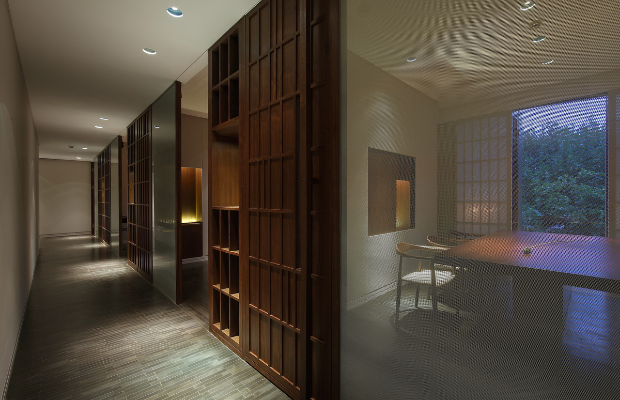 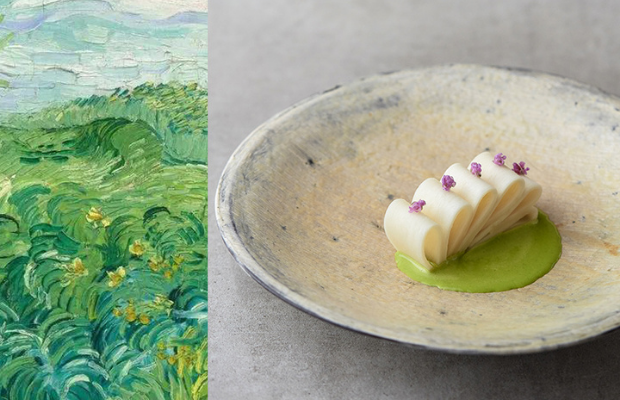 A temple of haute vegetarian cuisine 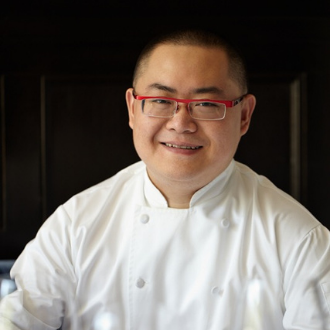 What to expect? Dinner at this tasting menu-only restaurant is an education in China’s diverse vegetables and fungi, some of which you are very unlikely to have encountered before.

No meat, no problem: Even carnivores will love the grilled porcini smoked in a jar with a wand of grape vine, served in a shallow pool of mushroom dip strewn with petals of shallot alongside a shot of palate-cleansing fruit vinegar. Among the other options, don’t miss the brasenia (aquatic plant) with tofu, kelp and soy jelly; or the ‘lotus pond’, a preparation with lily bulbs, guanyin leaves and goji berries assembled to look like a lagoon.

Who’s the chef? Apart from leading a stable of four restaurants in the Fu group, executive chef Tony Lu also serves as a consultant to Yong Yi Ting at Mandarin Oriental Pudong.

A hot look: Outfitted in a neutral palette of earth and grey tones with lots of stone, wood and fabrics, the 90-seat restaurant offers 11 private rooms, two gargantuan VIP rooms and a main dining hall on each of the three storeys.

Did you know? Fu He Hui landed at No.19 in Asia’s 50 Best Restaurants 2015, earning itself the Highest New Entry title just a year after opening. The Fu group owns three other restaurants in the same Changning District – Fu 1015, Fu 1039 and Fu 1088. The name Fu He Hui translates as ‘fortune and intelligence’.