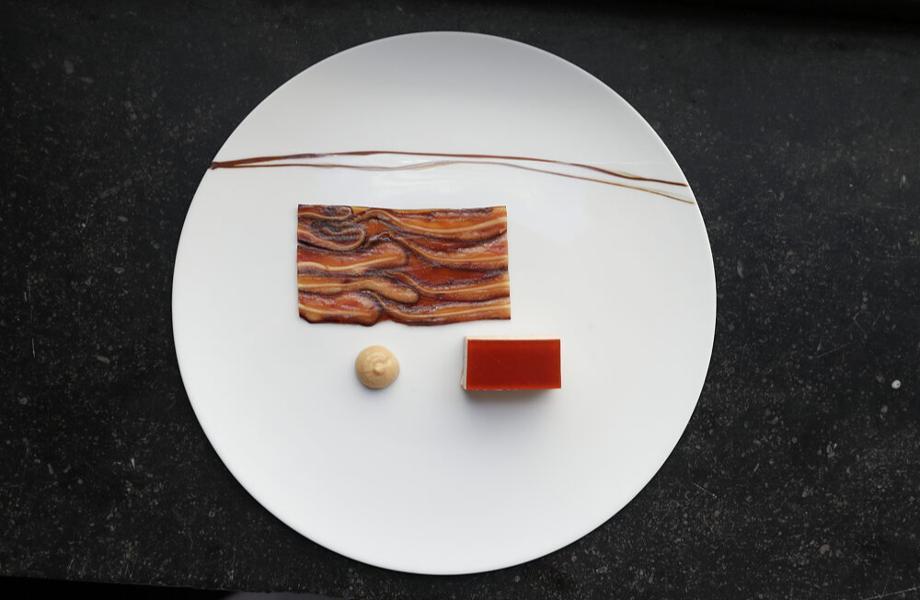 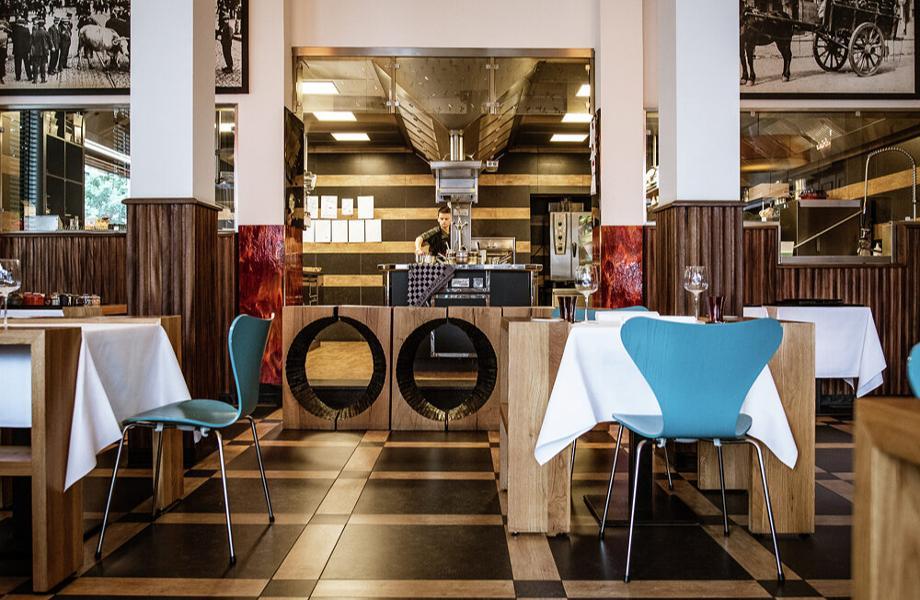 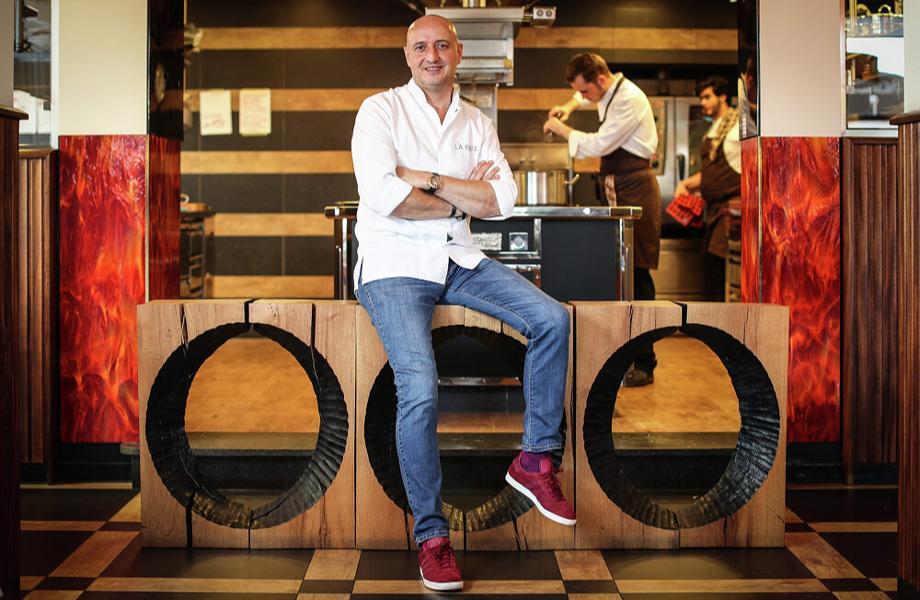 Dating back to 1892, the history of La Paix is entwined with that of Anderlecht’s abattoirs, from which it used to procure its meat. Since 2004, however, when award-winning chef David Martin took over, the restaurant has said goodbye to its steak-and-frites brasserie staples. Rather, an airy dining room, complete with 1,000 origami cranes fluttering overhead, is now the setting for multicultural menus inspired by French, Belgian and Japanese cuisine. Expect ambitious dishes such as gyoza with Basque pork, Breton lobster and John Dory wrapped in vine leaf with smoked eel under the skin. 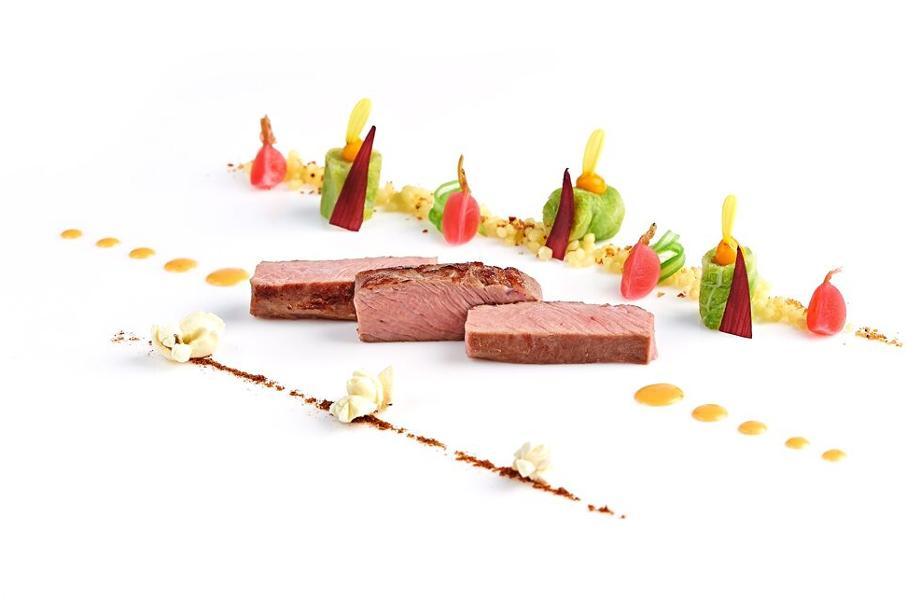 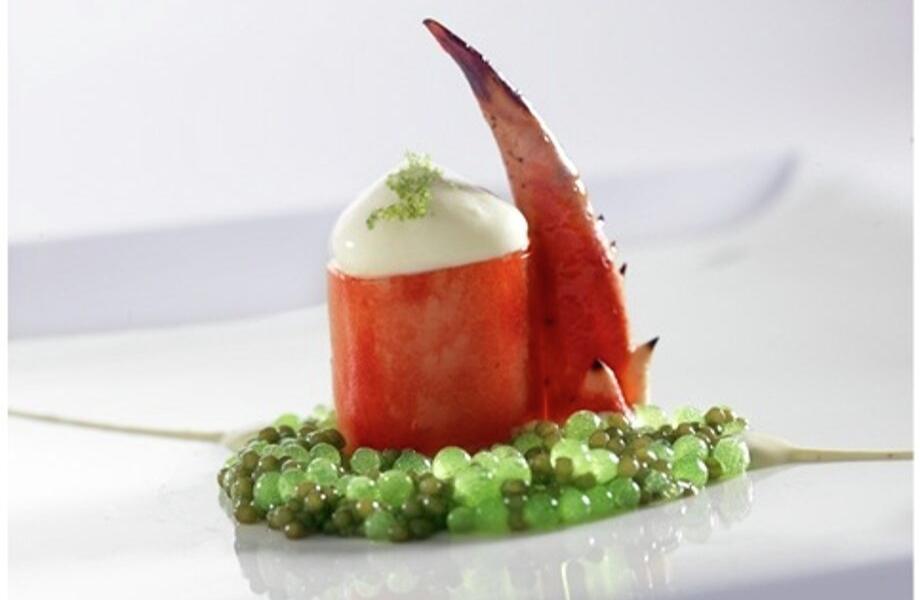 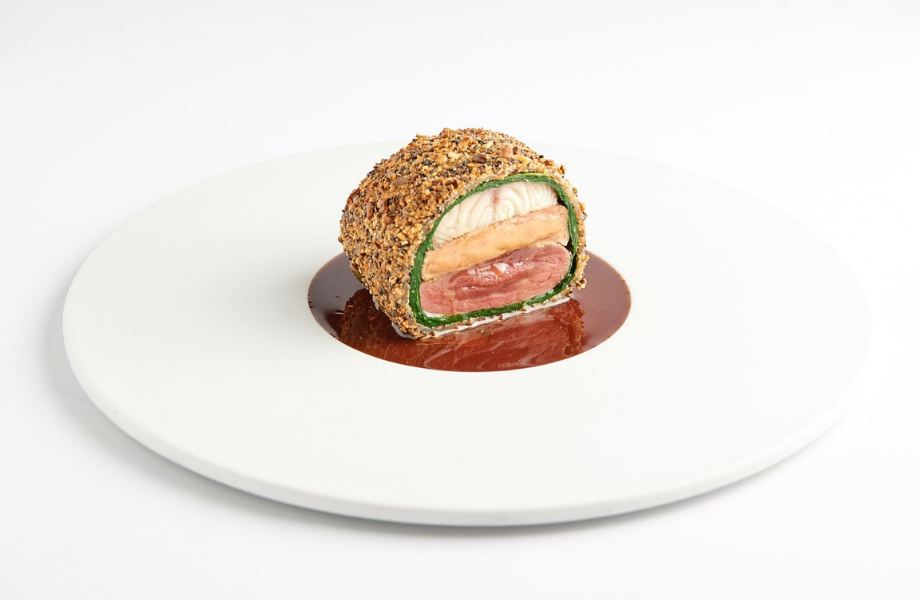 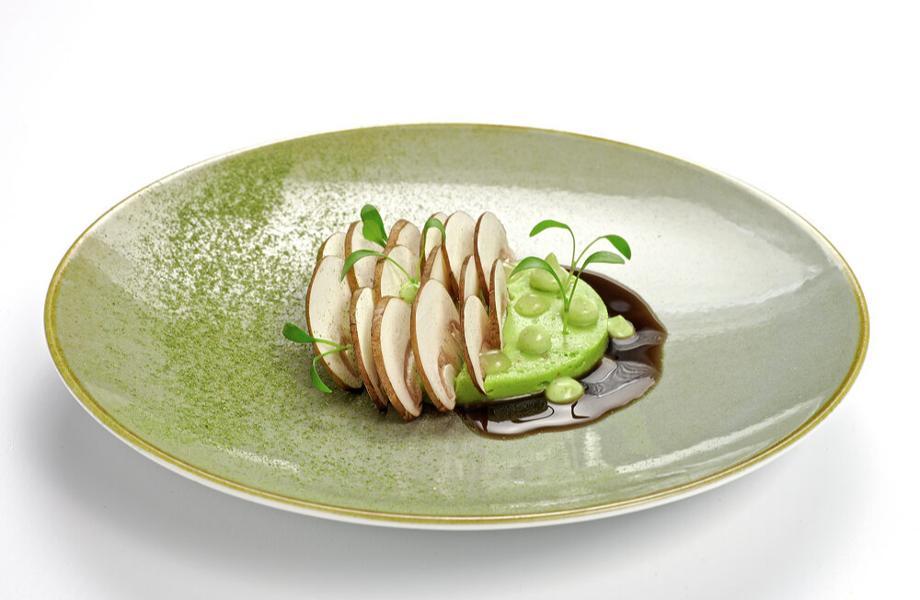