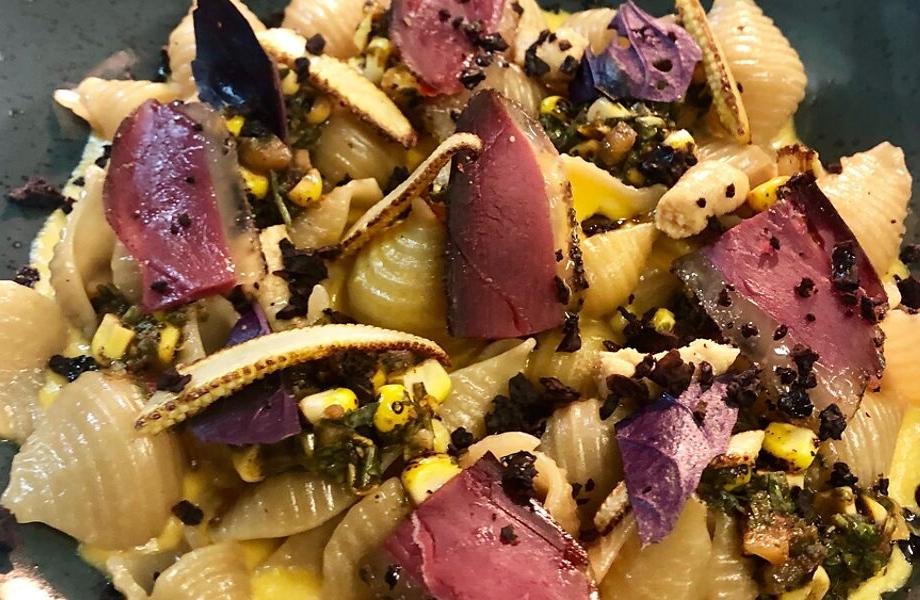 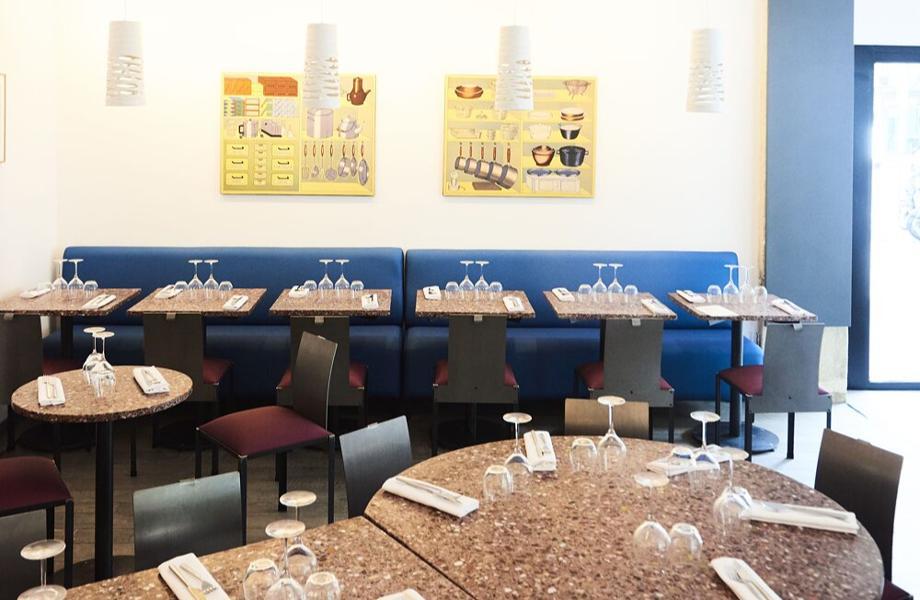 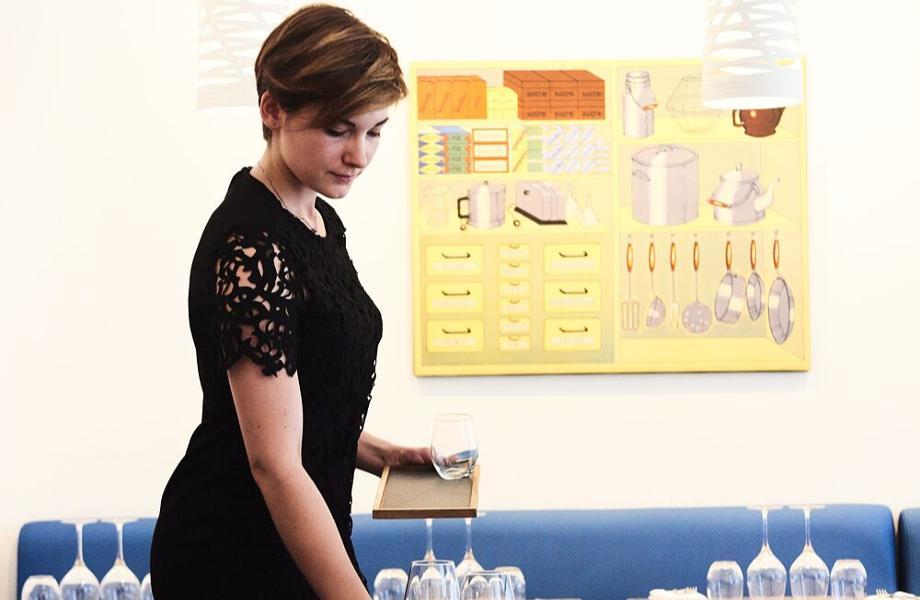 Kitchen Ter(re) grew out of a conversation between chef William Ledeuil and one of his suppliers, a baker in France’s south-west. Together, the two dreamed up six varieties of low-gluten pasta made using ancient grain varieties, which went on to form the basis for the vibrant menu here. Making much of the same signature ingredients – galangal, Japanese seaweed, citrus fruits – seen in Ledeuil’s Ze Kitchen Gallery and KGB restaurants, multitextured dishes fuse Italian and Asian influences with flair. Design-wise, expect blue banquette seating with 1950s-style paintings on the walls and a small terrace perfect for sunny days. 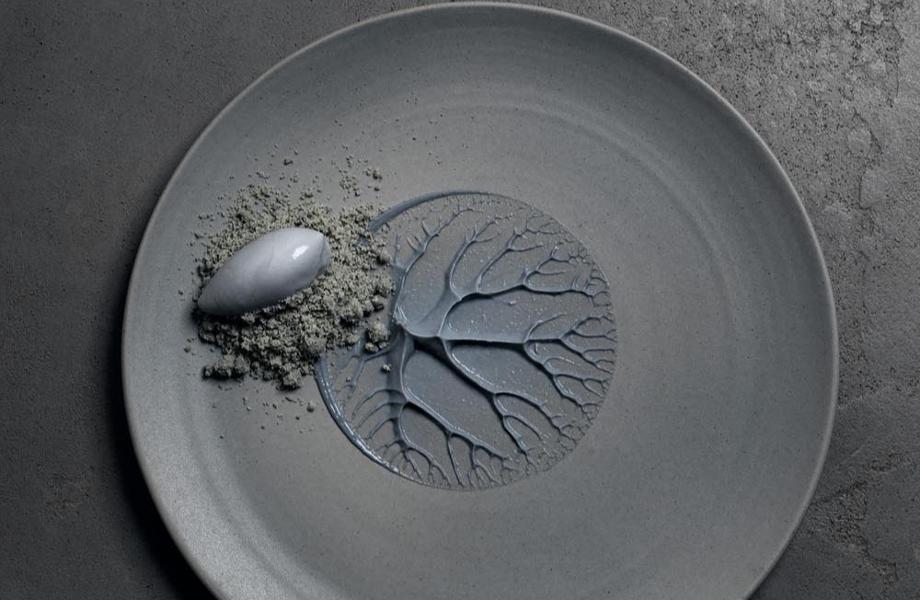 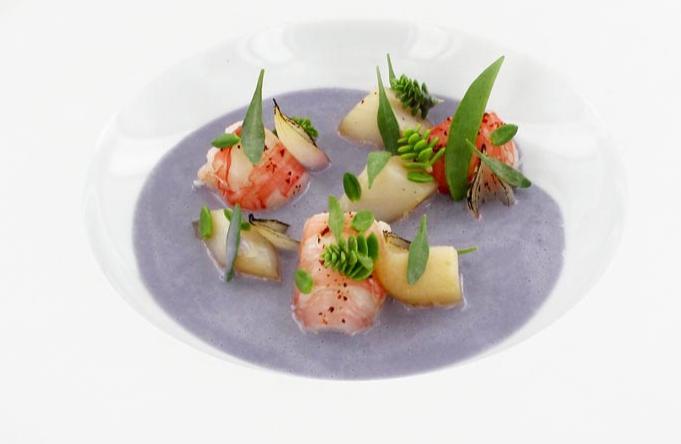 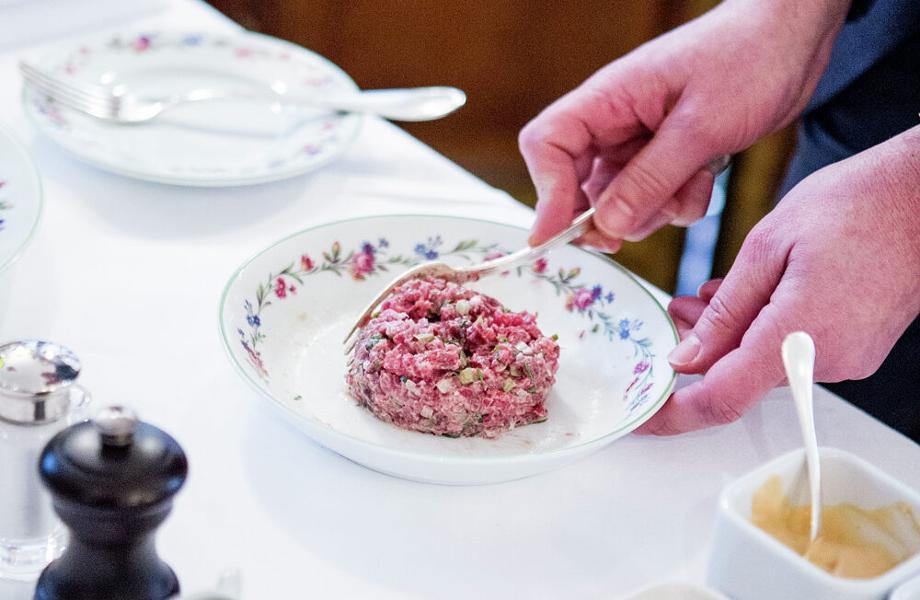 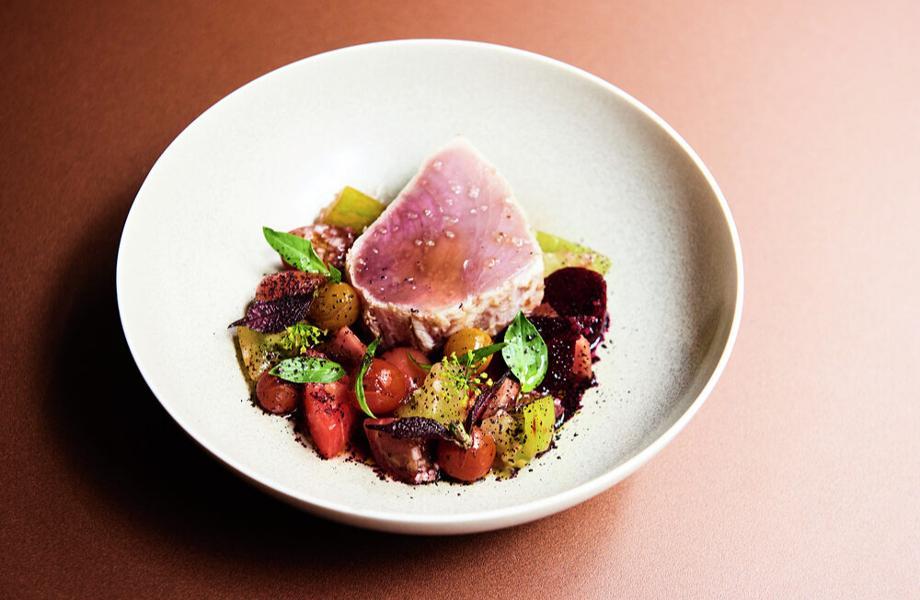 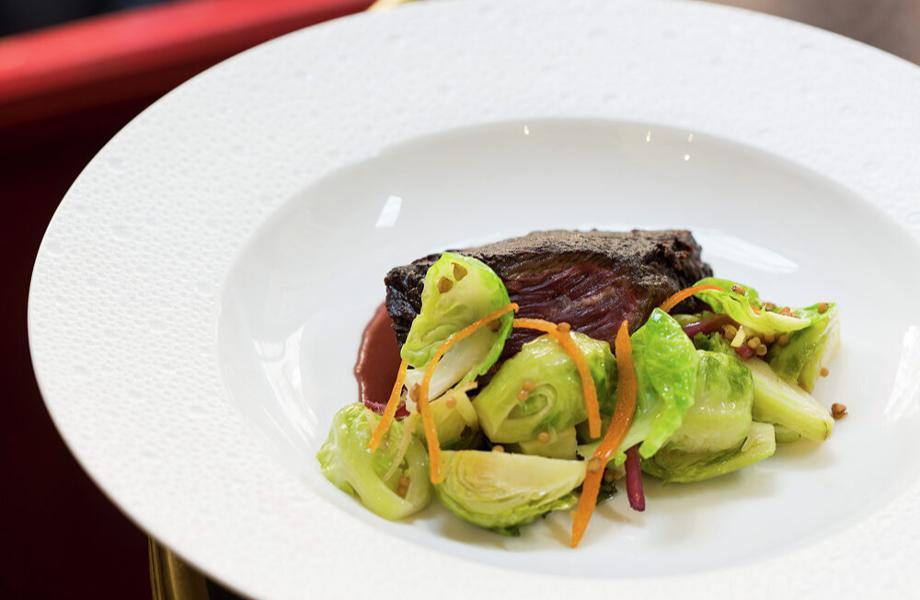