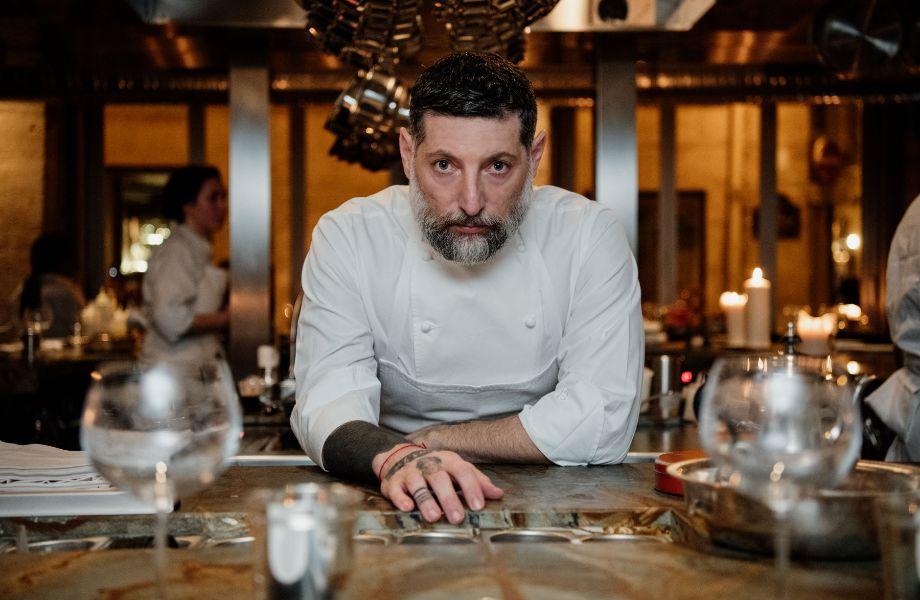 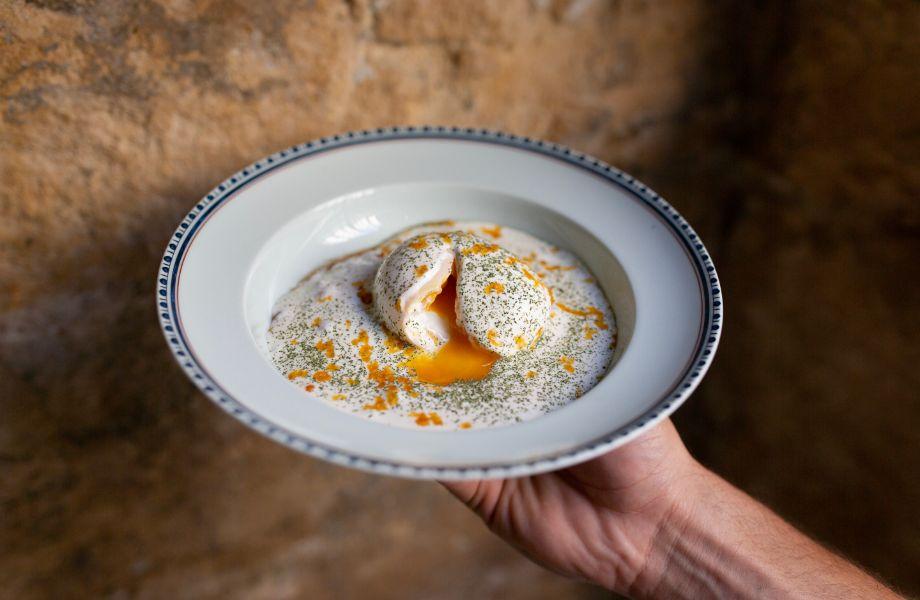 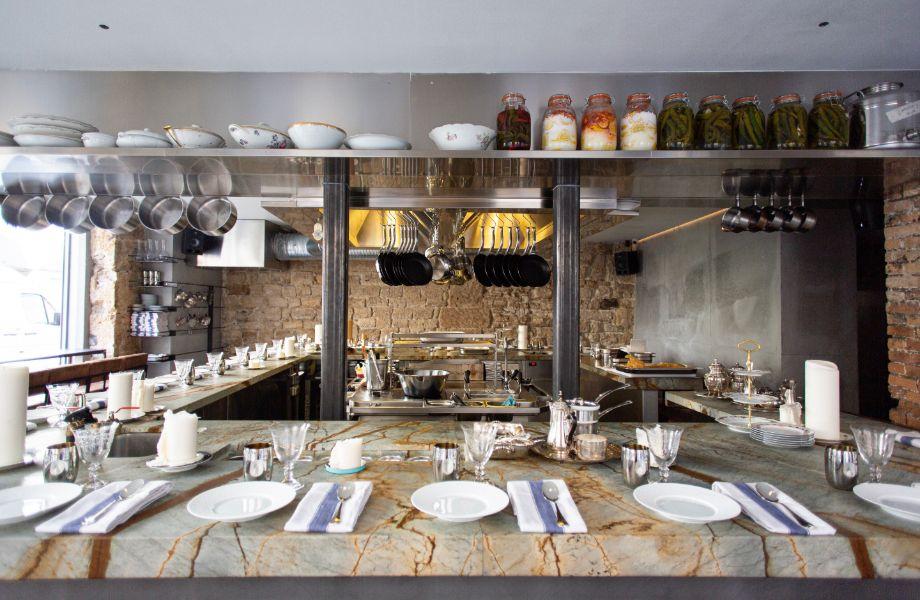 Restaurant Shabour is a small-but-perfectly-formed Israeli restaurant within the chic Sentier neighbourhood of Paris. The restaurant is centred around a large U-shaped Brazilian granite counter, behind which acclaimed chef Assaf Granit and his team work their magic. No menus are given to guests, but those dining at lunchtime can expect a five-course production, with an extended seven-course offering at dinner. There's no standing on ceremony as your proximity to the open kitchen and its cheery inhabitants creates a joyful and almost conspiratorial atmosphere, which visitors to sister restaurants like Paris' own Balagan and The Palomar in London may be familiar with. Note that reservations are only available three weeks ahead, but it's definitely worth setting that calendar reminder as you won't want to miss out one one of these front-row seats. 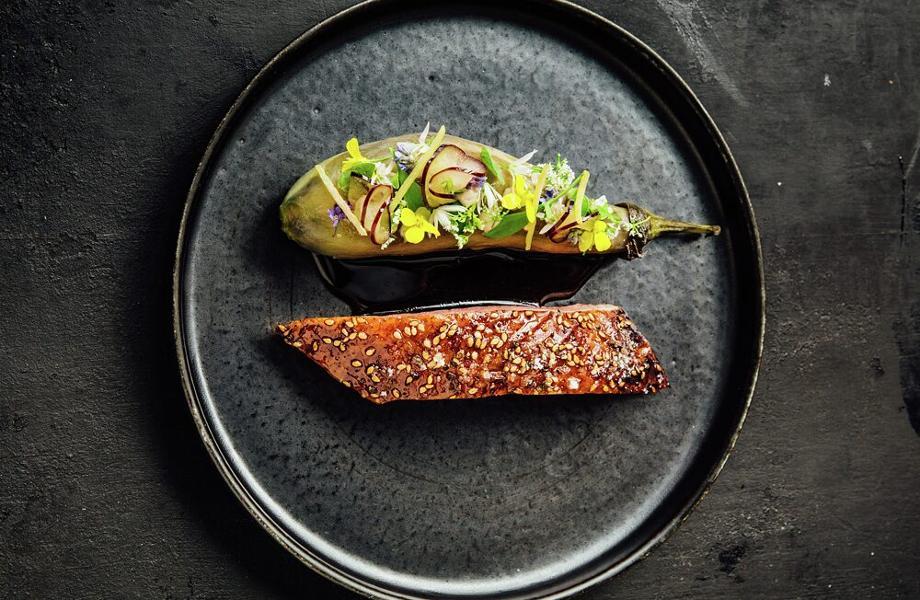 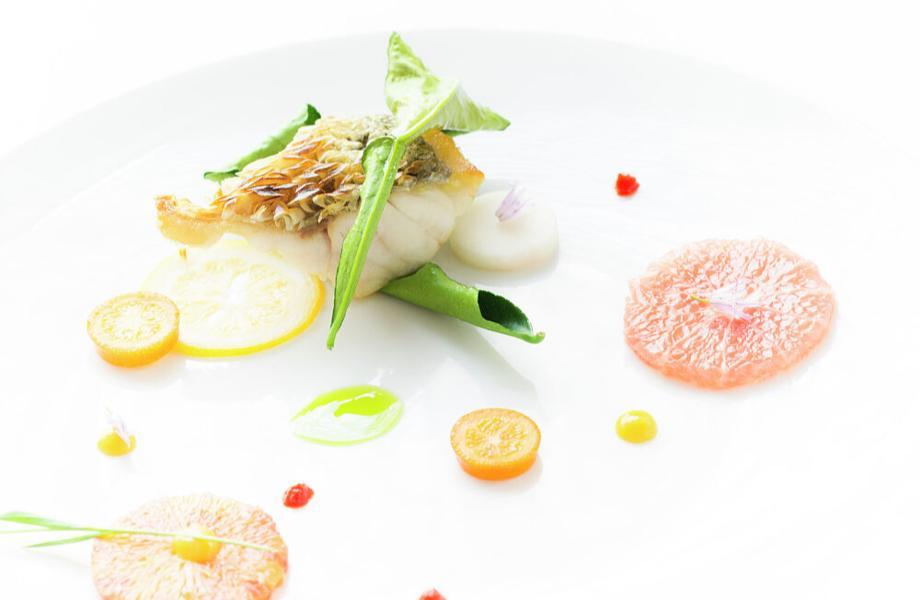 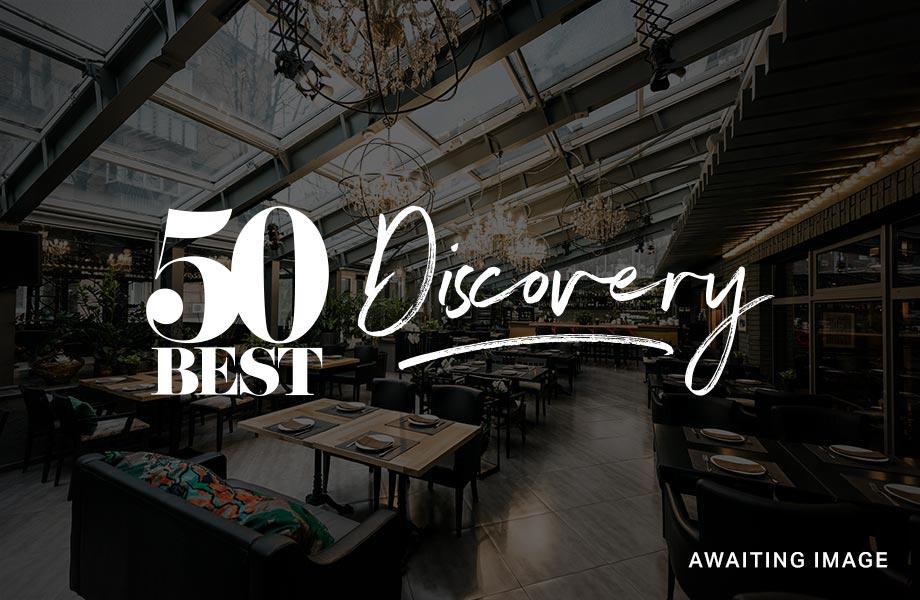 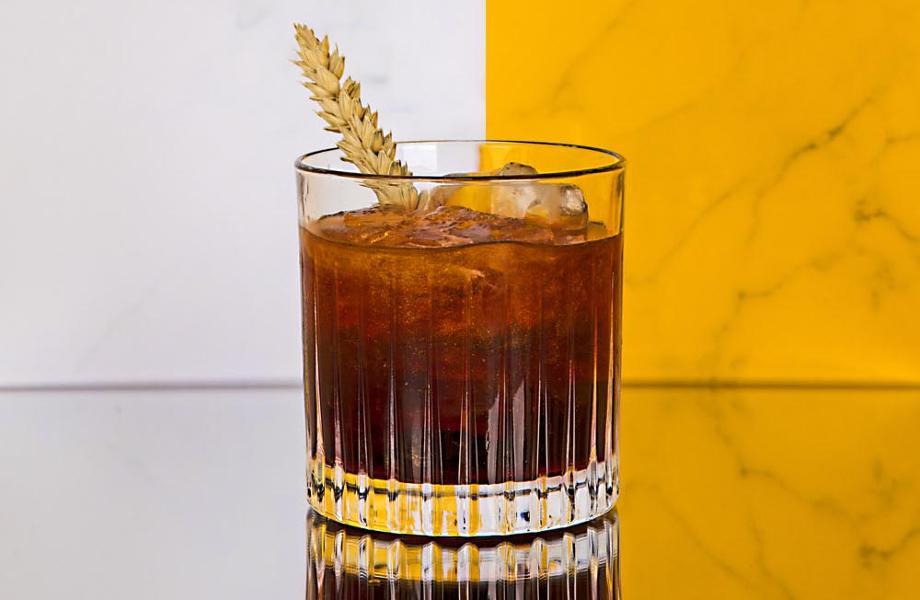