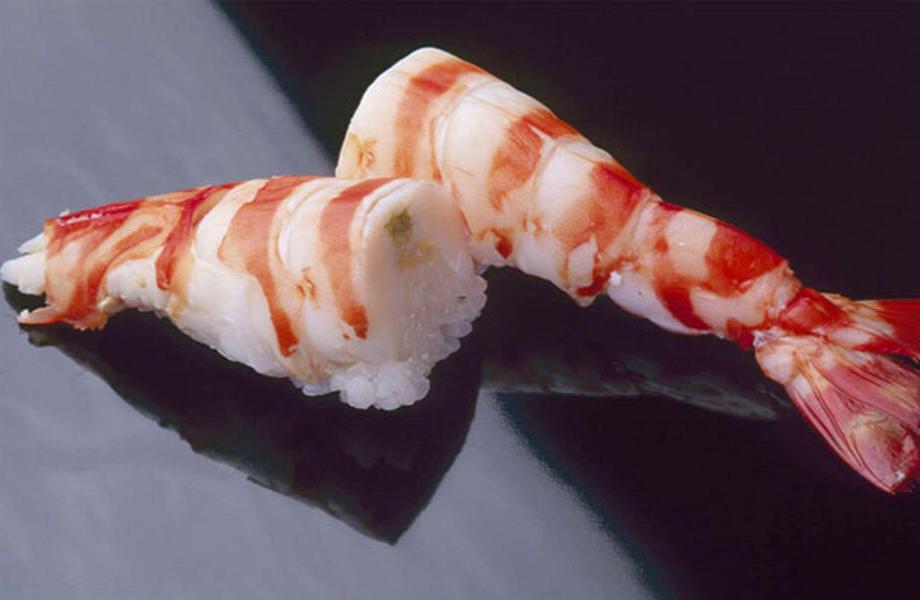 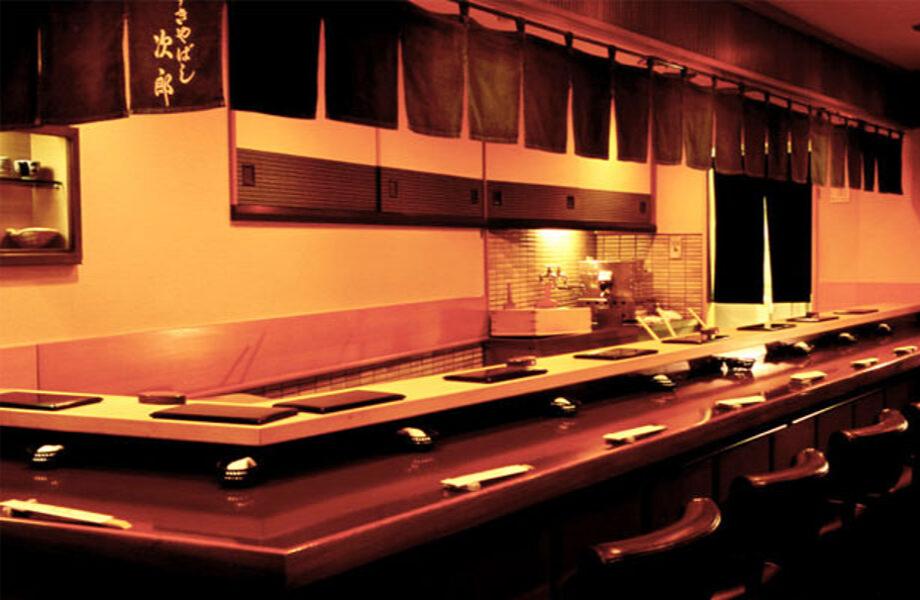 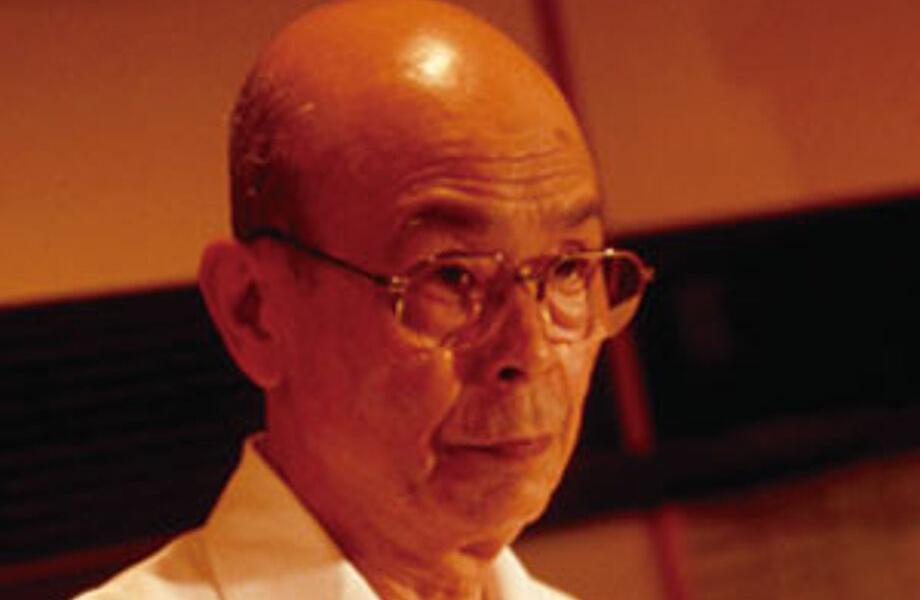 The sushi connoisseur's choice in Tokyo. Former President Barack Obama is a fan, proclaiming it to be the best sushi he’d ever eaten after a 2014 visit, and legendary French chef Joël Robuchon said it convinced him of sushi as an art form. Reservations are tough to secure with just ten seats at the three Michelin-star counter. But the line-up of morsels on the seasonally rotating chef's 20-course tasting menu won't disappoint. Sushi master Jiro Ono – held by his peers to be one of greats in the field – is still preparing the delicate dishes in his 90s, brushing each with soy sauce, so there is no need to dip it in any sauce. 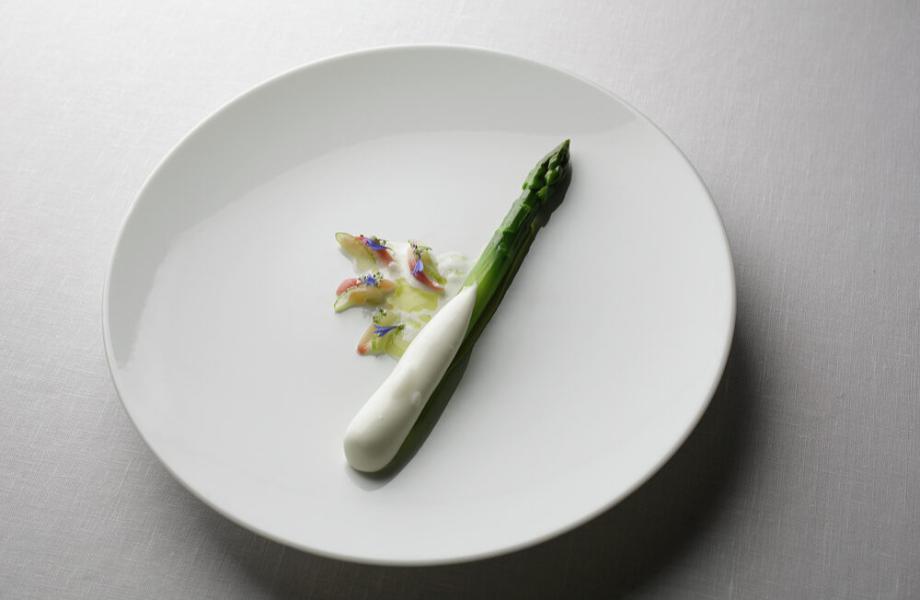 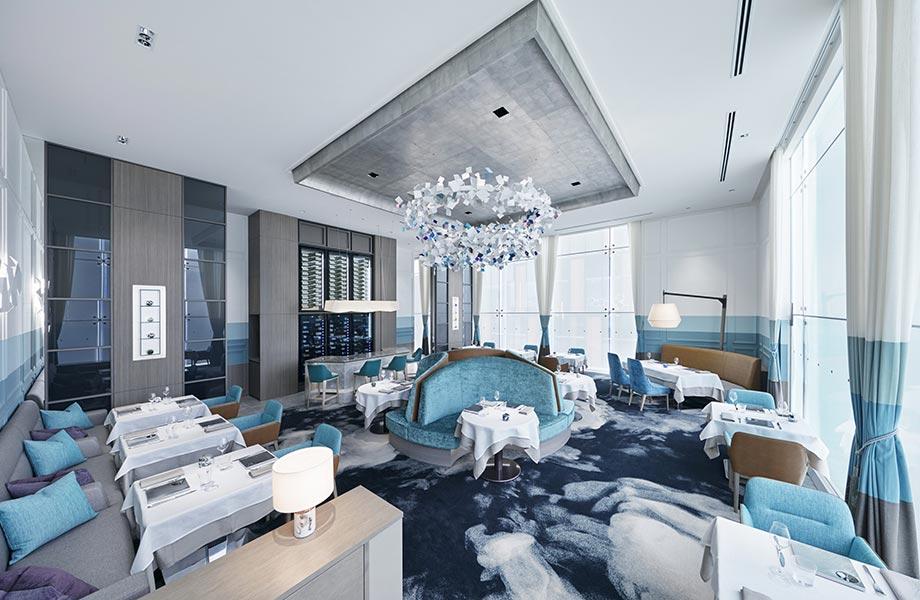 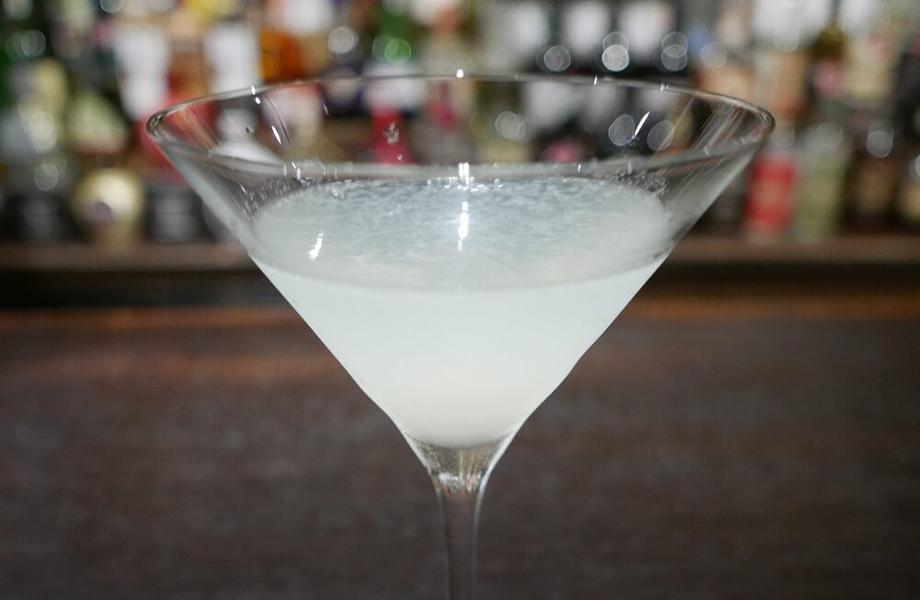