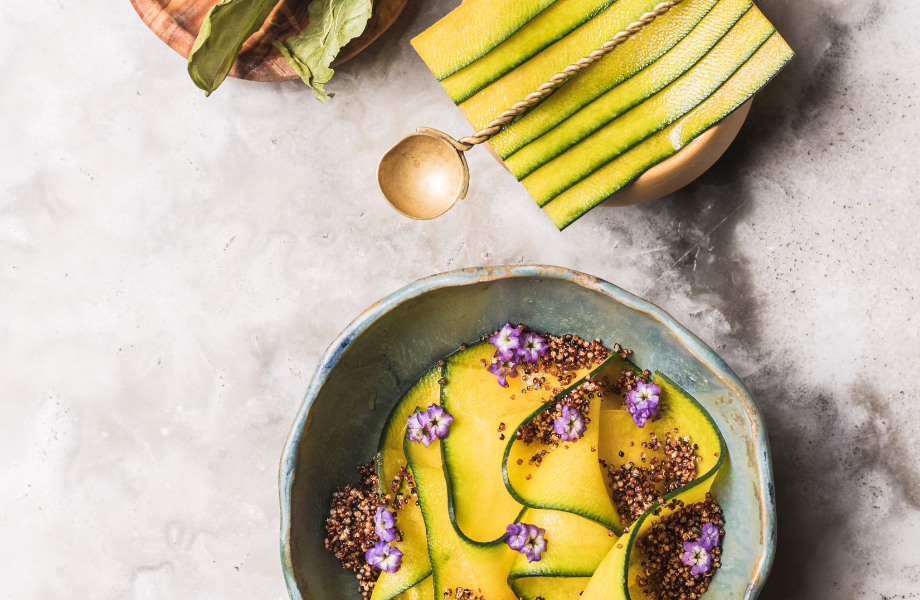 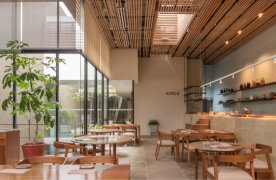 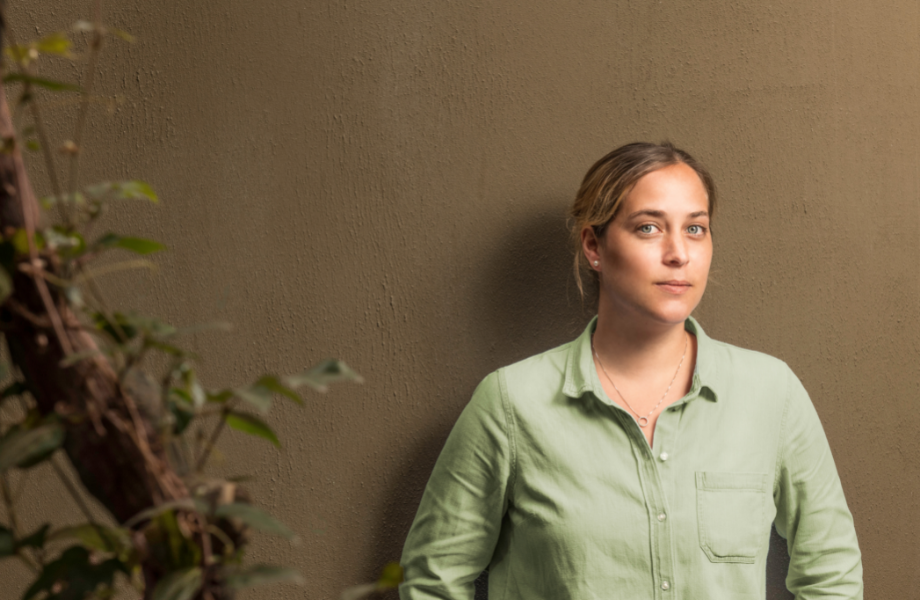 Named after an Andean flower that grows at high altitude, Kjolle has the pressure of being the young sibling to acclaimed sister restaurant Central, three-time winner of Latin America’s 50 Best. But like its namesake, this first solo venture by Pía León (wife of Virgilio Martínez of Central, where she was previously head chef) is made to bloom under difficult conditions. León was named as Latin America’s Best Female Chef just a couple of months after Kjolle opened in August 2018. Much like at Central, dishes revolve around making the best of Peru’s bounty of ingredients, but the vibe here is more relaxed and informal in the warming, open dining room. 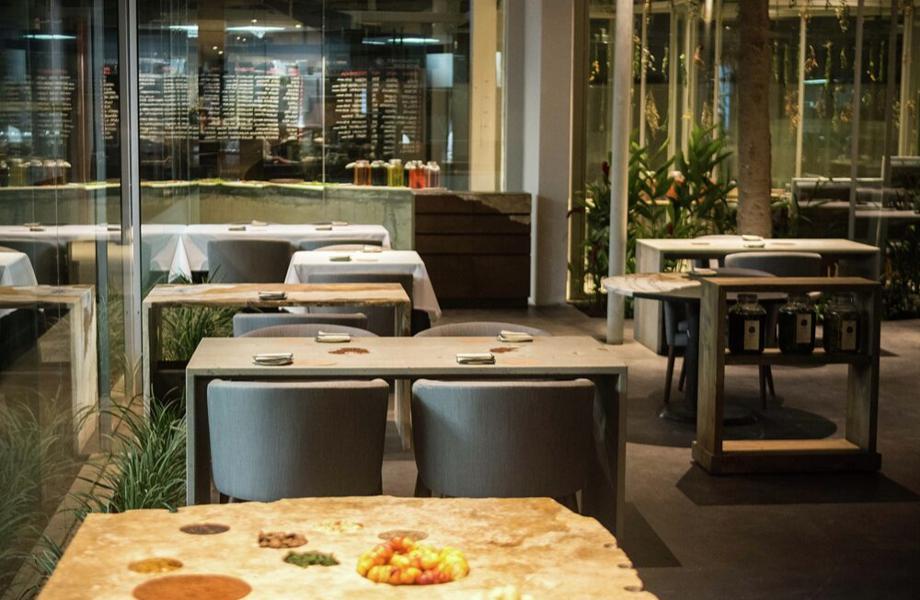 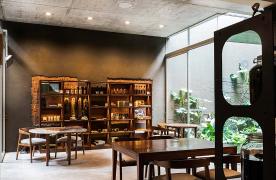 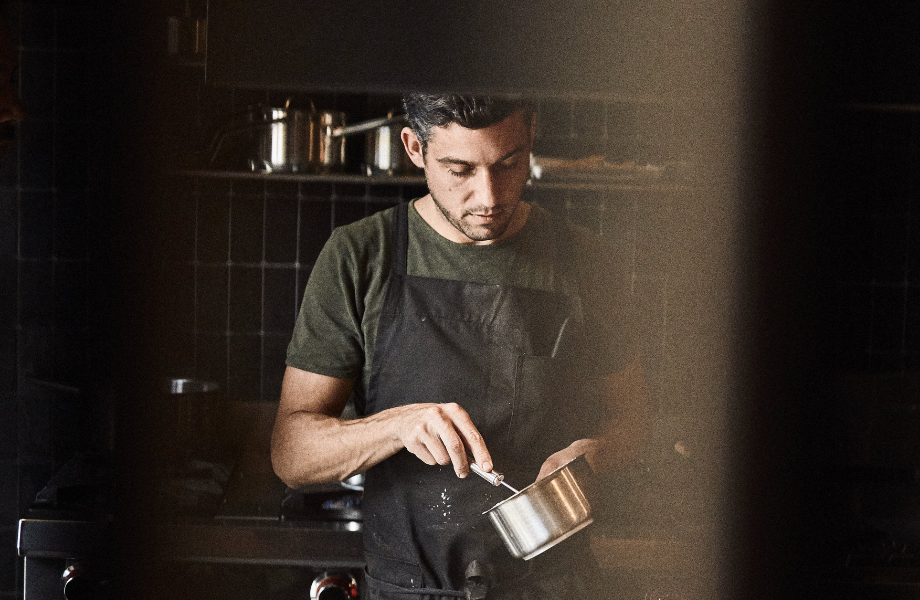 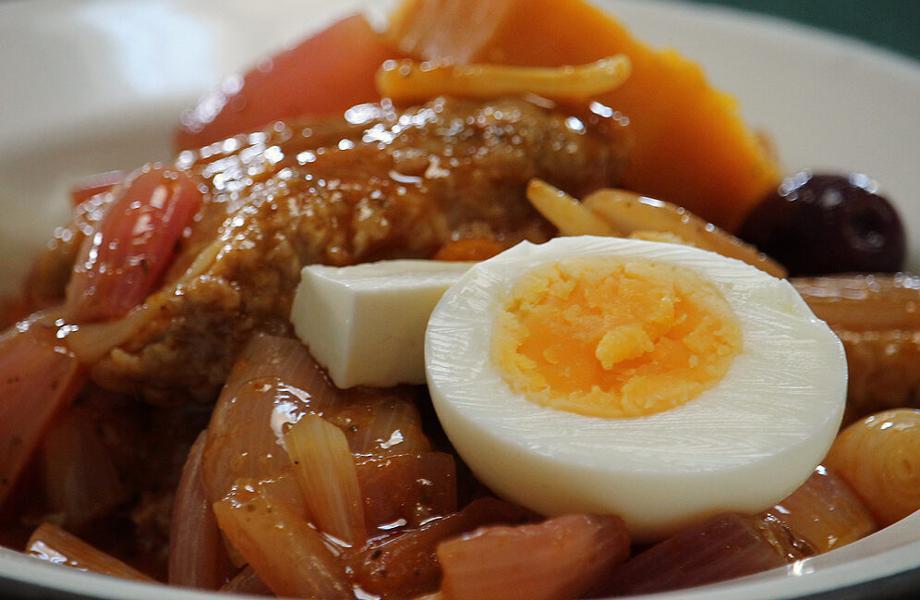 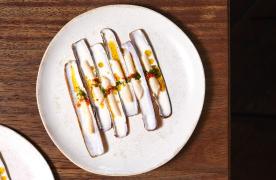