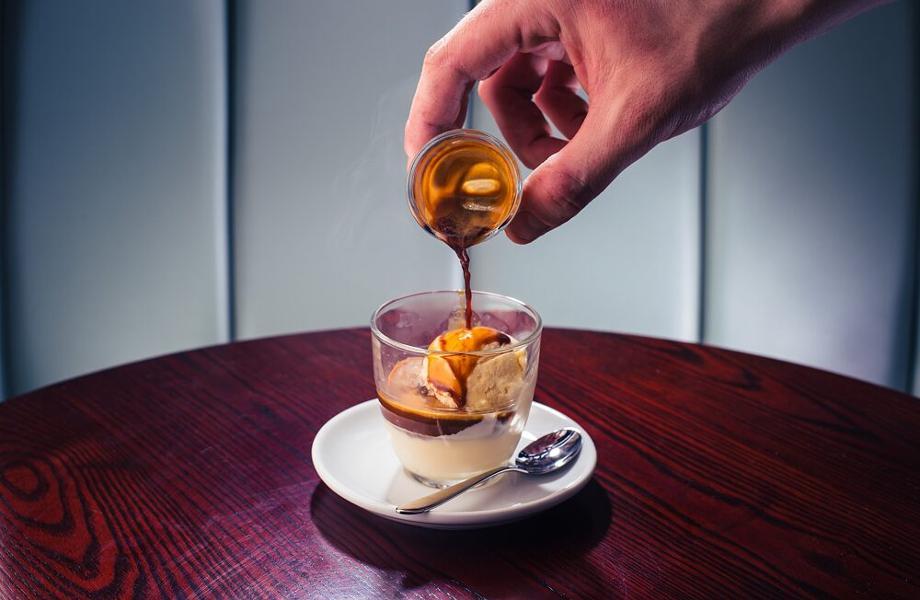 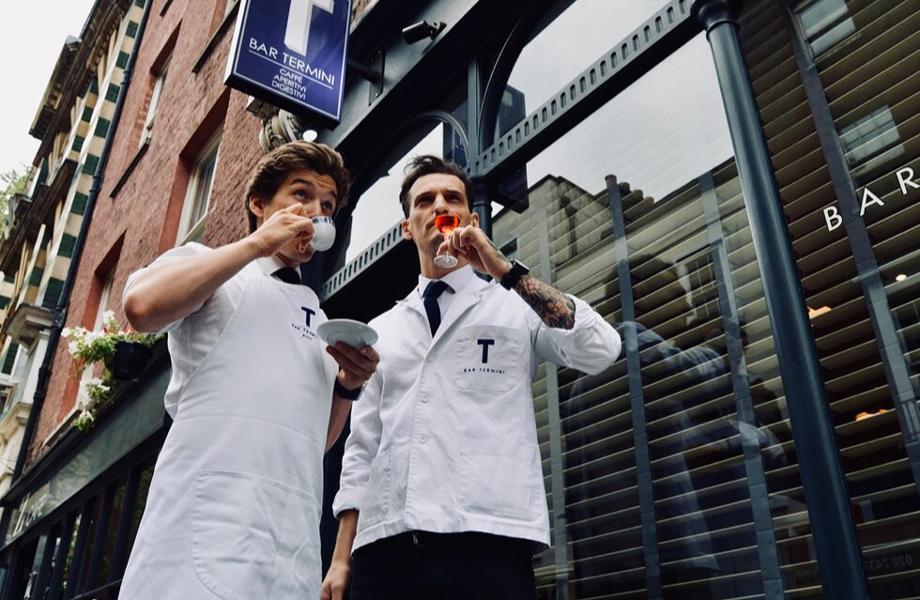 Bar Termini, a tiny 1950s-inspired Italianate bar in Soho, appeared on The World’s 50 Best Bars list for three years in a row from 2016 to 2018. Those in need of caffeine will find five flawlessly executed coffees alongside dainty cakes and pastries. Those seeking alcohol are equally well catered for, with the Negroni being the house speciality. The team works on experimental recipes at its Islington-based ‘Drinks Factory’, with their Soho customers reaping the rewards. ‘The Terroir’, containing flint, clay and lichen distillates, has to be tasted to be believed. 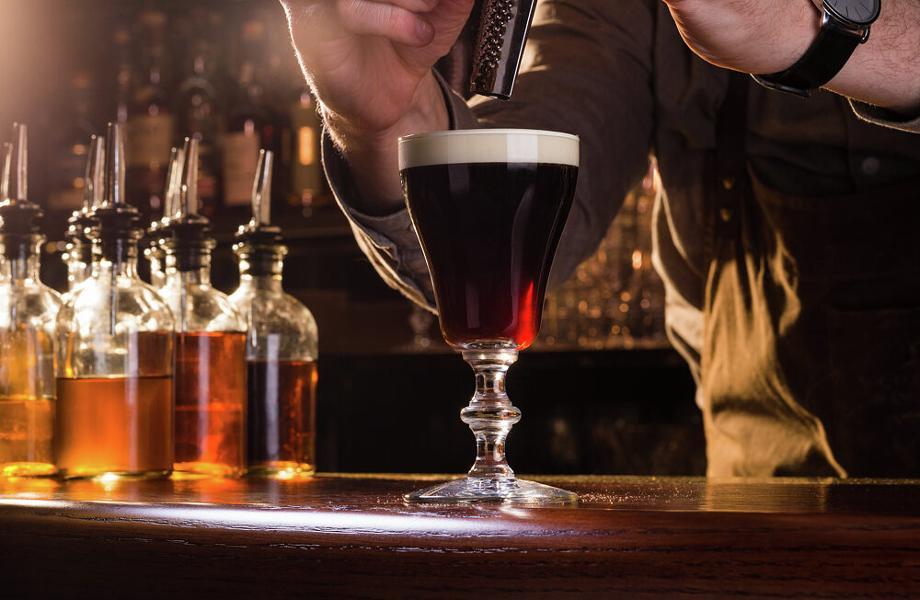 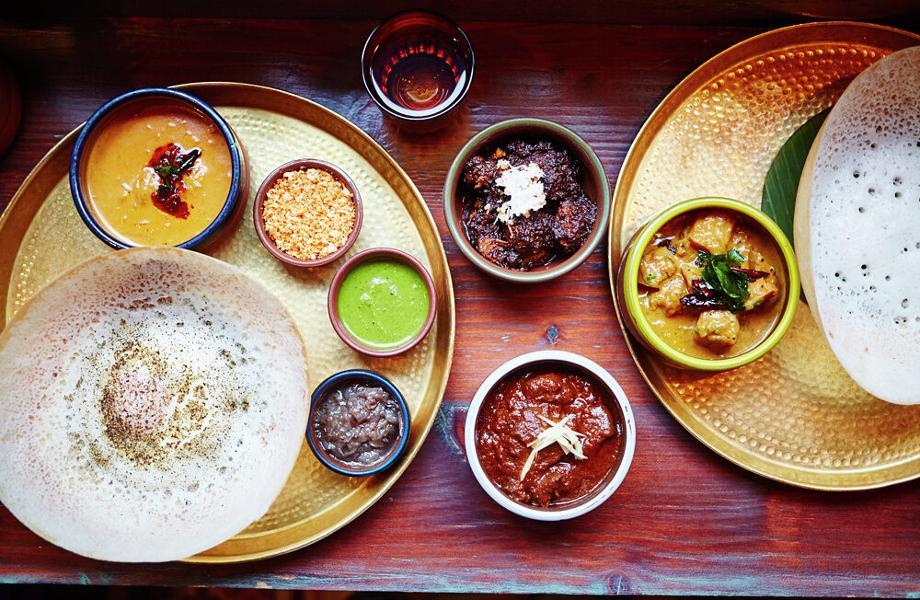 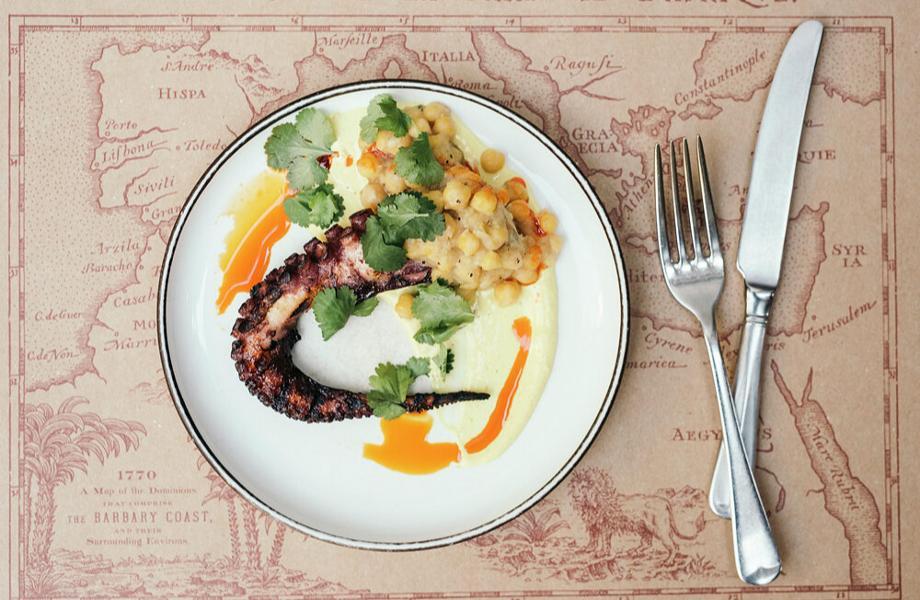 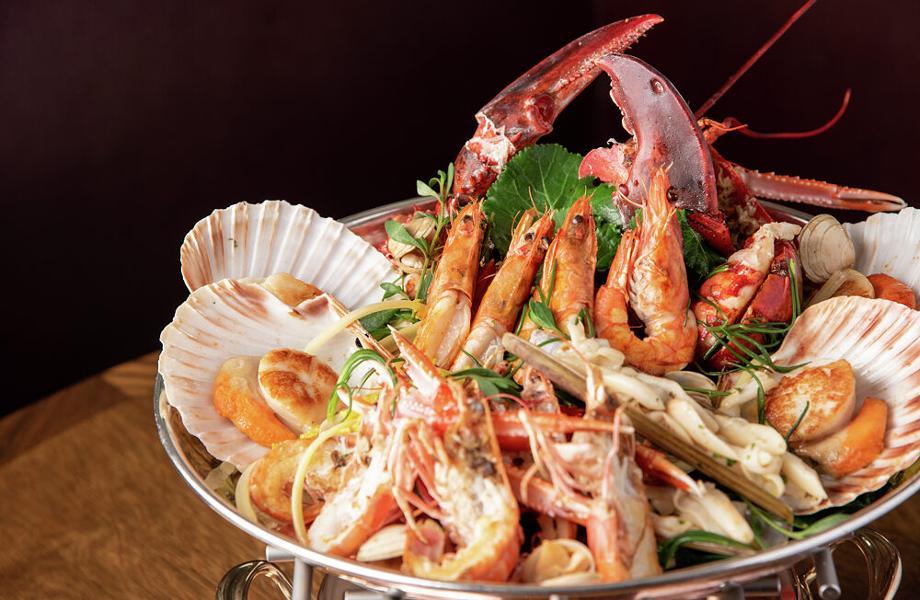