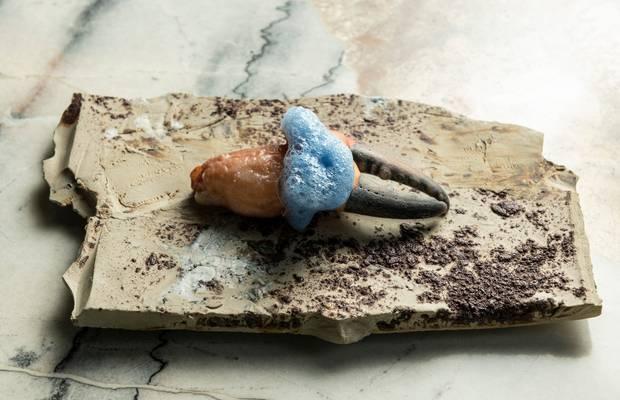 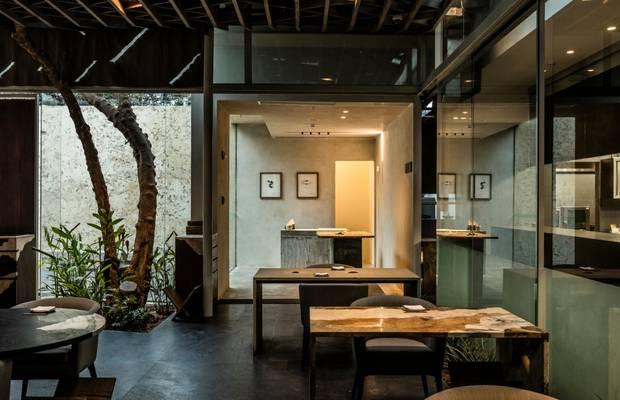 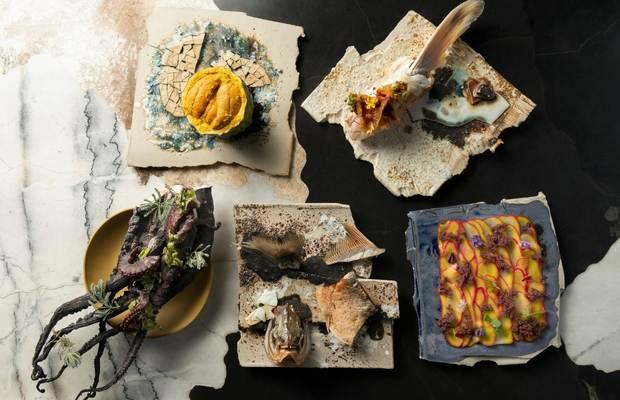 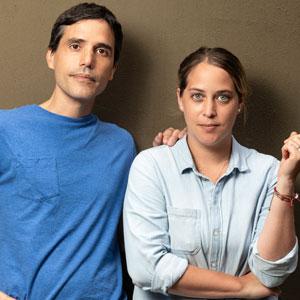 What makes it special? Chefs Virgilio Martínez and Pía León’s flagship restaurant is a shrine to all things Peruvian. Combining flawless hospitality, vast knowledge of Latin American produce and unparalleled creativity in the kitchen, this gastronomic ode to Peru is the deserving winner of The Best Restaurant in Latin America 2022, sponsored by S.Pellegrino & Acqua Panna – a title it previously held from 2014 to 2016.

Signature dishes: Central’s latest menu iteration includes produce seldom seen anywhere else in the world. Having travelled extensively across the length and breadth of the country, Martínez and León present only the very best of Peru’s culinary treasures. The tasting menu, named Mundo Mater, features classics like Land of Corn and Extreme Stems, while also introducing some new dishes, such as Black Rocks (with seaweed, clams and squid), Amazonian Connection (with cecina, arapaima and cassava) and Blue-Green Ocean (a combination of scallops and cucumber).

Who’s in the kitchen? 50 Best sweethearts, the husband-and-wife powerhouse team were married just four days after Central’s first appearance on The World’s 50 Best Restaurants list in 2013. The rest is history. Over the subsequent decade, they have seen astronomical success across the regional and global 50 Best lists and brought Peru to the forefront of the global culinary scene.

Endemic exploration: Led by Mater Iniciativa, the restaurant’s R&D arm led by Martínez’ sister Malena, Central’s team is on a constant search for new and undiscovered produce across Peru’s varied landscapes. The innovation never ceases: during the pandemic, Central’s garden was transformed into a plot with more than 100 vegetables that guests can walk through before taking their seats in the restaurant.

Trophy cabinet: In 2021, Central was named The Greatest Restaurant in Latin America 2013-2021 in the Pasado y Futuro retrospective special edition of the Latin America’s 50 Best Restaurants list. It also won the Sustainable Restaurant Award in 2019 and the Art of Hospitality Award in 2020, proving how much of an all-rounder this restaurant truly is.