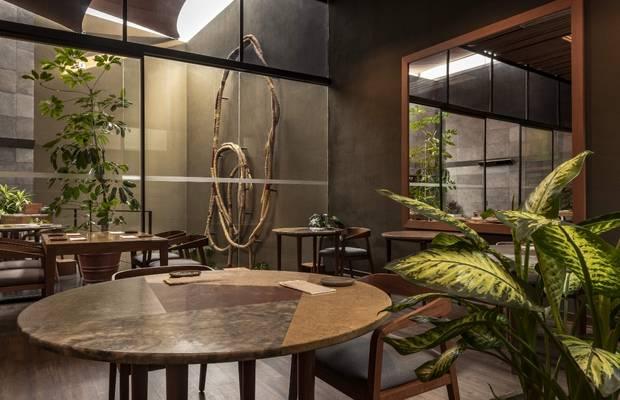 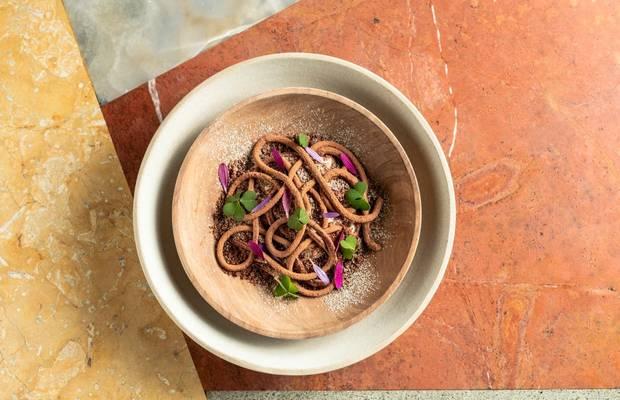 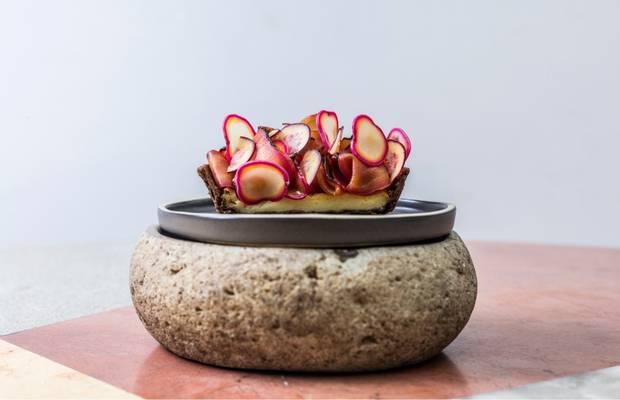 A culinary artist’s vision of produce from Amazon to Andes 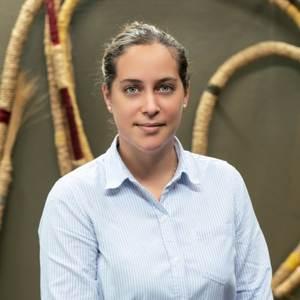 In a few words: Kjolle (pronounced KOY-ay) is the brainchild of chef Pía León, one half of the husband-and-wife team that heads up Central (No.1 in the Latin America’s 50 Best Restaurants list from 2014 to 2016, and again in 2022). Bright and bold dishes dominate the menu, paying homage to Peruvian produce.

What should I expect? For the full culinary experience, opt for the nine-course tasting menu. Exploring all corners of the country, León presents a selection of tubers including yucca and olluco; cured duck with squid, onion and kañiwa (a grain similar to quinoa in texture); and for dessert, cacao from Moray, served with custard apple and chaco (a type of edible clay).

What’s the space like? Nestled next to its distinguished brother, Central, in Lima’s leafy Barranco district, Kjolle boasts a light and welcoming dining room bedecked with local materials. Everything from the tables to the dishware – which is crafted from cedar and capirona from the Amazon rainforest – showcases the very best of Peru. Take a seat next to the open kitchen to watch on as León and her team prepare your feast.

Chef CV: León worked at Gastón Acurio’s flagship Astrid y Gastón in Lima and at the Ritz Hotel in New York, before joining Central when she was just 21. She worked her way up to head chef, then opened Kjolle – her first solo restaurant – in 2018. She now splits her time between Kjolle, Central and Mil (their destination restaurant high up in the Andes) with Virgilio Martínez.