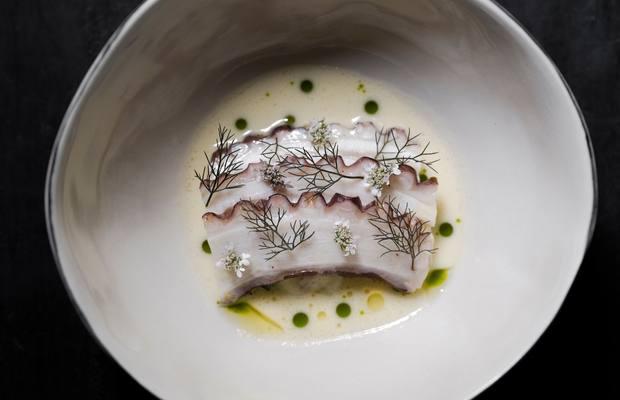 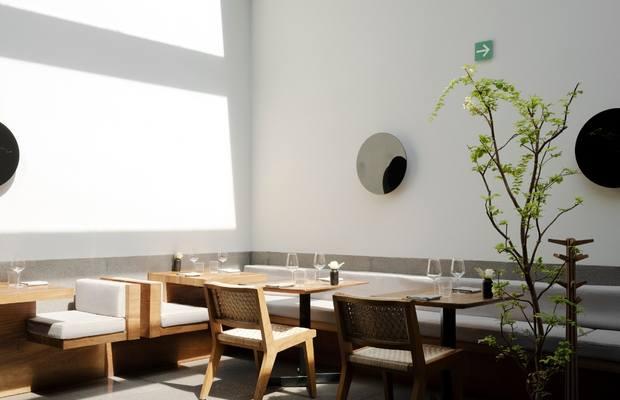 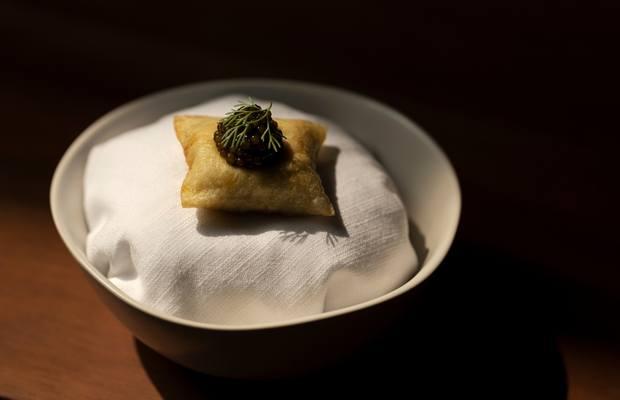 Holistic Mexican cuisine paying homage to the nation’s culinary past, present and future 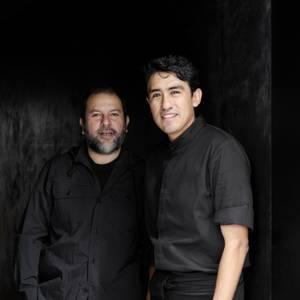 What makes it special? A favourite on both The World’s 50 Best Restaurants and Latin America’s 50 Best Restaurants lists, Pujol has been a mainstay on Mexico’s restaurant scene for over two decades. Highlighting Mexican culinary culture – from the work of local producers to unusual ingredients harvested in remote regions – chef Enrique Olvera is credited with putting Mexico on the gastronomic map.

In the kitchen: Olvera is joined at the pass by chef de cuisine Jesus Durón, who cut his teeth at notable restaurants across Europe, including El Celler de Can Roca of Best of the Best fame and Azurmendi. Before taking the reins at Pujol, Durón worked with Olvera on other projects such as Carao in Nayarit.

The signature dish: Pujol’s menu changes with the seasons, but there is one dish that you’ll catch all year round: Mole Madre, Mole Nuevo. The concentric circles of fresh mole, surrounded by a larger ring that has been aged for more than 1,000 days, are presented with a basket of warm tortillas.

What’s the setting? Mexico City’s Polanco neighbourhood has been Pujol’s home since the restaurant opened in 2000. In 2016, the team moved around the corner to a comfortable space that’s aglow in natural light. The chefs are at home with the wood-burning oven, terrazzo floors and a long dining bar that offers a separate taco tasting menu.

Sustainability-centric: Pujol’s endemic pantry has been growing over the past few years as Olvera looks to pay homage to each of Mexico’s 31 states. His support of eco-friendly production, educational kitchens and food waste reduction earned Pujol the Flor de Caña Sustainable Restaurant Award 2020.