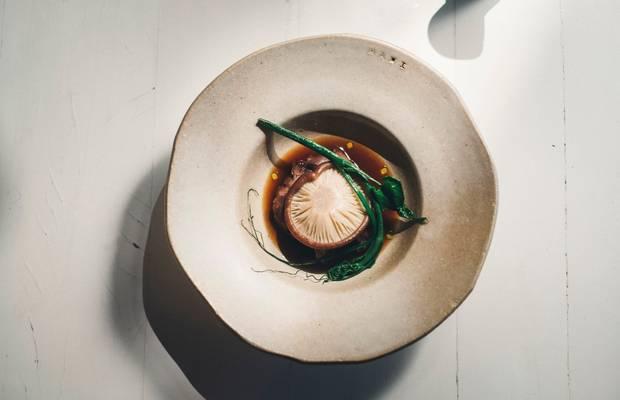 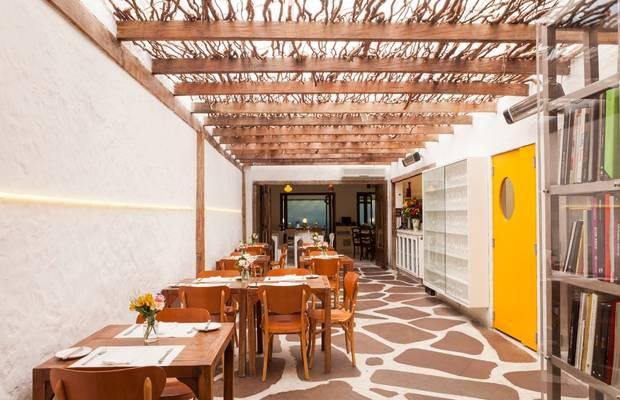 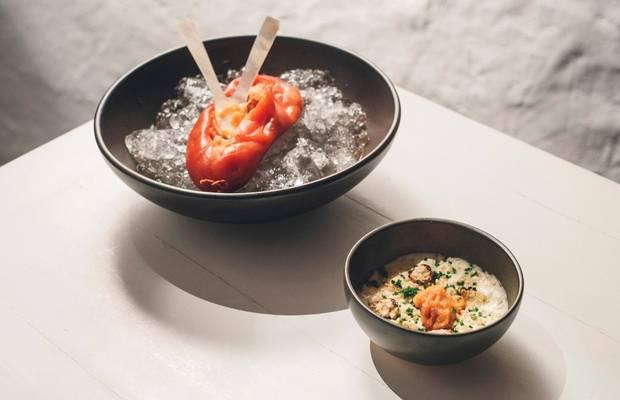 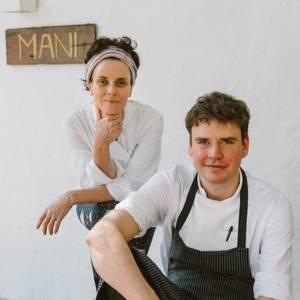 A quick history: Porto Alegre-born chef Helena Rizzo worked as a model, waitress and caterer before a meal at El Celler de Can Roca in Spain revealed to her that food could be much more than daily grind. After gaining kitchen experience in Europe, she moved to São Paulo in 2006 to open Maní, serving contemporary, artistic cuisine rooted in iconic Brazilian ingredients – and won the title of The World’s Best Female Chef in 2014.

Who’s the dream team? Rizzo is joined at the pass by Belgian chef Willem Vandeven, who joined the restaurant in 2017 after cutting his teeth in 50 Best regular, Hof Van Cleve. The duo shares a passion for the profound flavours of Brazilian cuisine.

What’s in a name? Maní was named after the indigenous Brazilian God, a beautiful young woman who, legend has it, died mysteriously and was later reincarnated in the form of plants. Mani-Oca (manioc) means ‘house of Maní’ in the Tupi language.

The setting: The restaurant is set in a quaint little former house with large wooden doors in São Paulo’s leafy Jardim Paulistano suburb. Ask for a table in the tree-lined outdoor courtyard or sit inside for a glimpse of the dynamic kitchen team in action.