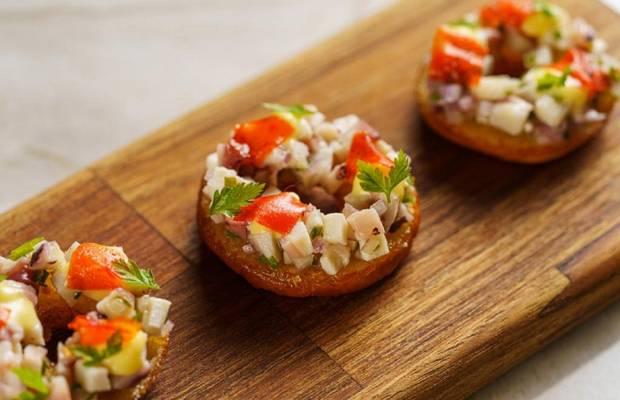 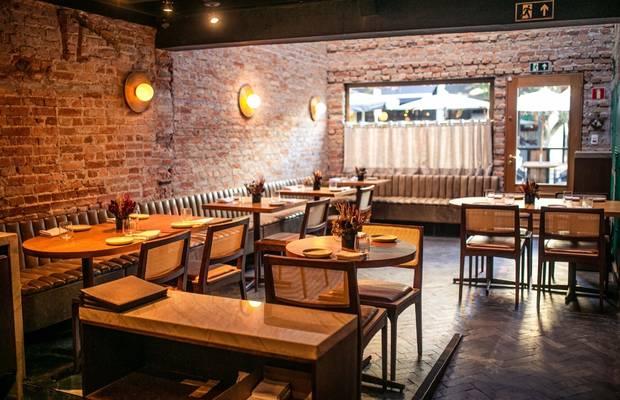 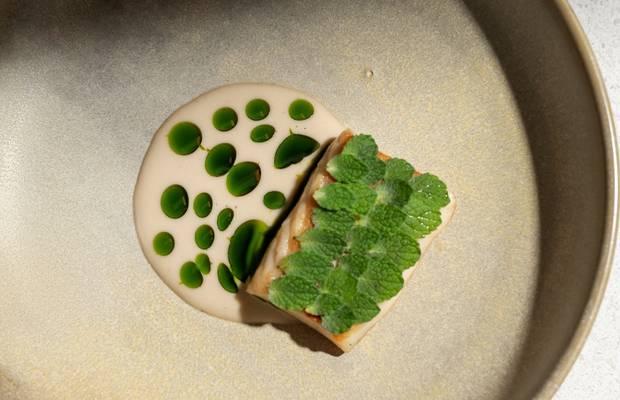 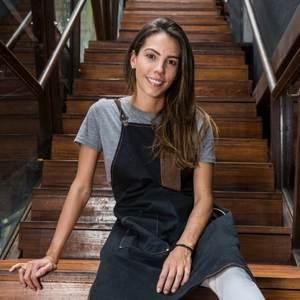 Why is it special? Behind the beautiful pistachio-green façade in São Paulo’s Pinheiros neighbourhood is a stylish dining room with exposed brick walls and leather banquettes where Tássia Magalhães and her women-led team work their magic. While pasta is the star of the show, there’s equal attention to other dishes as well as a banging selection of cocktails and wines, which are displayed in a stunning glass cabinet above the dining room.

On the menu: Nelita’s offering is divided into finger foods like the signature octopus beignets or mushroom croquettes; appetisers like burrata with mint and pistachio; mains of risotto, fish and meat; and vegetables like fermented radish with yoghurt. Magalhães’ handmade pasta has its own section, with delicate creations like goat agnolotti with lemon confit and honey, and clam linguine with zucchini. Desserts focus on local fruits and produce, with options including buffalo panna cotta, and acerola fruit meringue.

Best seat in the house: Ask for a spot at the marble counter to watch the chef and her team at work in the open kitchen.

Who’s the chef? After graduating at 19, São Paulo native Magalhães began her career at Italian restaurant Pomodori before completing stages in European restaurants including Kadeau, Amass and World’s Best Restaurant 2022 Geranium. She was named one of Forbes Brasil’s 30 under 30 in 2015 and in 2022 was named Chef of the Year by Prazeres da Mesa.

What’s in a name? Nelita was named after Magalhães’s mother.