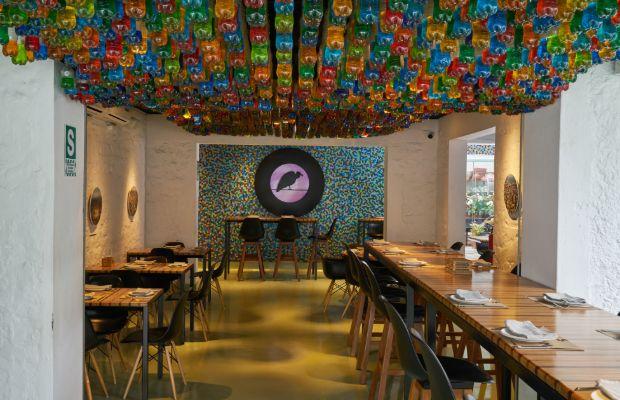 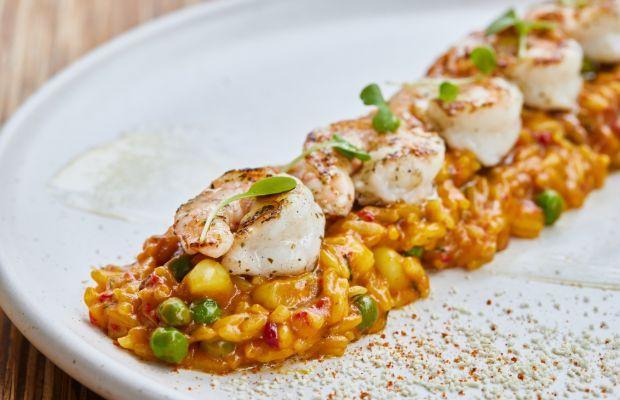 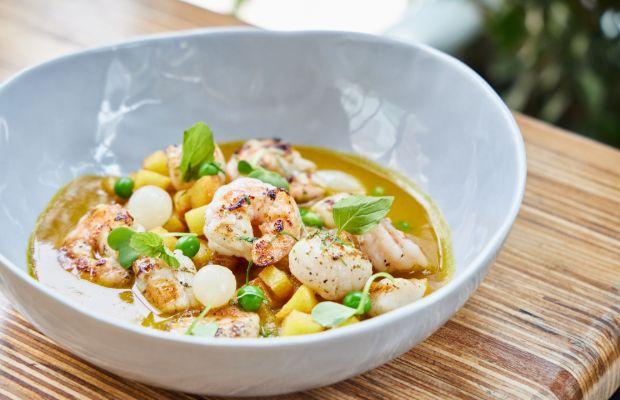 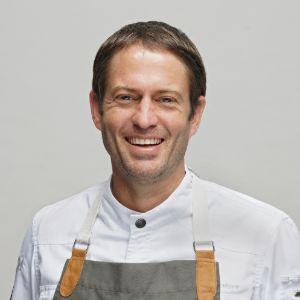 Not to be confused with its namesake in New York (which actually opened after Cosme in Lima), this San Isidro restaurant is the brainchild of chef James Berckemeyer, who worked under the great Gastón Acurio at Astrid y Gastón. With a focus on sustainability, Cosme works with seasonal produce and recyclable elements, including the plastic bottles filled with different-coloured liquids that provide the beautiful artwork suspended above the dining area.

Cosme’s cuisine is a meeting between Peru's ingredients and international flavours, with dishes such as the classic grilled sweetbreads, pulled pork bao and various seafood tiraditos and ceviches, and a focus on comfort food designed to remind diners of hearty home meals. A star of the menu since it opened in 2013 is Berckemeyer’s take on lemon pie inspired by the desserts of Lima’s religious convents – a deconstructed pudding with a lemon-pie mousse served inside half a lemon, with blancmange foam and crunchy pie crust crumbs on the side.