12 global restaurant openings by the chefs of 50 Best

At the end of last year we saw Meatlicious in Bangkok by chef Gaggan Anand of Gaggan; Long Chim in Perth by Nahm's David Thompson, and Igniv, the new restaurant at Grand Resort Bad Ragaz in Switzerland by Andreas Caminada of Schloss Schauenstein.

This year there’s no rest for the 50 Best chefs, with an eclectic mix of new restaurant openings across the globe.

Here are some of the ones to look out for: 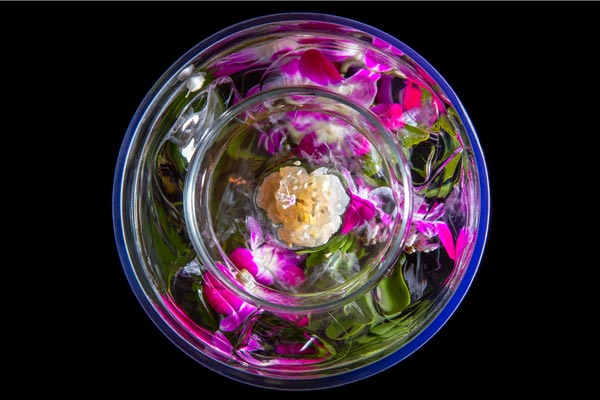 The concept: Grant Achatz's Chicago restaurant Alinea, No.26 in The World's 50 Best Restaurants, is in residence in Madrid until next month, presenting a degustation menu that stays true to Alinea while paying homage to Spain's culinary heritage. 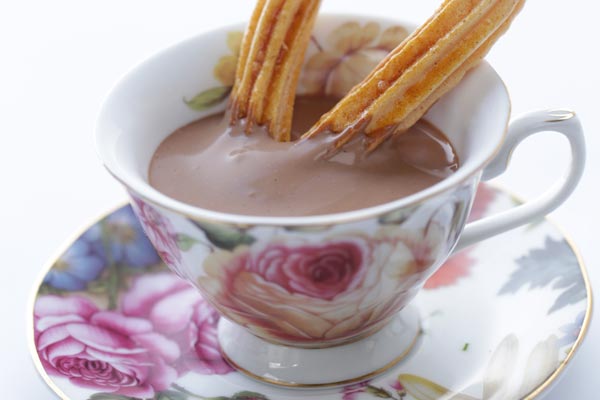 Churros with chocolate at Tickets

The concept: Albert Adrià, AKA The World's Best Pastry Chef, cocktail maestro, chef-owner of Barcelona restaurants including Tickets and Pakta, and brother of Ferran Adrià of El Bulli fame, is cooking for 50 nights at London's Cafe Royal throughout February and March. The 50 Days of Albert Adrià experience also includes a 'Cocktails by Albert Adrià' spectacular. 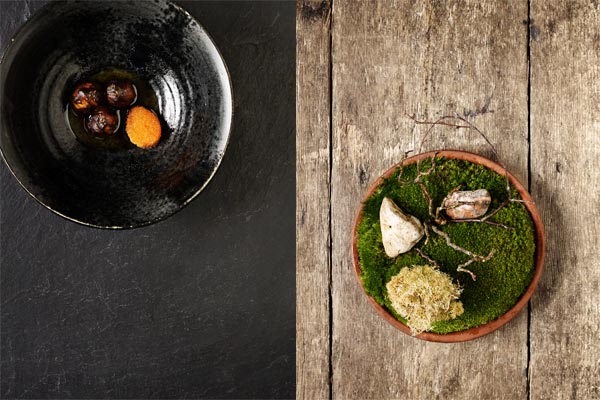 The concept: René Redzepi, chef-owner of Noma, No.3 in The World's 50 Best Restaurants and former No.1, has tried out a few casual concepts recently, including helping his pastry chef Rosio Sanchez to open a taqueria. His latest restaurant in Copenhagen will be a laidback venture, put together with fellow Noma-er Kristian Baumann.

Beetroot and blood orange with yoghurt ice cream at Tickets

The concept: As if Albert Adrià wasn't busy enough already with his 50 Days experience in London, he is also opening another restaurant to add to the Adrià brothers' ever-growing gastronomic empire in Barcelona. The chef behind Tickets, Pakta, Bodega 1900, Hoja Santa and Niño Viejo says that Enigma will be his last project. 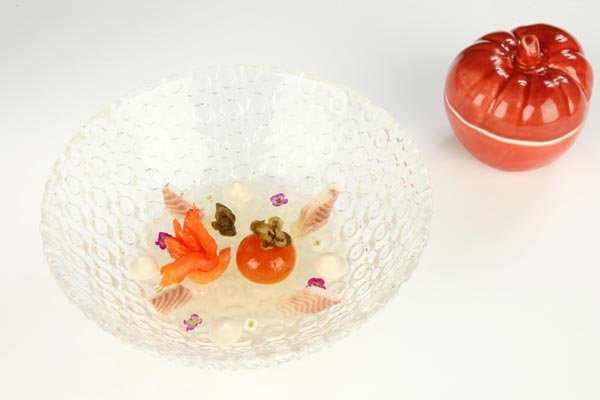 Tomato and eel at Azurmendi

The concept: Eneko Atxa, chef-owner of Azurmendi, No.19 in The World's 50 Best Restaurants, puts his name to a new project at the One Aldwych Hotel London, which will be a relaxed, casual version of his Spanish restaurant featuring the same inventive approach to traditional Basque cuisine. 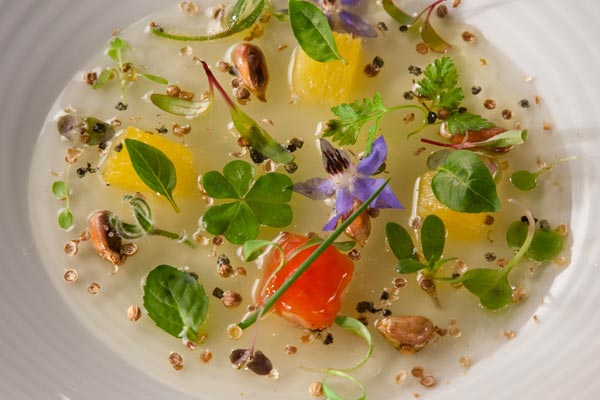 The concept: Alex Atala, the chef behind D.O.M. and Dalva e Dito in São Paulo, is planning to open a meat restaurant, whose name translates as Central Butchery, in the 'Paulista' neighbourhood of Vila Madalena. 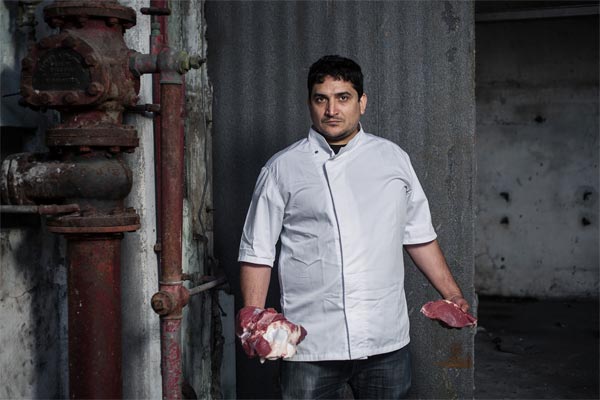 Mauro Colagreco of Mirazur and Carne

The concept: Chef Mauro Colagreco has firmly established himself in France with his restaurant Mirazur, No.11 in The World's 50 Best Restaurants, but he goes back to his roots with his latest concept Carne, a burger restaurant in his home town of La Plata, Argentina. A second branch is planned for the capital, in the next few months.

Opening: Opens this week in La Plata city and later this year in Buenos Aires. 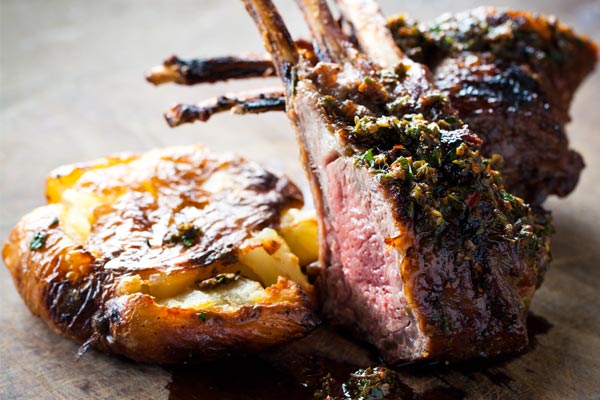 The concept: Martín Pittaluga, Gustavo Barbero and Guzmán Artagaveytia, the owners of Uruguayan beach restaurant Parador La Huella, No.11 in Latin America's 50 Best Restaurants, are opening a restaurant in Miami's EAST hotel in Brickell City Centre. A more urban take on the laidback José Ignacio restaurant, the Miami version of La Huella will still focus on the wood-fire cooking technique that makes the original restaurant special. 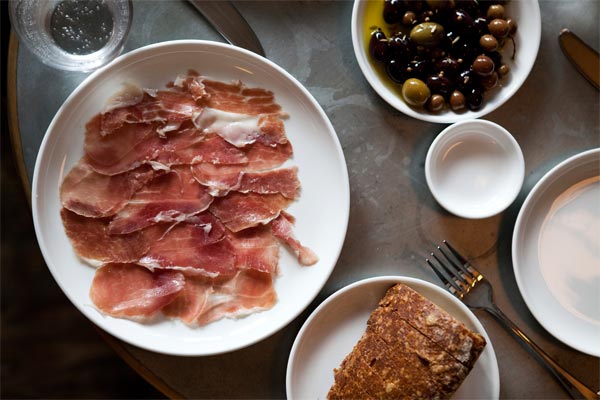 Olives and Olli ham at Estela

The concept: The team behind New York restaurant Estela, which sits just outside The World's 50 Best Restaurants list at No.90, is planning a second Italian-focused restaurant. Highlights of Uruguayan chef Ignacio Mattos's menu at Estela include beef tartare with sunchoke and mussels escabeche on toast. 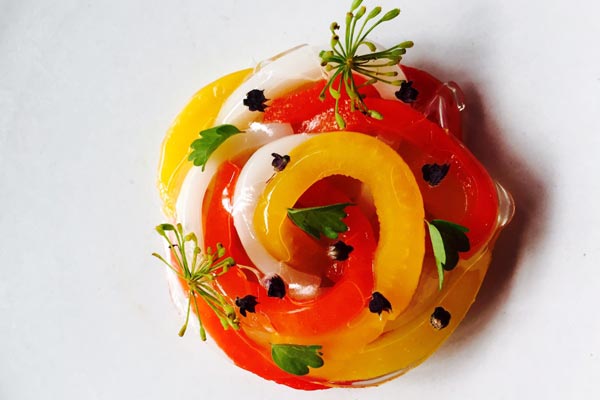 Poached squid with peppers and artichoke at Eleven Madison Park

The concept: Chef Daniel Humm and restaurateur Will Guidara, the duo behind Eleven Madison Park (No.5 in The World's 50 Best Restaurants) and The NoMad, are opening a counter-service restaurant with a focused menu of 8-10 dishes priced between $12-$15, keeping to the same flavours and thinking as their existing dishes. Made Nice will be a more casual take on the Eleven Madison Park model, but retaining the same welcoming approach to hospitality. 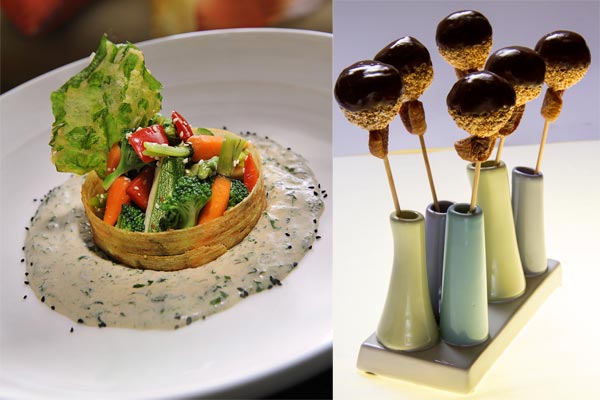 The concept: Indian Accent, the New Delhi restaurant by chef Manish Mehrotra that sits at No.22 in Asia's 50 Best Restaurants, is opening its first branch in New York. Expect eclectic world-meets-Indian cuisine in a luxurious but contemporary setting. 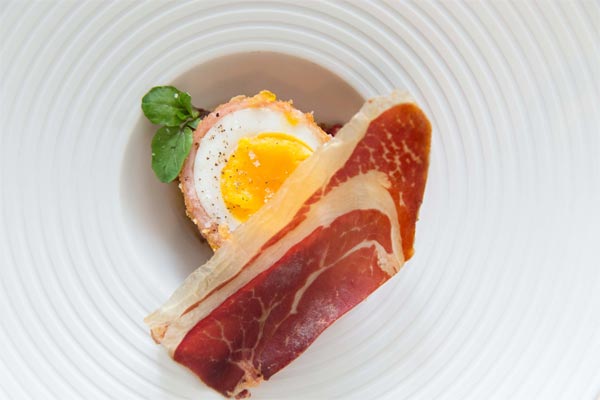 The concept: Tim Hollingsworth, the chef who spent 13 years at The French Laundry, No.50 in The World's 50 Best Restaurants, is branching out to Los Angeles for his latest solo venture. Otium has a brunch menu featuring Avocado Toast and a 'Hangtown Fry,' and a dinner menu focused on rustic cooking with wood fire and sustainable ingredients grown in the restaurant's mezzanine garden.


Any more openings you're excited about? Let us know what's top of your list and don't forget to hashtag your new restaurant pictures with #Worlds50Best