A small, unassuming bar in Hong Kong’s Central district has just been named The Best Bar in Asia, sponsored by Perrier, as part of the virtual ceremony for Asia’s 50 Best Bars 2021. 50 Best speaks to Coa’s owner Jay Khan about what it takes to introduce an entirely new spirit to a city and how Coa developed a loyal following that would see it voted the best in the continent

Mirroring the scythe-like implement after which the bar takes its name, Coa has cut a direct path to the summit of Asia’s cocktail scene. Since opening in 2017, Jay Khan’s bar in Central has racked up award after award, though surely its greatest achievement to date is being named The Best Bar in Asia, sponsored by Perrier, after achieving the highest number of votes from the 220-strong Asia’s 50 Best Bars voting academy. 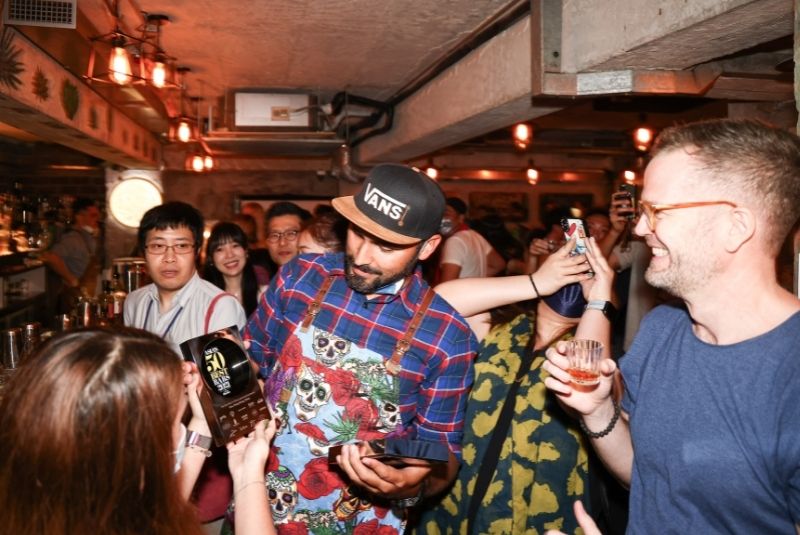 Khan opened Coa with one key motive: to introduce his native Hong Kong to the nuances and art surrounding agave spirit. All of the cocktails on his list feature agave liquid in some capacity and his backbar groans with over 200 iterations of fine Mexican bottles. Khan has visited all the producers he stocks personally, meaning each measure of tequila, mezcal, raicilla and sotol he serves comes with a chaser of genuine experience.

50 Best grabbed the first interview with Khan as Coa’s win was announced: how does it feel to be named the best bar in the continent? “It's unreal. We were not expecting to be The Best Bar in Asia,” he says. “I don't have a speech – I wish I had one!”

Khan should perhaps not be so surprised. Coa debuted in the list of Asia’s 50 Best Bars in 2019, winning the Highest New Entry Award after placing No.12, and was ranked No.3 in the list last year, with Khan picking up the Bartenders’ Bartender Award at the same time. On a global scale, 2020 saw Coa rank at No.8 in The World’s 50 Best Bars list, securing the Nikka Highest Climber Award in the process, having risen from 49th position in 2019. 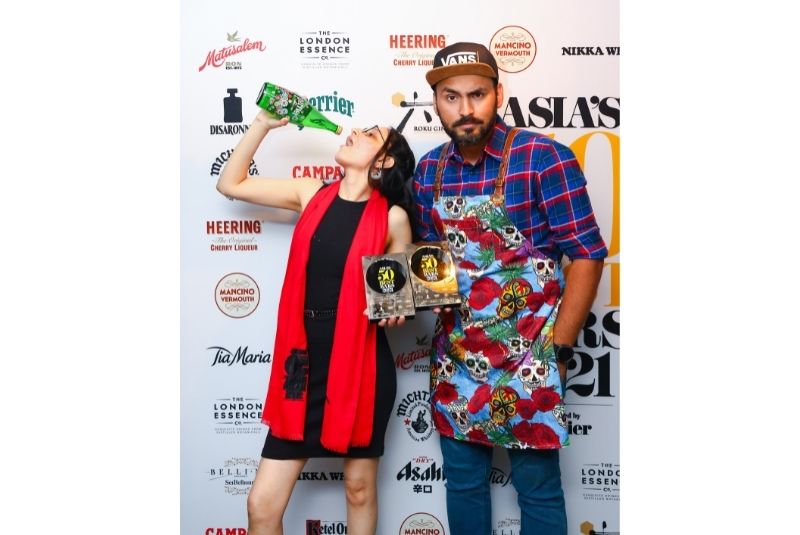 However successful it is today, opening an agave bar in a city with no history in this category was not without its difficulties. “Agave spirits are a big mystery over here,” explains Khan. “We wanted to introduce them to the local market but when we opened it was such a new concept, we didn’t get much buzz. In fact, we didn’t make any profit in the first six months – the day we broke even for the first time was a big moment for us.”

It is this subtle introduction to Mexican liquids, which Khan and his team provide, that is the secret to Coa’s success. If a guest wants to hear more about the production process, Khan’s super-knowledgeable crew can wax lyrical; although if they don’t, that’s just fine too. “We don’t want to be too geeky or too serious,” he says. “We give our guests options: you can just order a cocktail, or we’re happy to sit down with you and tell you more about agave spirits.”

“The bar is very small, tables are close together and it’s all about the interaction between us and the guests. We always start conversations and we get to know who they are. It makes us and the guests comfortable and we can give them the best experience possible.” In a bar scene emerging tentatively from the pandemic, it’s this kind of intuitive hospitality that will be crucial in imbuing guests with the confidence to return to bars safely and securely. 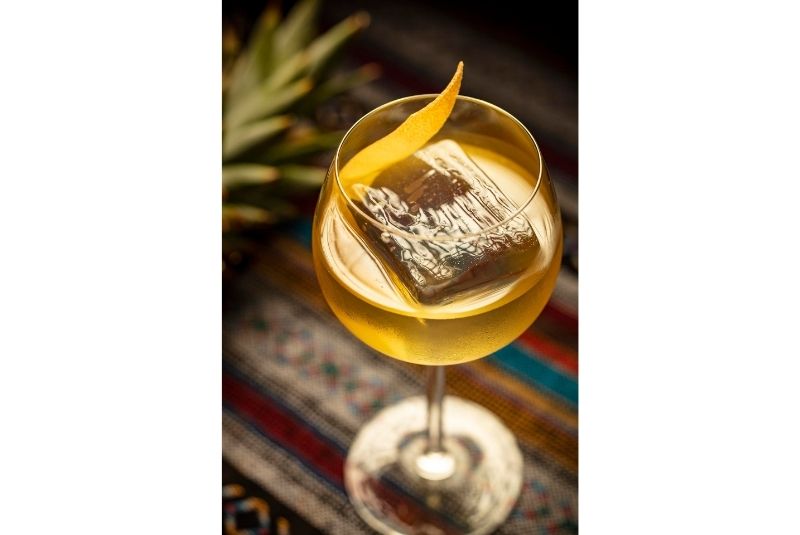 Throughout the pandemic, and during the various protests in Hong Kong, Khan and his team have made huge attempts to support the local community. In 2020, Khan and his business partner launched Mezcal Mission, which offers ticketed agave spirit tastings where all of the proceeds are donated to Habitat for Humanity, a charity that supports homeless people in Hong Kong.

Selfless actions, empathetic hospitality and a knowledgeable team – combined with a one-of-a-kind cocktail programme that celebrates agave spirit – lands Coa the title of The Best Bar in Asia and The Best Bar in China, sponsored by Perrier. 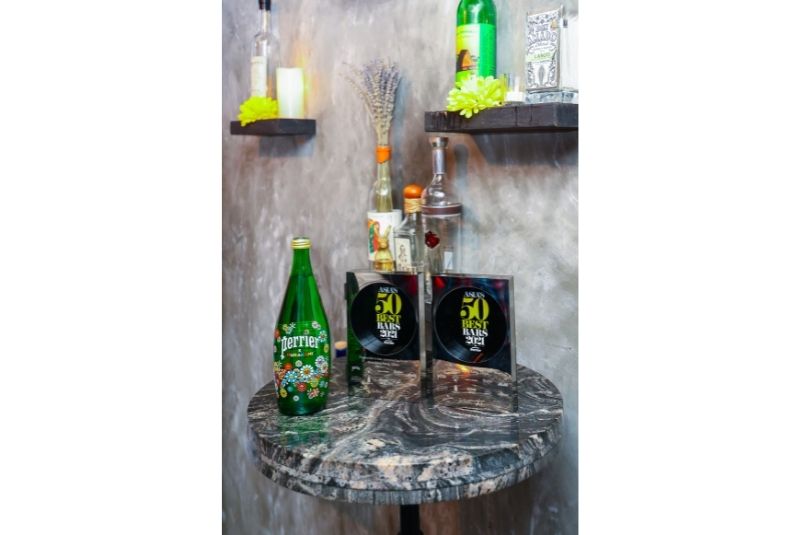 A man who has lived in Hong Kong his entire life, Khan sees a positive future for his hometown. “For the past couple of weeks, bars have been operating normally,” he says. “Everybody is very excited to be getting out and about again. There have already been a couple of new openings and it really feels as though the scene here is moving forward; there is always something happening in Hong Kong.”


Miss the live event? Catch up on the virtual ceremony and check out the full results for Asia’s 50 Best Bars 2021, sponsored by Perrier. To stay up to date with all the latest bar news from around the globe, follow us on Instagram, like on Facebook and subscribe to 50 Best Bars TV YouTube channel.