Agave spirits specialist Coa was named the Nikka Highest Climber as part of The World’s 50 Best Bars 2020 awards. 50 Best speaks to the bar’s co-founder and Hong Kong native Jay Khan about re-mapping the city’s drinking scene, building a winning team and his essential staging posts for a night out in his hometown

Jay Khan has had an eventful year. Back in May, he was announced as the peer-voted Altos Bartenders’ Bartender as part of Asia’s 50 Best Bars 2020. At the recent virtual ceremony of The World’s 50 Best Bars, his three-year-old venue Coa in Hong Kong’s Central district was named the Nikka Highest Climber after leaping a mammoth 41 places from No.49 to No.8 – a record rise in the ranking.

In the first week of December, Khan announced the launch of a new charity, Mezcal Mission, which will in turn raise money for Habitat For Humanity, an organisation that is focussed on developing housing for Hong Kong’s underprivileged communities. He’s also just finished overseeing the second 3,000-unit canning run of his legendary Paloma de Oaxaca to be sold all over Hong Kong in collaboration with Young Master brewery. The pandemic, it seems, has given the bartender the opportunity to broaden his creative horizons.

“I’ve found the last few months a great time for collaboration,” says Khan. “I like to work with local companies with a similar identity to me, rather than do things on my own. I can learn from them; they can learn from me and we can reach out to one another’s audiences. When I approach things, I don’t really look at the numbers – it’s more about how we can have an impact on the community; how we can help inspire people. When we launched Coa, it was never really about the money – we just wanted to bring something new to the city that we are passionate about.”

For those unfamiliar with Khan’s bar, it’s an agave spirits specialist set in a city with no liquid history in this category. Hong Kong’s previous dalliances with Mexican liquor came in the form of high-volume, shot- and Margarita-driven tequila bars. Khan’s concept could be seen as the cerebral cousin to this kind of establishment: sure, they have a similar DNA, but Coa provides an introduction into craft agave spirits in a laid-back space where bartenders are happy to educate on the nuances of the production process, but won’t lecture if guests are just in for a casual drink. 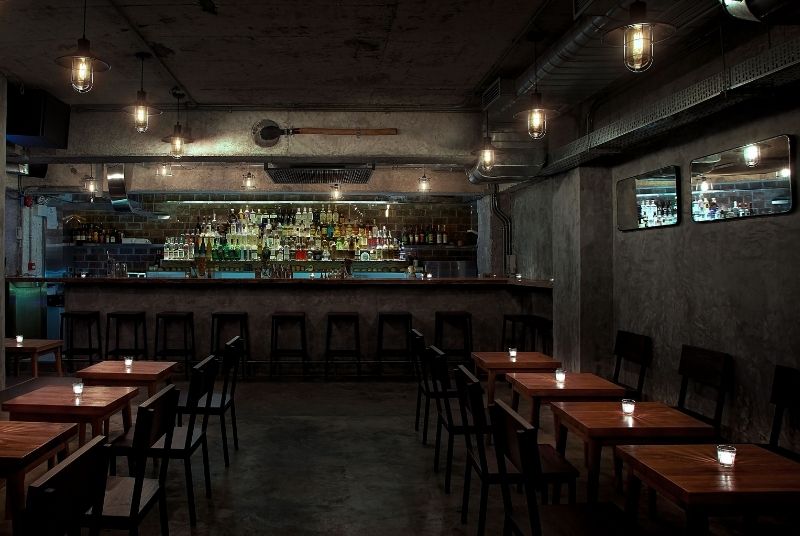 After being named the fastest-climbing bar in this year’s list, was Khan anticipating such success with Coa? “I’m extremely pleased that people understand what we are trying to do here and it’s been incredible to be named the Nikka Highest Climber. We would have been happy to just sustain a position on the list,” says Khan. “Because the concept is so niche, we didn’t have any expectations with the launch and we didn’t know how people would react. It’s been a good few weeks for me, the team and everyone who supports us. It shows us that we are on the right path and that people believe in what we do.

“I’ve had the same team with me for two years now and the longer we stay together, the stronger we will get. If I’m not able to be present in the bar if I’m working on other projects, I know that they will run the place in the exact way that I envisioned. Trust is very important here, I think.” 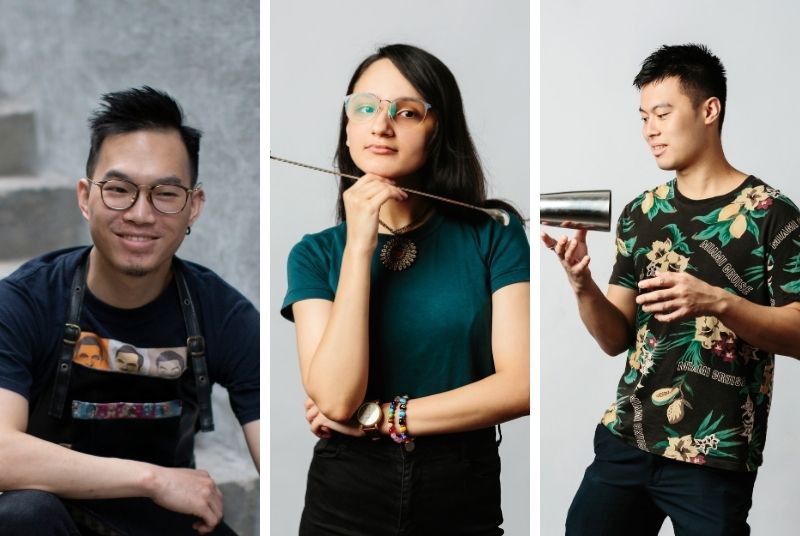 In the world of leading cocktail bars where employment is transient and the top talent can move between continents in the time it takes to design a new drink, two years is a long time to keep a group together. “It’s been great the way the team has bonded,” continues Khan. “For me, going to a bar is not about ordering the best cocktail in the world, it’s more about how I feel when I get in there. I will generally decide where I’m going more by the people who work there, rather than their concept or offering. Bartenders need good eye contact and they need to smile and be consistent, no matter what might have happened before they started their shift. If I’m disappointed by service, I likely won’t go back – it’s a people business at the end of the day. If you don’t love what you’re doing, there’s just no point.”

Three drinks to order at Coa

“We don’t really do ‘new menus’ at Coa, but we always try to introduce one new drink to the menu every week. I think you’d have to try our Paloma, as that really defines what we are about, but the new drink we’ve designed with Nikka, the Malt and Apple, is really interesting. I’ve always thought that whisky and apple make an awesome combination and mixed with the habanero tincture that brings the Mexican flavour, it becomes a great, balanced drink. Another new one, La Fiesta - with mezcal, strawberry malik, pink peppercorns and tonic water – is high-voltage but really refreshing and light, too.” 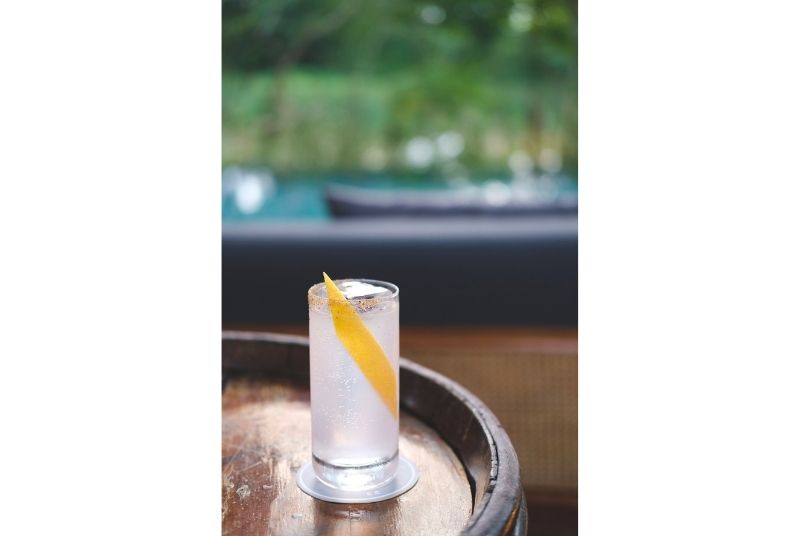 “A few bars have opened during very difficult times in Hong Kong. We’re in the middle of our fourth wave of the virus and this came on the back of last year’s protests, but some amazing places have launched. I also thought I’d recommend bars outside the 50 Best list that people might not be so familiar with.

The first place I’d suggest you try is The Diplomat. It’s an amazing American bar style place where they don’t over complicate the cocktails; it’s all about balanced drinks and old-school hospitality. The next is on the same street as The Diplomat and is called Tell Camellia. It’s a bar inspired by everything that relates to tea and its different styles all around the world and is a seriously interesting concept. Lastly, I’d recommend Darkside which is in the Rosewood hotel here in Hong Kong. The selection of spirits they have is beautiful and their team is one of the best around.”

“If  If you come to Hong Kong you need to try the Earl Grey Caviar Martini from Quinary. It’s extremely technical but has very quickly become a classic here. I’d also suggest that you need to try one from The Old Man called the Moveable Feast. It’s almost like a clarified Bloody Mary but just totally delicious. Then lastly the Mandarin Negroni from The Wise King.”

Where to go and chat to the team

“I’d have to say The Pontiac. The bar has an amazing team and they’re all so full of energy, smiles and you can just feel the love emanating from the place.”

Where to go for late-night eats

“I always bring guests to the city to our hawker stands. My favourites are the fish balls and stinky tofu, but there’s an awesome one called Su Mei which people seem to love that sells authentic intestines. It’s not my taste exactly but people always want to try it. They’re all open until after midnight and show a great side to Hong Kong.”

For more information on Khan’s new charity Mezcal Mission and to buy tickets at the HK$250 fortnightly event where 100% of the proceeds go to charity, see here.