In just one week’s time, a series of one-off talks by the world’s best bartenders will take place in New York in celebration of the 10-year anniversary of The World’s 50 Best Bars, presented by elit™ Vodka. Discover more about each speaker and then tune in to the 50 Best Bars social channels on Wednesday 13th February from 5pm GMT to hear from the acclaimed bartenders of all the previous No.1 bars in the list. 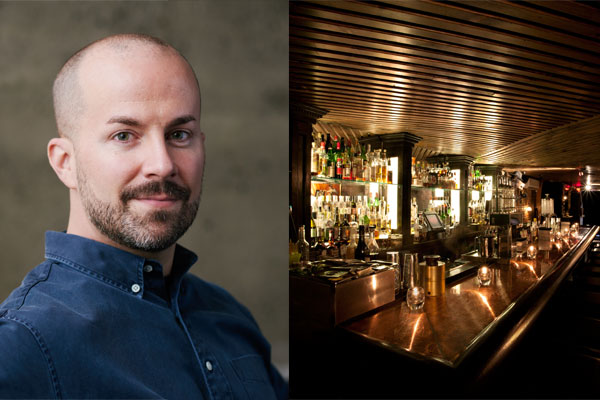 Jim Meehan is a bartender, writer and entrepreneur who pioneered innovative ideas in cocktail making when the industry was still just taking off. Meehan’s bar, Please Don’t Tell – known around the world as PDT – was one of the first to revive the speakeasy-style space. Meehan now oversees consulting firm Mixography Inc. and is the author of award-winning titles The PDT Cocktail Book and Meehan’s Bartender Manual.

“The staff is what makes a bar the best in the world. It’s an honour and a privilege to be recognised by your role models for your work. The bartender or mixologist’s most personal contribution to a cocktail is water, as a by-product of ice dilution during shaking, stirring and icing drinks, but very few people ever mention it.“

Topic: ‘Back to school’ 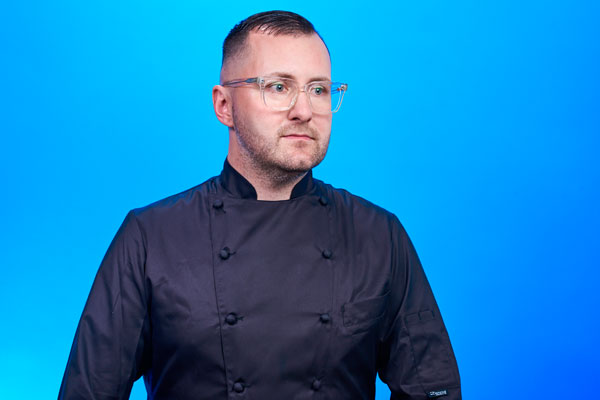 Blending modern innovation and classic references, Artesian reached legendary status under head bartender Alex Kratena, earning the title of The World’s Best Bar four years in a row. Kratena left Artesian in 2015 and now he and his wife, renowned bartender Monica Berg, are working on a new project set to open in London in Spring 2019: a casual bar, cocktail den and laboratory named Tayēr + Elementary.

“A great bar is fun, serves delicious drinks and food, and the bartenders remember your name. My favourite cocktail is the next one I create. I would love for pretentious drinks concepts to disappear; pseudo-scientific concepts, made-up terms and overly philosophical nonsense bore me.” 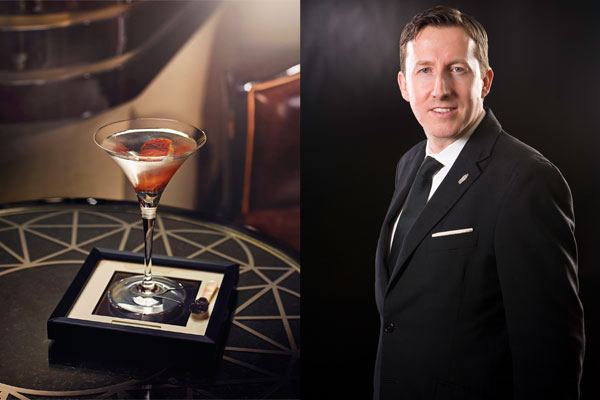 Behind London’s longest-standing cocktail bar is a man whose elegance and reputation need no introduction. Declan McGurk fell in love with the cocktail craft in Northern England and became Bar Manager of the American Bar at the Savoy in 2013. Since then, he has overseen the creation of increasingly ambitious cocktail menus with former Head Bartender Erik Lorincz, and is now working on a new concept with new Head Bartender Maxim Schulte.

“There is almost an inexplicable X-factor when it comes to any great bar. The most important thing is the people. A great menu of great drinks is extremely important, but people won’t remember the expensive chair they sat on. An amazing, memorable team is key to a great operation – leading with engagement and having discipline and commitment to excellence at all times.” 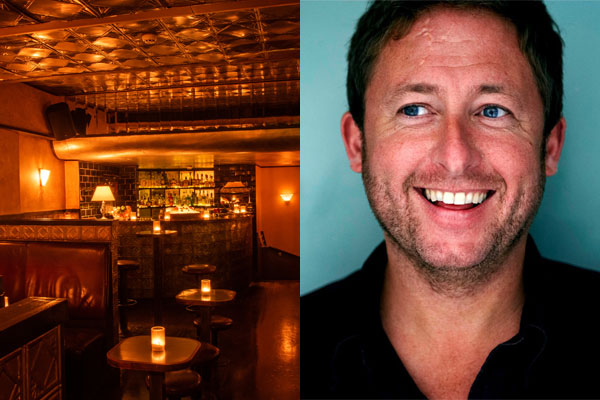 Jonathan Downey is the founder of the bar that topped the first list of The World’s 50 Best Bars in 2009, a London spin-off of Sasha Petraske’s original Milk & Honey bar in New York. The 1930s-inspired speakeasy played an important part in London’s cocktail renaissance over the last decade, and Downey has overseen the launch of many groundbreaking venues, including EC1, The Player and Trailer Happiness, as well as pop-up food market brand StreetFeast.

“Great drinks + great time = great bar. It’s a simple formula, but very few places get it right. The most overlooked ingredient in a bar is humility. You can’t serve people or excel at hospitality without it. I love an icy cold gin Martini, but my most ordered cocktail will forever be a Daiquiri, which is often the best test of a bartender’s skill.” 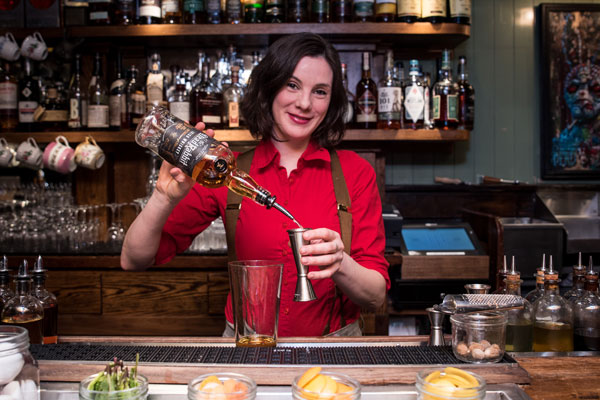 As beverage director at Sean Muldoon and Jack McGarry’s New York drinking destination The Dead Rabbit Grocery & Grog, Jillian Vose has travelled the world flying the flag for American cocktails and representing the bar at international conferences and competitions. Vose’s creations are served at The Dead Rabbit’s ‘cocktail cathedral’, The Parlor, where patrons are taken on a journey through 1970s New York City.

In her own words:

“A bar that can maintain high standards and a great guest experience consistently is something really special – a bar that is busy, but still manages to maintain quality and perfection; a bar that gives a great platform for the staff to learn, evolve, be promoted, get opportunities and be the best versions of themselves.” 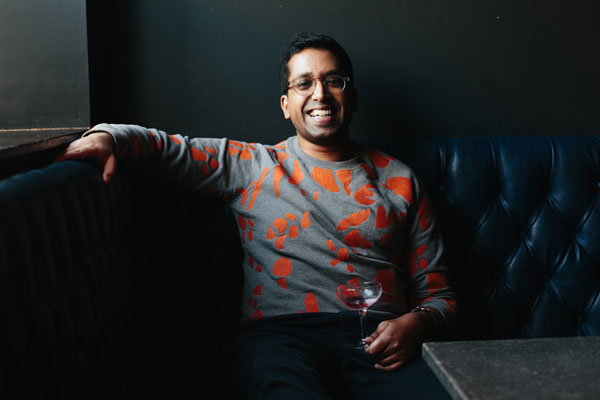 Ryan Chetiyawardana is the mind behind some of London’s most exciting launches, including White Lyan in 2013 – the first bar to function with no perishables – award-winning bar Dandelyan and sustainability-focused restaurant Cub. Inventive and intellectual, Chetiyawardana’s drinks stimulate conversation as much as the taste buds. Dandelyan is now about to close to be transformed into its new incarnation: Lyaness.

“A great bar is all about the balance of things. Of course the drinks are important, but they're a tool – as are the setting, lights, music, tactile elements, acoustics etc. The best venues bring a sense of authenticity and give the team a chance to help you partake in that particular setting.”

The full talks will be available on the 50 Best YouTube channel on Wednesday 13th February – be sure to subscribe for alerts.

Now watch the highlights from The World’s 50 Best Bars 2018: