The sustainable bar revolution: five secrets from the bars championing a new standard in cocktails

As we prepare to launch the 10th edition of The World’s 50 Best Bars – which will include the first Ketel One Sustainable Bar Award for this event, to be announced in London on Wednesday 3rd October – we look at how a number of bars around the world are finding new and creative solutions to issues of sustainability. 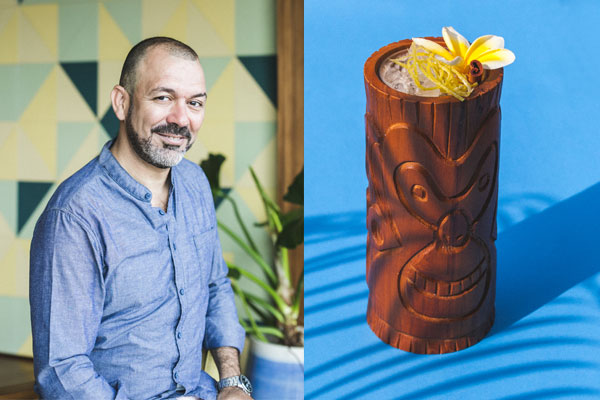 The winner of the Ketel One Sustainable Bar Award for Asia’s 50 Best Bars 2018, Potato Head is no stranger to issues of recycling, ethical sourcing or looking after the local community. Bar Operations Manager Tobias Blazques tackled the issue of waste head-on at this tropical seaside lounge, eliminating all plastic straws, coasters and cocktail napkins. Instead, drinks are served in reusable coconut shells or wooden cups, and all straws – which are made from bamboo – are also washable and reusable.

Potato Head takes seriously the issue of lemon waste too: after juicing, instead of being thrown out, the husks are cooked sous vide to make an aromatic and fresh syrup, subsequently used in vodka infusions. The bar is heading towards an all-local approach, incorporating traditional spirits such as Balinese arak into their cocktails. 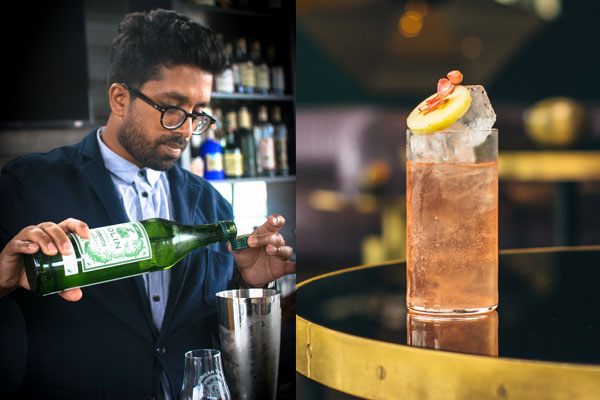 Ryan Chetiyawardana and Goose and Gander

Cocktail personality Ryan Chetiyawardana got into the sustainability business early on, when his London bar White Lyan became the first in the world to use no perishables, no fruit and even no ice in 2013. Now, his flagship bar Dandelyan in the UK capital, No.2 in The World’s 50 Best Bars 2017, runs on a similar ethos, with hundreds of hours spent weekly on prep and mise en place in order to minimise waste during service.

Dandelyan’s 2018 menu concept, The Modern Life of Plants, is inspired by the role that global-scale production has had on plant life in the contemporary world. As well as providing an innovative and often surprising list of concoctions, it is also designed to spark conversations around certain aspects of food and drinks production, increasing awareness and promoting conversations about sustainability among its customers. Chetiyawardana believes that small batch and foraged ingredients can’t feed the planet, so he focuses instead on core ingredients that can be grown as systemised crops, with the aim of promoting a more progressive and balanced agricultural system to support the bar industry.

3. Local everything, by Native in Singapore 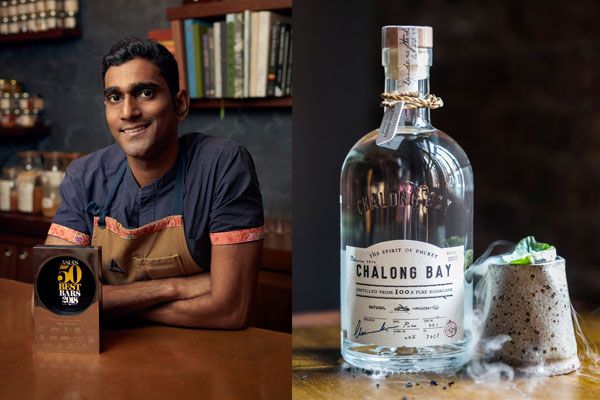 When he opened Native in bustling Singapore, Vijay Mudaliar knew that he didn’t want his bar to be like many others in the city: focused on imported spirits and a western vibe. Instead, he set out to build Native from the ground-up with Singapore in its every fibre. From the location in a converted historical house to Mudaliar’s habit of foraging for his drinks in Singapore’s gardens and green patches, Native set a new standard of what a local bar could be.

Using local Asian spirits, furniture made by small Singaporean producers, aprons sourced by a hyper-local company, and even playing only music by his favourite artists from the city, Mudaliar created in Native an international outlet that brought the local ethos to an international audience. In his cocktails, he uses spirits such as Chalong Bay Rum, Sichuan Pepper Gin and Amrut Whisky, and for his signature drinks Mango Lassi and Antz, he sources the milk from a local farm and later makes yogurt and whey – the whey is used for the Lassi, while Antz incorporates the yoghurt as well as freeze-dried ants from Thailand. 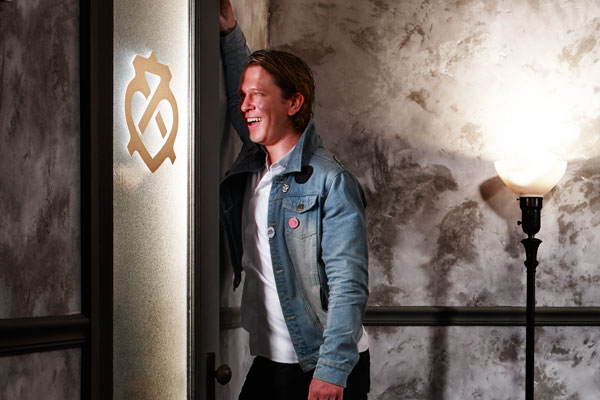 Not a bar, but more of an umbrella of platforms and ideas, The Trash Collective was created by renowned bartenders Iain Griffiths and Kelsey Ramage and recently set up in Toronto after a year of roaming the world as Trash Tiki. Frustrated by the drinks industry’s wastefulness, the Australian-Canadian couple set off on a 10-month global tour of pop-ups, proving that bars could indeed be nearly waste-less, while also running seminars and giving talks about sustainability and waste to the trade and the public.

The Trash Collective now includes a series of events, including Wasteland Paradise – a late disco party that focuses on inclusiveness and diversity – and Common Sense Bartending, an online platform that provides an overall view of the anti-waste lifestyle accessible to everyone, from professional bartenders to home mixologists. Griffiths and Ramage also provide consultancy services for bars, brands and any venue that wants to reduce their impact on the environment, while they continue to shake drinks and promote sustainability as Trash Tiki. 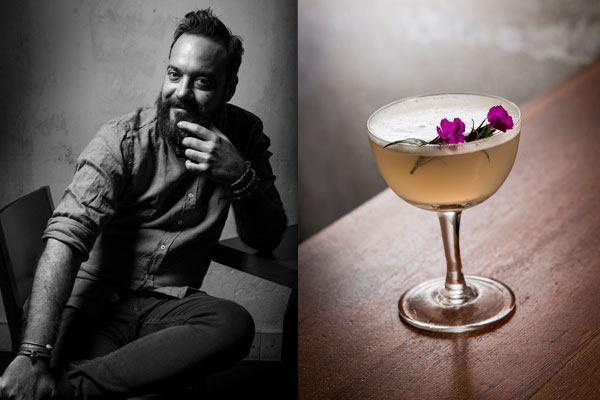 Sustainability is a hot topic these days in Latin America, and one of the bars that has taken on the challenge is Florería Atlántico, led by Tato Giovannoni. Built on the concept that immigration is the greatest source of diversity, the bar’s menu celebrates everything foreign, with sections dedicated to the many cultures that have influenced the country, from Italy to Spain and Poland, all seen through the lens that this eclectic mix enriches the nation.

Florería Atlántico has eliminated all plastic straws and is testing a number of alternatives. The bar experimented with silver straws, similar to those traditionally used in Argentina to drink mate, a hot infusion of yerba mate leaves, citrus fruits and herbs. They are also reusing the leaves of the papaya fruits used for cocktails in order to make fully sustainable and organic straws.

Discover what makes a sustainable bar in the SRA's infographic: 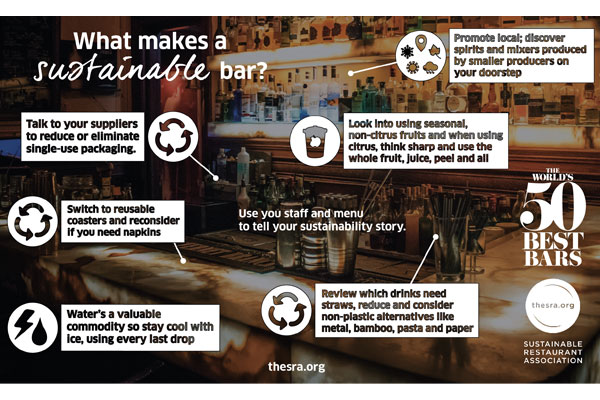 Watch the highlights from the 2017 edition of the awards: