Landing in London: The World’s 50 Best Restaurants 2022 will be unveiled in the UK capital on 18th July

In the year marking its 20th anniversary, the 50 Best organisation will return to London for the much-anticipated announcement of The World’s 50 Best Restaurants 2022, sponsored by S.Pellegrino & Acqua Panna, on Monday, 18th July.

From returning favourites to exciting new plans for 2022, discover the outline of events that will take over the UK capital and all the special awards to be announced in the lead-up

The most important annual gathering of chefs, restaurateurs, media and gourmets in the gastronomic calendar will culminate in the revelation of the 2022 edition of the list at a glamorous awards ceremony, which will take place in Old Billingsgate – the UK capital’s former fish market overlooking the River Thames and Tower Bridge – on the evening of Monday, 18th July.

London had previously played host to the events programme from 2003 to 2015, when the awards ceremony started travelling around the world every year, making stops in New York, Melbourne, Bilbao, Singapore and Antwerp. For the 2022 edition, London will play host to an extensive 50 Best event programme over the course of several days in mid-July. 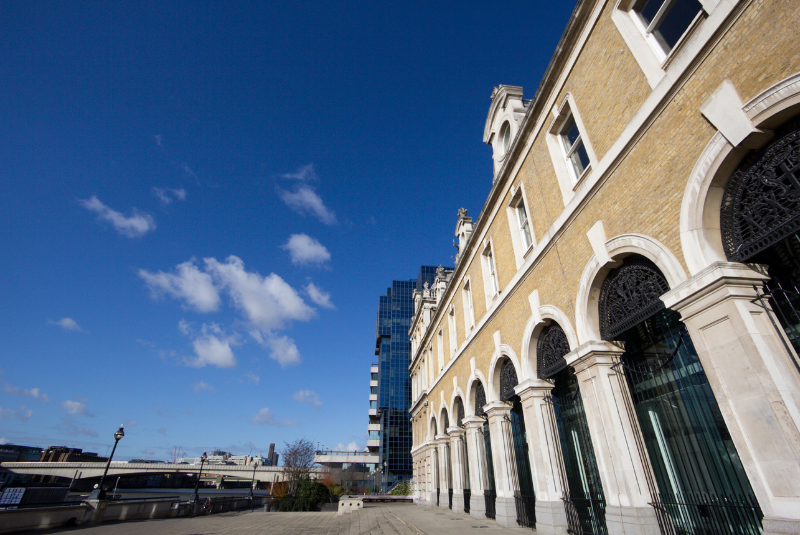 Among the key events, the #50BestTalks thought-leadership forum is coming back stronger than ever in 2022. Taking place on Sunday 17th July, #50BestTalks will focus on the art of hospitality under the title ‘Bring the Magic!’, featuring some of the most inspirational and influential restaurateurs of the contemporary era.

New for this year is a 50 Best Collaboration Dining series, which will see leading chefs and restaurants in London team up with visiting 50 Best chefs from all over the world to create bespoke 'four-hands' menus for one night each only. Other events will include an invite-only Chefs’ Feast showcasing some of the finest produce and cooking from the UK and the much anticipated 'Meet the Chefs' international media roundtable.

In the lead-up to the awards ceremony and unveiling of the 2022 edition of The World’s 50 Best Restaurants on 18th July, a series of special awards will be announced, starting on 25th April with the Champions of Change 2022, an accolade that celebrates three unsung heroes of the hospitality world who are effecting positive change. 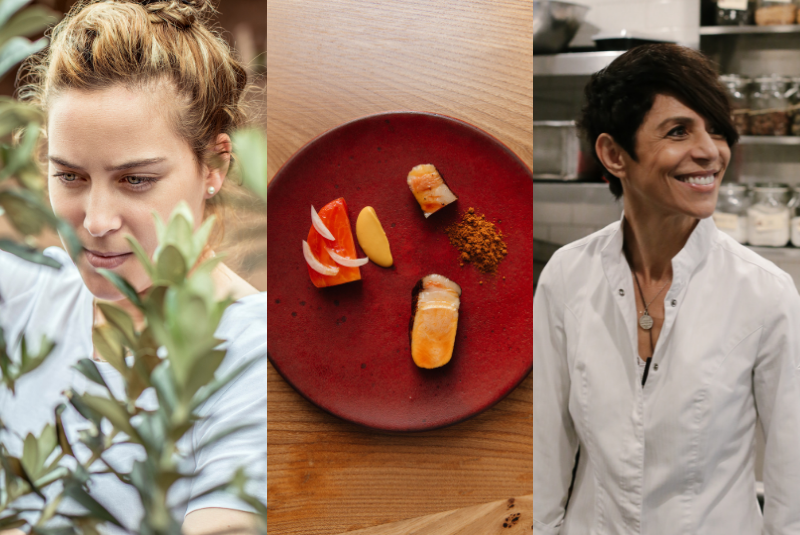 Pía León, Ikoyi and Dominique Crenn were among the special award winners for The World's 50 Best Restaurants 2021

Over the course of May and June, further announcements will unveil the winners of The World’s Best Female Chef Award 2022, the Icon Award 2022, the American Express One To Watch Award 2022 and finally, in early July, the extended list of restaurants voted between No.51 and No.100 in the latest vote.

As ever, The World’s 50 Best Restaurants 2022 list will be compiled from the votes of the Academy, an influential and expanded group of 1,080 restaurant experts from all corners of the Earth. Each panellist is asked to submit up to 10 votes based on their personal favourite restaurant experiences of the last 18 months, with the voting and results independently adjudicated by professional services consultancy Deloitte.

Following the introduction of the Best of the Best group in 2019, those restaurants that have topped the ranking since its inception have been elevated into a special category and are therefore no longer eligible for voting. For this reason, the latest iteration of celebrated restaurant Noma in Copenhagen – which was named No.1 in The World’s 50 Best Restaurants 2021 last October – will be indicted in the hall of fame and won’t appear in the ranking in 2022 and beyond. 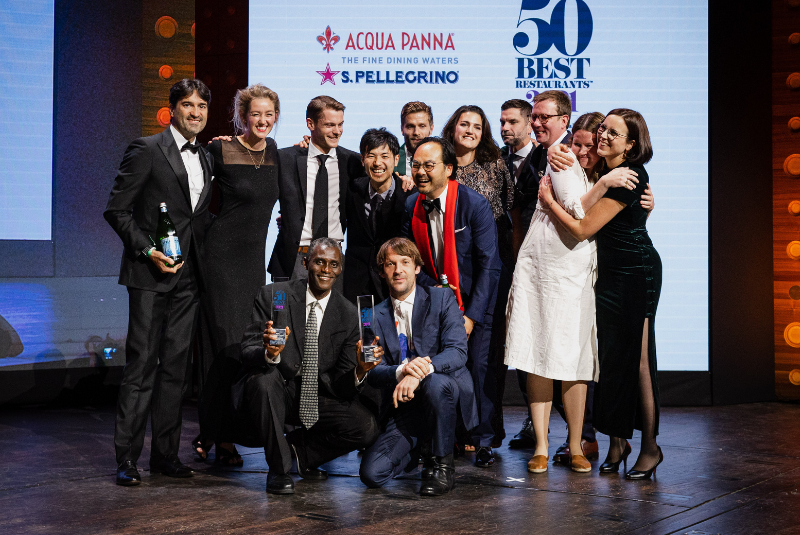 Noma in Copenhagen was awarded The World's Best Restaurant 2021 title, sponsored by S.Pellegrino & Acqua Panna, at the ceremony in Antwerp, Flanders

As the 50 Best organisation prepares to highlight even more noteworthy restaurants worldwide, and as it seeks to amplify diverse voices and positive messages and encourage greater gastronomic discovery and exploration, its social channels will host all upcoming news and announcements – so stay tuned to discover the latest details and special award winners.