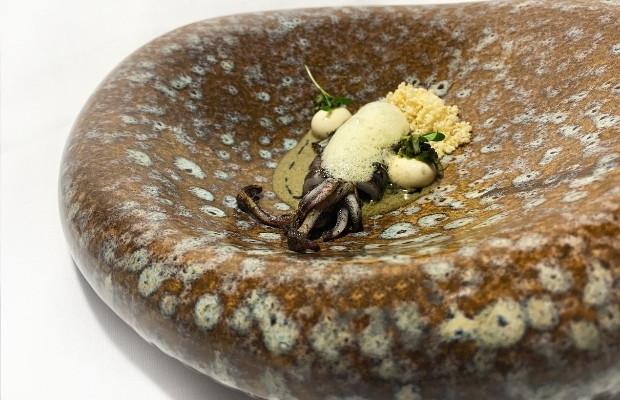 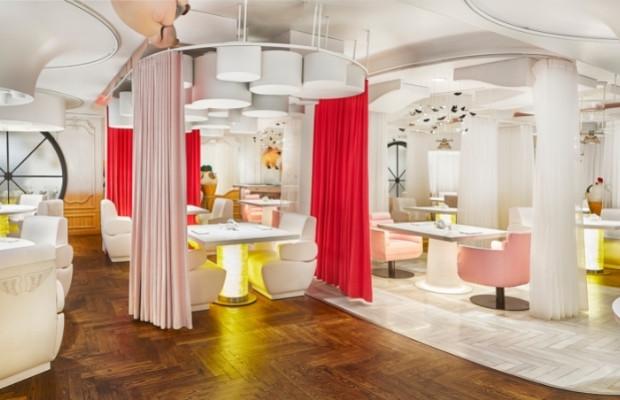 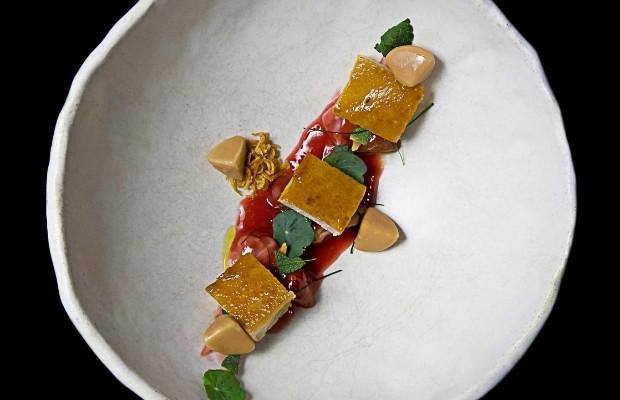 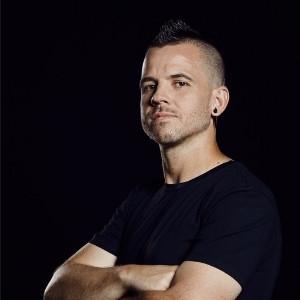 In a nutshell: A wacky wonderland of a restaurant, Diverxo – styled as DiverXO – is the brainchild of Dabiz Muñoz, known for his daring approach to dishes, and widely considered one of the world’s most creative cooks.

About the chef: As a young child, Muñoz knew exactly what he wanted when he grew up – a wildly popular restaurant where people would queue for hours for a table. His father was sceptical, telling him that ‘pigs might fly’, but Muñoz got the last laugh – after training at top restaurants in London and Madrid, he opened Diverxo in 2007 and soon became the second-youngest person in the world to earn three-star Michelin status, at 33 years old. Now he proudly displays flying pigs throughout the restaurant, showing the world the power of achieving the seemingly unachievable.

Bring on the crazy: With twists and surprises at every turn, having a meal at Diverxo is like stepping inside Muñoz’s limitless imagination. The 12-course tasting menu takes diners through innovative, Asian-inspired dishes such as Iberian pork dumpling filled with Spanish broth and Korean gochujang with grilled cuttlefish and yellow pepper pil-pil, or ‘Galician lobster waking up on the beaches of Goa’, which combines tandoor cooking with sushi rice and a lobster head vindaloo – and looks like a work of art on the plate.

Sweet vs savoury: Muñoz doesn’t believe there is a point where savoury stops and sweet begins, so his desserts feature plenty of surprising flavours. A selection of mochi at the end of the meal incorporates fillings such as cottage cheese, parmesan and even tom kha kai soup with Thai basil.