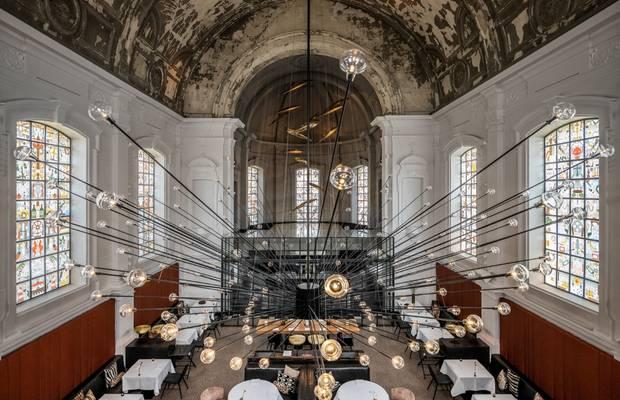 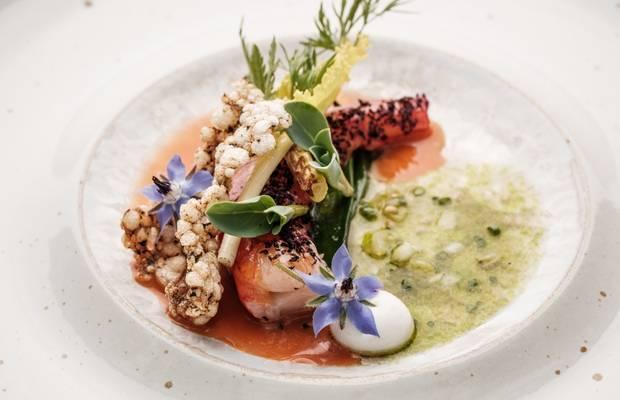 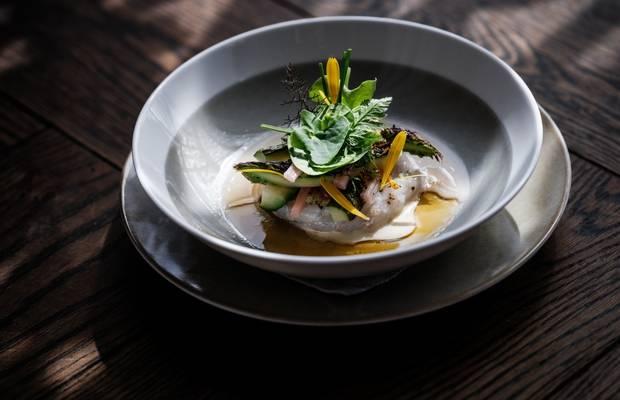 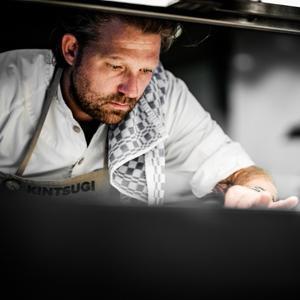 Ecclesiastical vibes: Located on the site of a former military hospital dating back to the 19th century, The Jane has been re-fitted to feel like a true temple to gastronomy and is no doubt among the most architecturally beautiful restaurants in the world. From design and art to staff uniforms and music, chef-owner Nick Bril enlivens all senses on entering this church to fine dining, where he welcomes up to 200 guests on a daily basis.

Shaking things up: The Jane serves a well-balanced set menu that is mostly composed of (raw) fish and shellfish. Whether Bril is using local produce reflecting his Zeeland roots, paying tribute to French classics or drawing inspiration from Asian streetfood culture, his imagination runs wild. Each dish is beautifully composed, though true highlights are the signature lobster with dashi butter and a dessert subtly featuring hemp seed custard.

Community focus: In The Jane’s backyard you find PAKT, where urban farmers cultivate vegetables, fruit, herbs and flowers on the roofs of an old warehouse. Bril and his team incorporate that harvest into the menus for both The Jane and August, a neighbouring à la carte brasserie where he curates and oversees the worldly inspired menu.

Challenging perceptions: Bril’s extensive travels as an international guest chef and superstar DJ add a sense of entertainment to The Jane. Abroad or back home he is continuously trying to find perfection while creating an unconventional yet energetic atmosphere. In doing so he is successfully setting new standards for gastronomy in Western Europe.