The passionate chef interpreting Chinese cuisine with a fresh lens

Despite a global pandemic, 2020 was chef DeAille Tam’s year. After embarking on a year-long culinary research trip across China with her life partner and co-chef Simon Wong, in November 2020 she achieved her dream of opening her own restaurant: Obscura in Shanghai. Now, her progressive approach to gastronomy, deep understanding of China’s culinary traditions and leadership in the kitchen and beyond have seen her recognised with the Asia’s Best Female Chef Award 2021, sponsored by Cinco Jotas.

Born in Hong Kong, Tam was living in Canada and studying for an engineering career when she discovered a passion for cooking. Defying societal expectations of what occupation a Chinese woman should aspire to hold, she followed her instincts and enrolled in the culinary program at George Brown College in Toronto, eventually earning a post-graduate degree in Italian cuisine.

Tam met Wong while studying, and the two trained in Toronto’s kitchens before returning to their native Hong Kong in 2014, where they joined seminal restaurant Bo Innovation. Working with chef Alvin Leung, acclaimed for his bold interpretations of the eight Chinese regional cuisines, the couple rose to be co-head chefs and led the opening of Bo Shanghai in 2016. When the restaurant was awarded a Michelin star in 2017, Tam became the first female chef in Mainland China to hold the honour.

In 2020, having witnessed the turmoil caused by the coronavirus pandemic on the gastronomic industry, Tam and Wong decided to create their own restaurant, where they would bet on their personal interpretation of innovative Chinese cuisine. Obscura, set within the three-storey Tang Xiang Cultural Space, melds the couple’s studies in their country’s rich culinary traditions with an international outlook on ingredients and techniques.

While travelling through China in 2019, Tam came across chen pi, a traditional preparation that sees mandarin peels dried and aged – sometimes for decades – for enhanced flavour. At Obscura, she was inspired to apply the technique to classical French recipe, duck à l’orange. In Tam’s version, the duck is confited and seasoned with a mandarin peel powder and sauce. The dish is completed with duck foie gras, candied and poached mandarin flesh, dehydrated carrot chips and chestnut purée.

The creation represents Tam’s outstanding ability to draw inspiration from China’s millennia-old culinary heritage while seamlessly integrating western inspiration and techniques. Having overcome many difficulties and stereotypes as a young female chef in China, Tam is ready to be a role model for the new generation of cooks and to continue building a promising future for Chinese cuisine.

To discover more, read the interview with DeAille Tam on 50 Best Stories and watch the video: 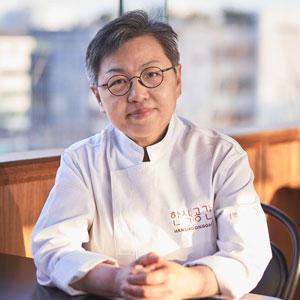 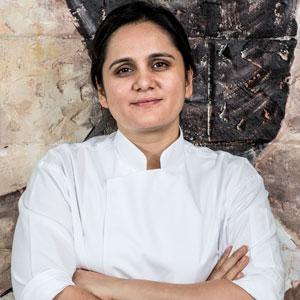 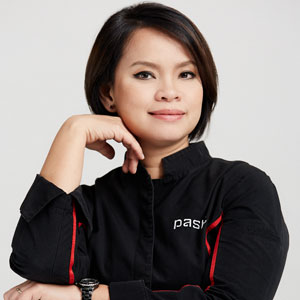 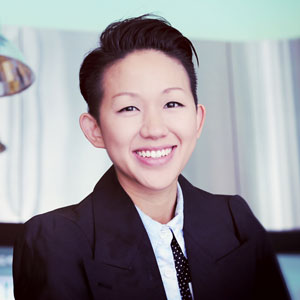 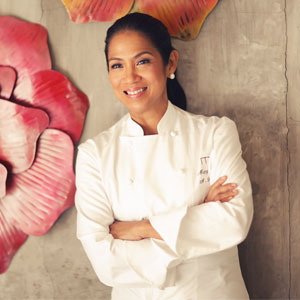 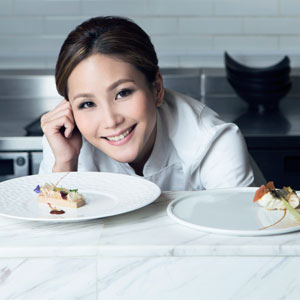 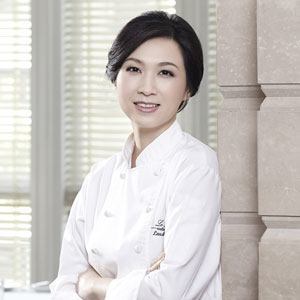