Creative cuisine and sterling service from the charming Camanini brothers

What makes it special: Set on the edge of beautiful Lake Garda in northern Italy, Lido 84 is a true destination restaurant, with stunning lakeside views to complement the food and hospitality of brothers Riccardo and Giancarlo Camanini. It debuts on this year’s list at No.15, picking up the Highest New Entry Award 2021, sponsored by Aspire Lifestyles.

On the menu: With one classic and one innovative and creative tasting menu, Lido 84’s dishes showcase the produce of Lake Garda and the region’s verdant pastures. Highlights include the Torta di Rose, a light-as-air cake featuring Garda lemons, and the 400-degree aubergine parmigiana. Without a doubt, the star of the show is the cacio e pepe en vessie, a dish of rigatoni pasta cooked inside a pig’s bladder with pecorino cheese and juices from the bladder, served at the table in theatrical style.

Chef CV: Born in Brescia in northern Italy, Riccardo Camanini went to culinary school for lack of better options and later trained under Raymond Blanc and Jean-Louis Nomicos in the UK and France respectively. He returned to Italy in the late nineties, overseeing the kitchen at Hotel Villa Fiordaliso for 15 years before deciding to open a restaurant with his brother, Giancarlo, who manages the dining room at Lido 84. Within five years of opening, their efforts were rewarded with the One To Watch Award at The World’s 50 Best Restaurants 2019.

What’s in the name? When the Camaninis first discovered the property before opening their restaurant in 2014, the site was home to a retro open-air swimming pool, or lido, which was founded in 1984. 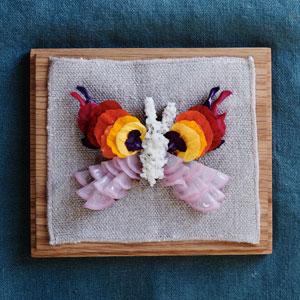 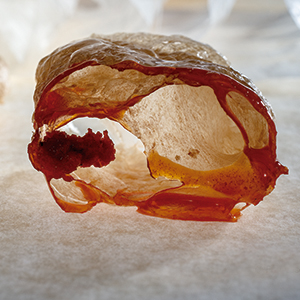 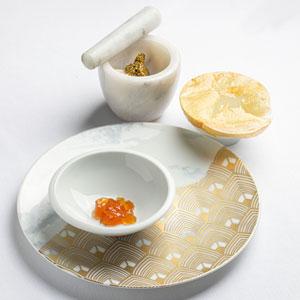 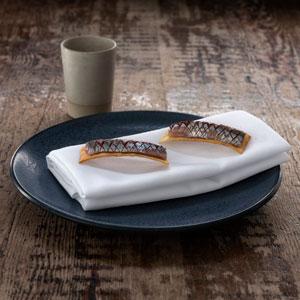 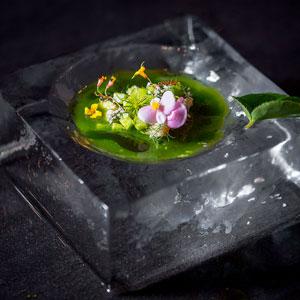 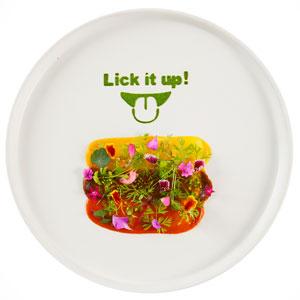 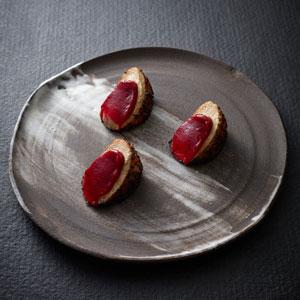 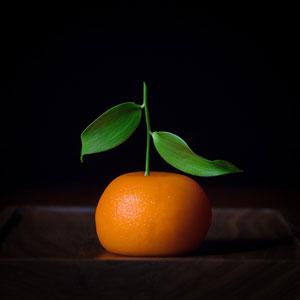 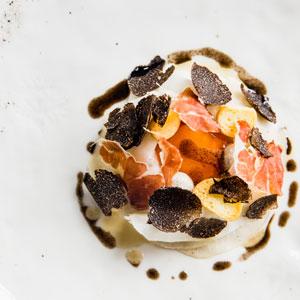 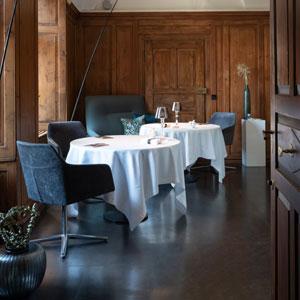 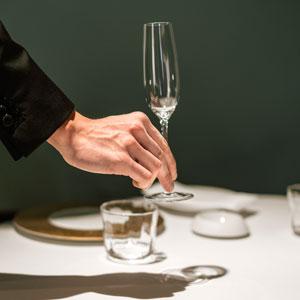 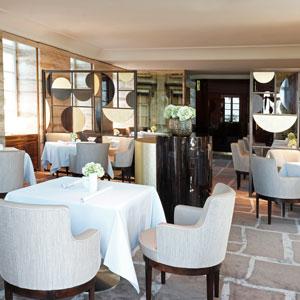 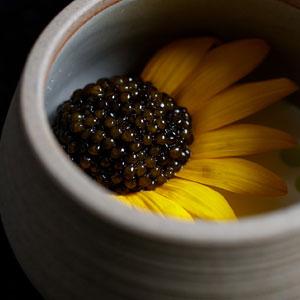 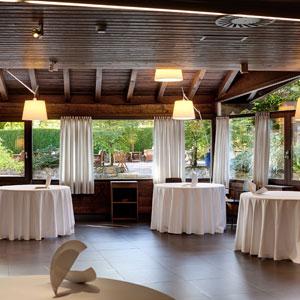 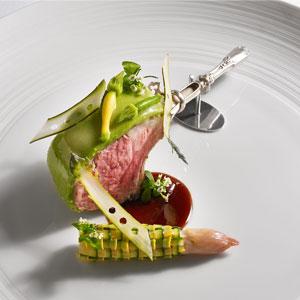 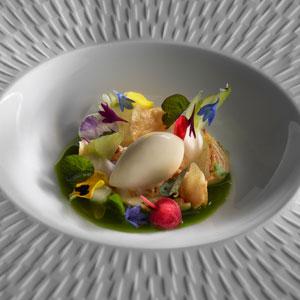 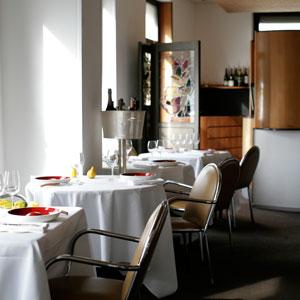