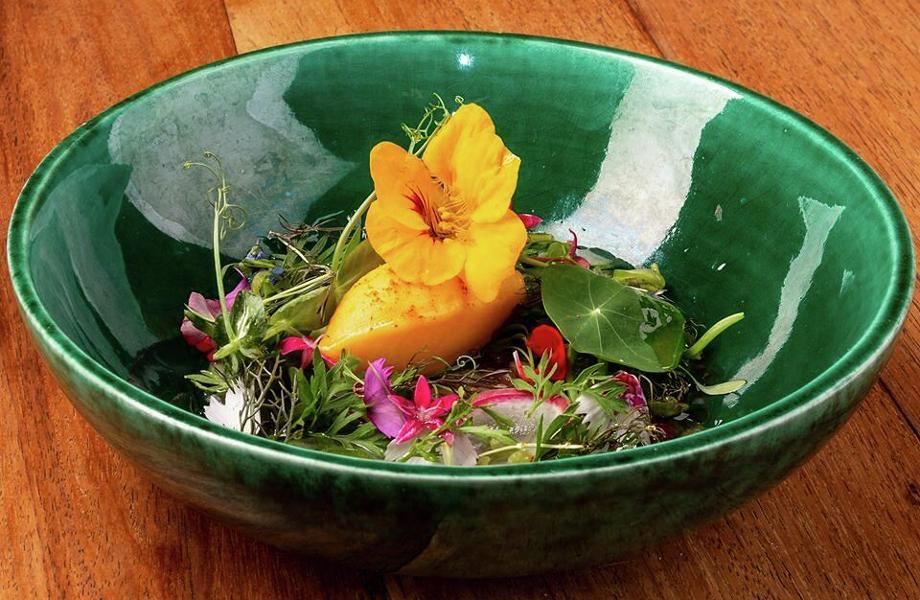 Francisco Ruano looks to decipher the flavours of his home state of Jalisco through traditional flavours and textures. But his Mexican cooking has a distinctive European influence as a result of time spent at big hitters such as El Celler de Can Roca, Mugaritz and Noma. Alcalde was named as One to Watch in 2016 before ranking as the Highest New Entry in 2017’s Latin America’s 50 Best. Vibrant dishware and smart plating make visiting a Guadalajara must. Star dishes include suckling pig with black mole and aguachile beef tartare. Mezcal and tequila lists are also ample. 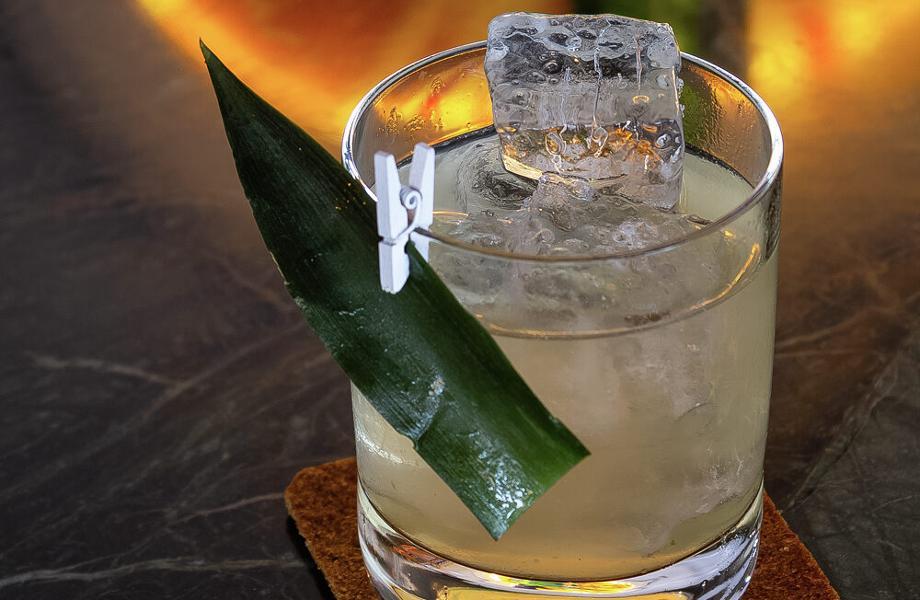 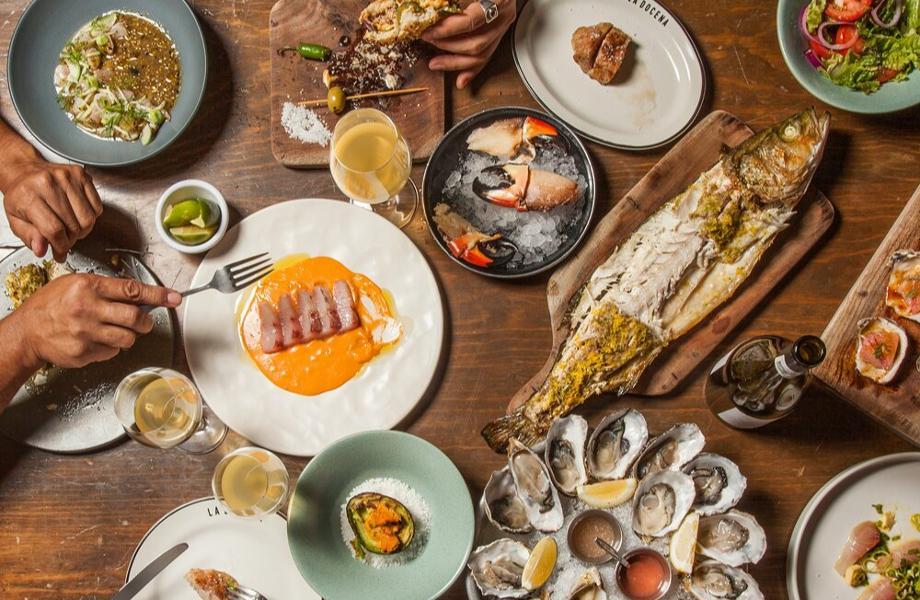 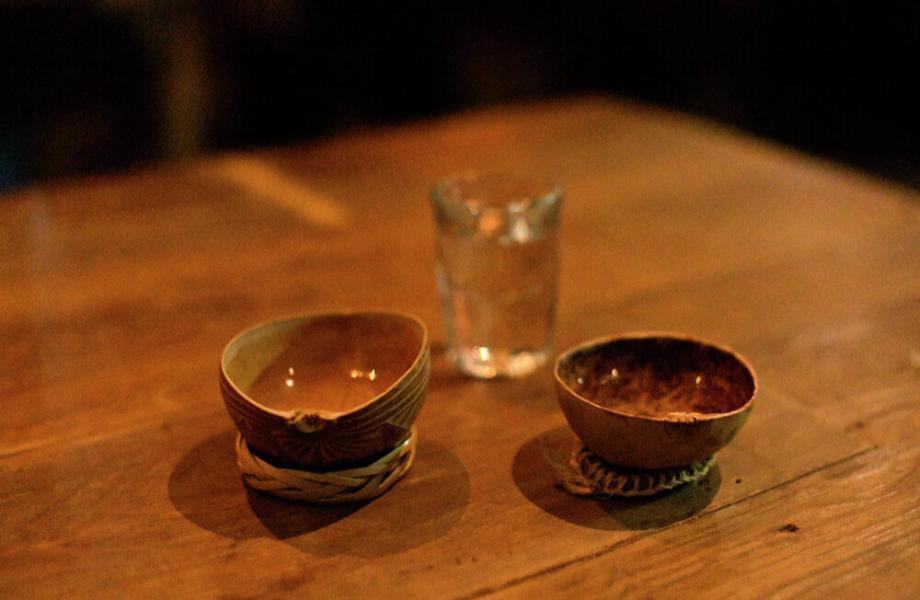 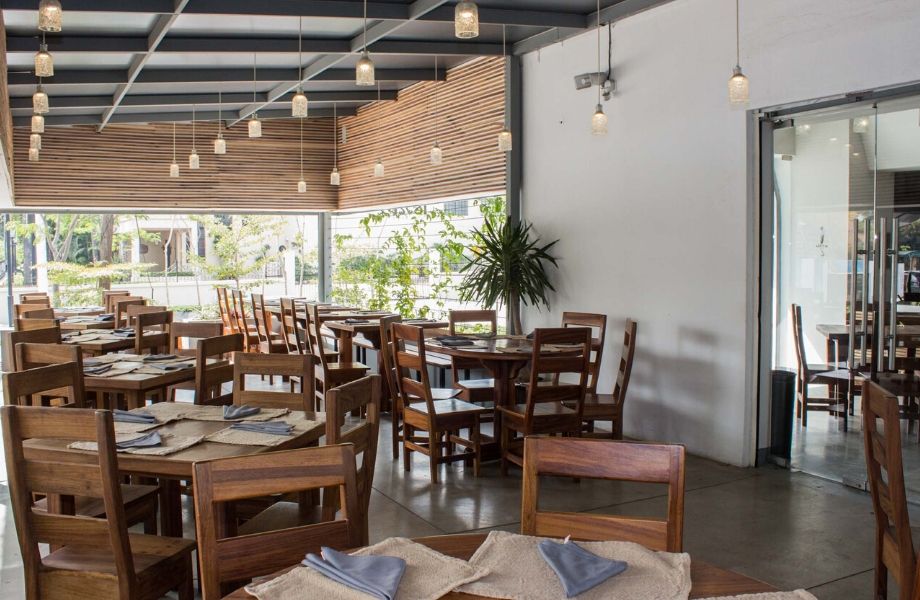