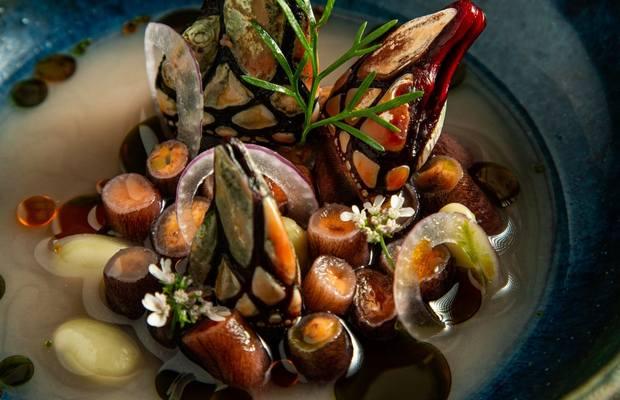 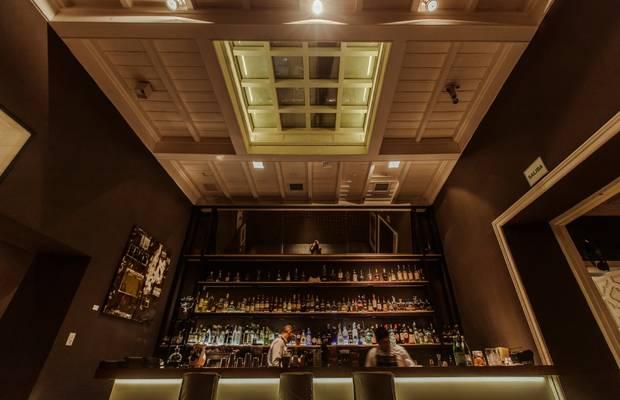 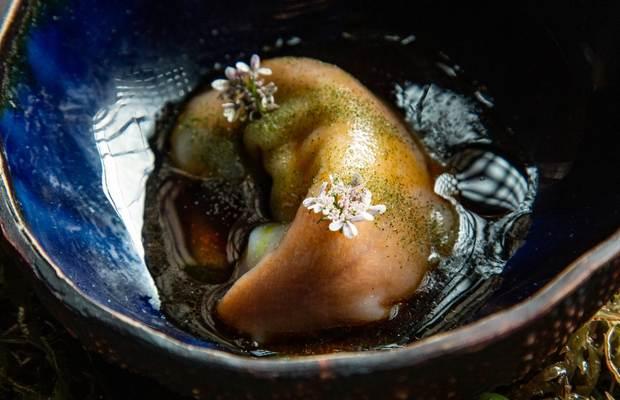 Modern Peruvian cuisine credited with bringing a crowd to the country 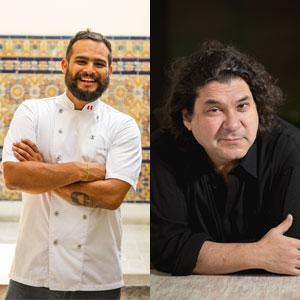 Where it all began: The chef and pastry chef combination of Gastón Acurio and Astrid Gutsche are Peru’s original restaurant power couple. On opening in 1994, Astrid y Gastón coined a new canon in Peruvian gastronomy, popularising, modernising and internationalising the country’s food in a manner that has since been appreciated by a global audience.

What’s the food like? Dishes such as the seminal Peking-style guinea pig bao, the grilled octopus with a pseudo-cereal salad and the lucuma gnocchi have helped define the restaurant’s identity. On any given day, you might expect to find sticky rice with grilled crab or confit pork with caramelised onions. For dessert, prepare for a mouth-watering baklava with peaches and red wine, or a green tea cheesecake with cardamom, honey and peppermint.

What about the space? With a past dating back 300 years, Casa Moreyra continues to make history, but of a gastronomic kind. The former plantation house is home to a bar, private rooms, a development kitchen, a patio and a kitchen garden; the tasting menu kicks off outside on the lovely terrace before moving into a minimalist salon. In 2020, Casa Moreyra became a hotspot of action during the pandemic, with several Lima-based chefs cooking meals for the homeless.

Trophy cabinet: Astrid y Gastón ranked No.1 in the inaugural Latin America’s 50 Best Restaurants list in 2013 and won the Art of Hospitality Award in 2017, while the Latin America’s Best Pastry Chef Award went to Gutsche in 2015.