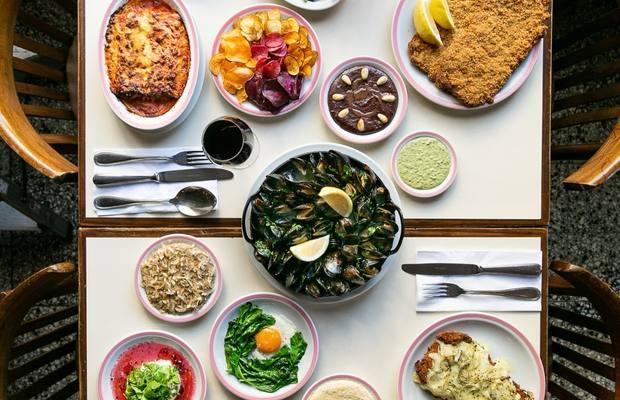 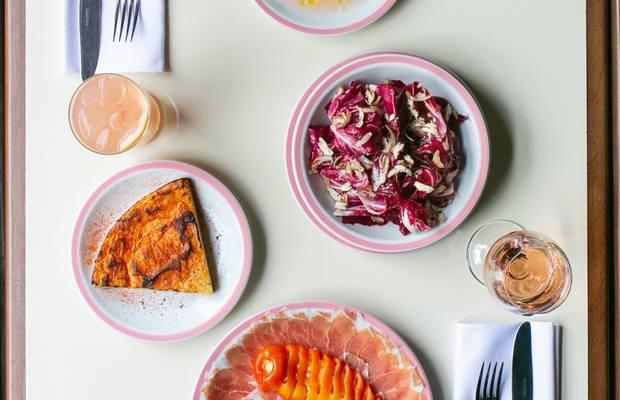 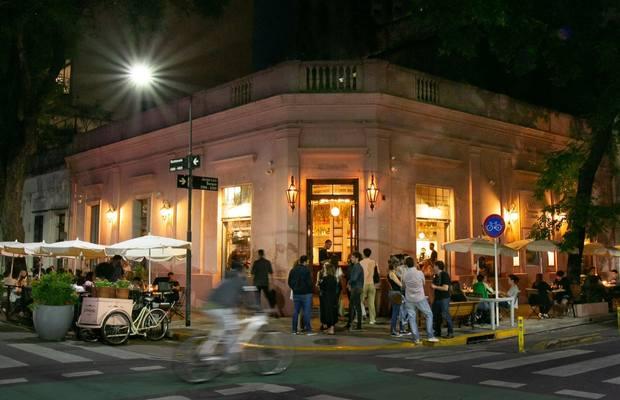 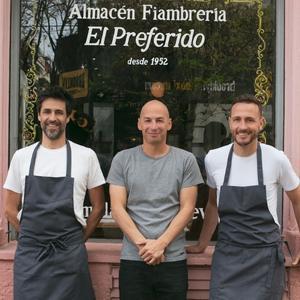 The origins: In a large 20th-century house where one of the first restaurants in the neighbourhood of Palermo was founded, restaurateur Pablo Rivero (of Don Julio fame) and chef Guido Tassi set to work. They recovered one of the most emblematic corners of the area, maintaining the essence of a Buenos Aires bodegón.

What’s on the plate? The kitchen, led by head chef Martin Lukesch, focuses on the classic dishes of Buenos Aires, which were influenced by Italian and Spanish immigrants. The magic lies in the products: organic vegetables, homemade preserves and the sausages made by master butcher Guido Tassi, which are exhibited in a cellar at the back of the dining room – a reminder of Argentine tradition.

How to order: If you can, try a little bit of everything: the ideal scenario is always to have several dishes on the table. Don’t miss the faina (Italian-inspired flatbread) with provolone cheese, the Leberwurst with pickles, the potato tortilla, and of course a selection of charcuterie. In winter, try the stews, lentils or mondongo, a traditional tripe stew; and all year round, order the beef cordon bleu (milanesa).

Sweet ending: Don’t forget to save room for the desserts, most of which are Argentinian classics. It will be a difficult choice between papaya with Lincoln cheese, crêpes with dulce de leche and a mouth-watering strawberry and blood orange sorbet.