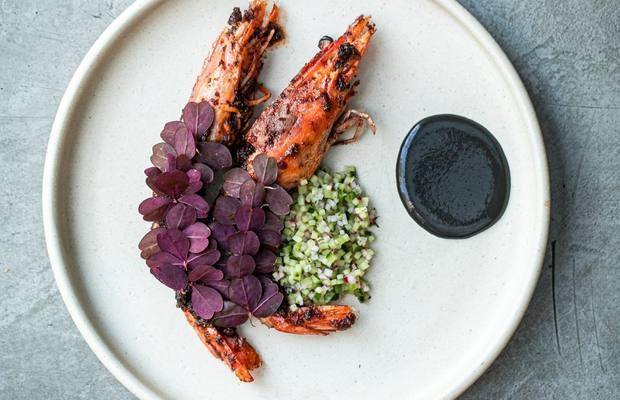 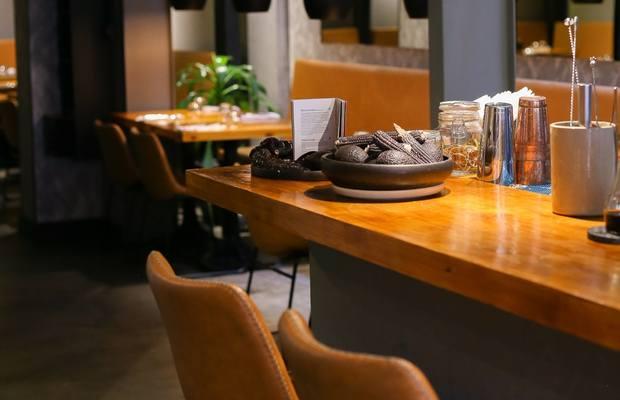 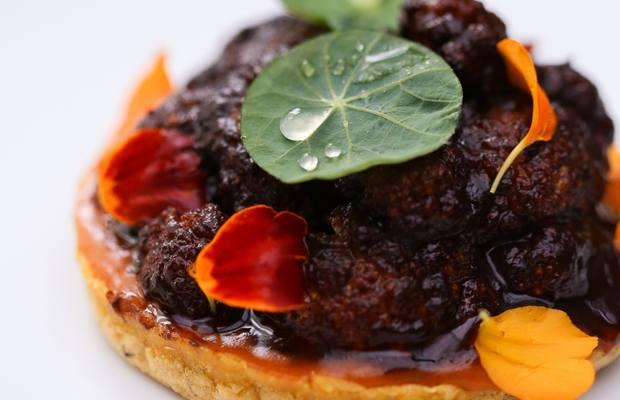 A Mexican-Brazilian taste sensation from a former Cosme duo 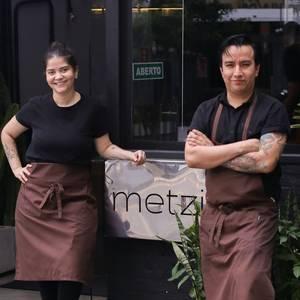 New York to São Paulo: After working together under Daniela Soto-Innes at World’s 50 Best Restaurants regular Cosme in New York, Brazilian chef Luana Sabino and Mexican Eduardo Nava Ortiz moved to São Paulo in late 2019 to open their own restaurant. A global pandemic threatened to sabotage their plans, but in late 2020 they opened to such critical acclaim that, just two years later, Metzi enters the Latin America’s 50 Best Restaurants list.

What’s the flavour? With Brazilian ingredients and Mexican techniques and recipes, the two chefs take the best of both cuisines to create something truly unique in both their à la carte and five-course prix fix options. Metzi’s seasonally changing menu showcases dishes such as quesadilla with courgette flowers, elegant pork al pastor, and black aguachile with avocado. Each dish is a brightly coloured reflection of their two cultures, and there’s a focus on the rich heritage of Oaxaca.

Meet the chefs: Before joining forces in São Paulo, Brazilian Sabino cooked in renowned restaurants such as Arturito and Tuju, while Oaxaca-born Nava Ortiz worked his way up from dishwasher to chef in the northern Mexican state of Tamaulipas. The pair met and fell in love at Cosme in New York and started to talk about opening a restaurant together in Sabino’s hometown before finally fulfilling their dream during the pandemic.

What’s in a name? Metzi is named after the god of the moon in Aztec mythology.