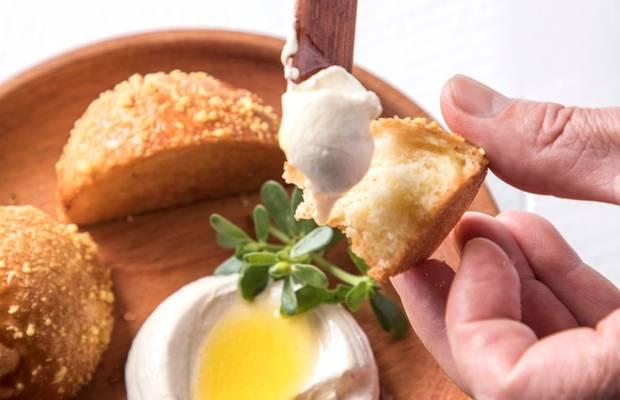 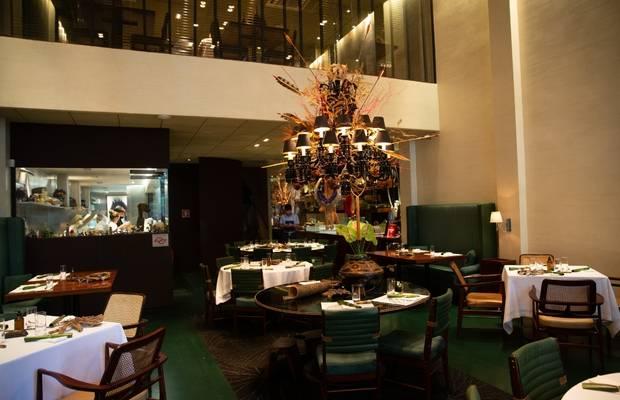 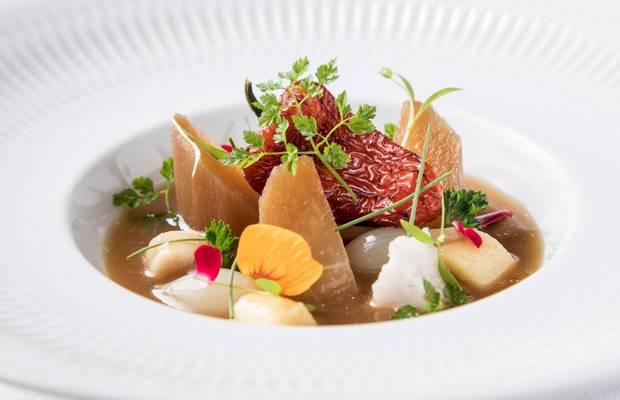 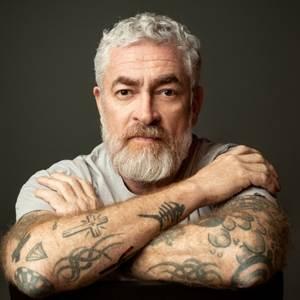 A culinary institution: Chef Alex Atala never fails to pull out all the stops at D.O.M. The former punk and DJ opened the venue in 1999 and it has become a mainstay in the Brazilian restaurant scene.

What’s on the menu? D.O.M. is home to a jaw-dropping ‘Maximus’ 12-course tasting menu. Guests can settle into the relaxed, high-ceiling dining room and enjoy dishes such as green fig with gorgonzola and port wine; salted arapaima fish with pil pil and acai tapenade; and lamb jerky with pumpkin and puba (fermented cassava roots).

Star dish: A staple offering on D.O.M.’s menu has been the Yanomami mushrooms with egg yolk and asparagus.

What’s the vibe? With its impressive, towering front door in leafy downtown São Paulo, the restaurant exudes a certain grandeur, coupled with the meaning behind its enigmatic acronym, ‘Deo Optimo Maximo’, which translates as ‘To God, The Good, The Great’. The Benedictine motto was often used to indicate places where weary pilgrims could eat and rest.