Applications for the 50 Best BBVA Scholarship 2018 – a unique opportunity for an aspiring chef to complete stages in two restaurants of the 50 Best family over a period of three months – are closing in one week, so submit your application now.

The recipient of the first 50 Best BBVA Scholarship, an initiative launched this year by The World's 50 Best Restaurants and Banco Bilbao Vizcaya Argentaria (BBVA), will have the chance to develop their talent working alongside two acclaimed international chefs. The winner will be announced in April and will receive their award at The World's 50 Best Restaurants awards ceremony in Bilbao in June, in front of some of the finest chefs on the planet and international media.

The winner will then undertake two restaurant internships, or stages, between June and September 2018, working in the kitchens of Andoni Luis Aduriz at Mugaritz for six weeks, then flying to San Francisco to work with Dominique Crenn at Atelier Crenn for a further six-week period.

The 50 Best BBVA Scholarship, launched for the first time in January 2018, is open to aspiring cooks with less than three years' experience in a professional kitchen and culinary students over the age of 18 from anywhere in the world. Entries can be submitted on the scholarship portal and will close on Monday 5th February. 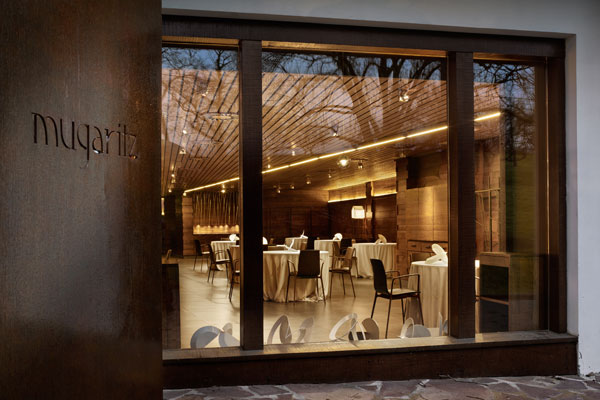 Mugaritz, located near San Sebastian in Spain, is ranked No.9 in The World's 50 Best Restaurants 2017 and Aduriz, its chef-owner, is one of the most renowed and recognised Spanish chefs around the world, considered the natural heir of legendary cook Ferran Adrià. Aduriz has commented that completing stages as a young chef dramatically changed his cuisine and inspired him in his career. Read the interview with chef Aduriz with his tips on restaurant stages. 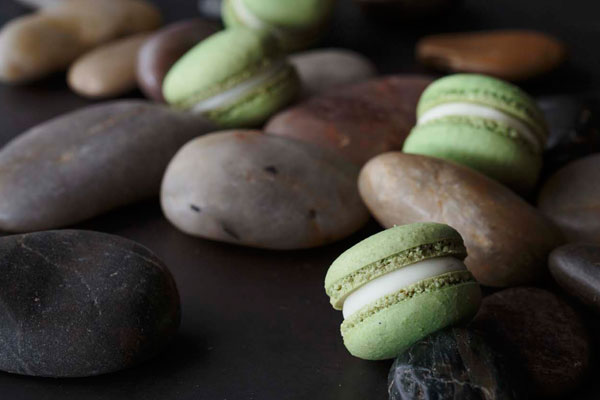 French chef Crenn was voted The World's Best Female Chef in 2016 and her San Francisco restaurant, Atelier Crenn, has been a huge success due to her unique approach to cooking, called 'poetic culinaria'. Having spent a long period training at restaurants around the world, she thinks that everyone should be given an opportunity and highlights the importance for young chefs of knowing when to ask for help and being confident. Read the interview with advice for young chefs from Crenn. 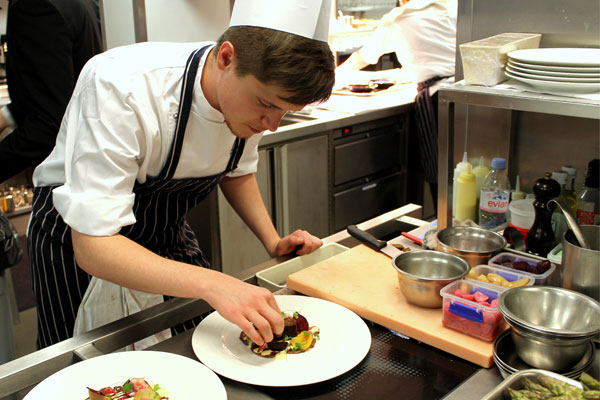 Having completed 26 restaurant stages all over the world, including several in the 50 Best family, Tom Gatehouse can be considered a bit of an expert on the subject. Read the ten tips he gave to aspiring chefs wanting to make the most of their experience interning in a restaurant.

The first phase of the judging process will commence shortly after the entries close on Monday 5th February and will be followed by two further stages, with input from the host chefs as well as 50 Best and BBVA representatives, to select the recipient of the first scholarship. Submit your application now for your chance to win this unique opportunity.