50 Best’s thought-leadership series #50BestTalks, presented by Miele, returns with its first event for 2018 as part of the Asia’s 50 Best Restaurants awards programme in Macao. The region’s top restaurateurs and bartending talent will gather for a series of stimulating talks and discussions around the topic of identity in Asian cuisine, hosted at Wynn Macau on Monday 26th March. 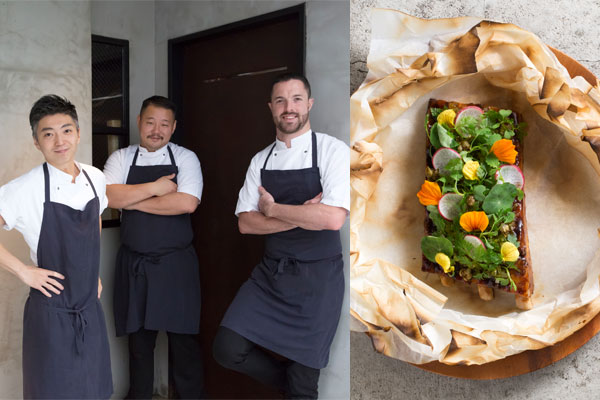 Hong Kong-born Richie Lin met Australian chef Kai Ward in Sydney, where they worked at Peter Gilmore’s legendary restaurant, Quay. While staging at Noma at Copenhagen, Lin met US chef Long Xiong and the three cooks joined forces in 2014 to create a restaurant that celebrates the quality and diversity of Taiwanese produce while using modern European and new Nordic techniques. Mume, their debut restaurant in Taipei, entered the Asia’s 50 Best Restaurants list in 2017 at No.43. Lin, Xiong and Ward will talk about the process and challenges of creating a fresh culinary identity in Taiwan, while giving the audience a taste of their unique cuisine. 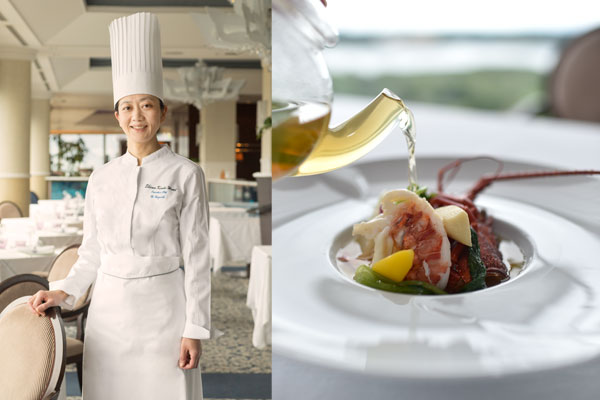 At the age of 23, Hiroe Higuchi was already running French restaurant Alcazar in Hotel Shima Spain Mura. Since then, she has led a number of prestigious hotel restaurants in Japan and in 2014, Higuchi became executive chef at Shima Kanko Hotel in the Ise-Shima region. She was the first female chef to be honoured for a role in local gastronomy in the Ryori Masters 2017, a national award system that recognises chefs who have popularised Japanese food and culinary culture. Higuchi will speak about sustainability and the winning combination of Japanese produce with French technique. 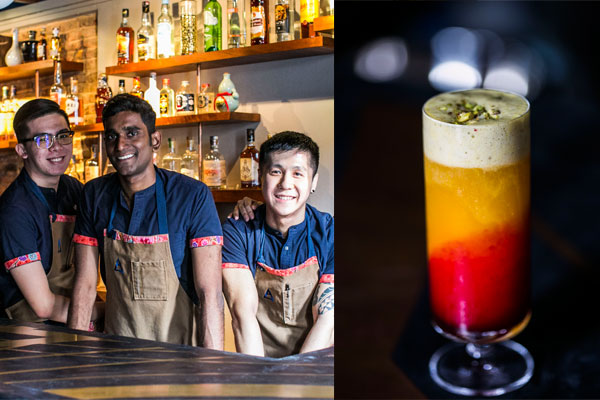 Young talent Vijay Mudaliar is already one of Asia’s most acclaimed bartenders, having received a host of accolades in the region, including Bartender of the Year at The Bar Awards 2017. He is the founder of Native bar in Singapore, which made its debut in 2017 onto both Asia’s 50 Best Bars and The World’s 50 Best Bars – the sister lists of Asia’s and The World’s 50 Best Restaurants. Native’s unique cocktails use plenty of foraged ingredients, from jasmine blossom to turmeric leaves and crunchy ants, with many products found just metres from the bar. Mudaliar will talk about the significance of locally sourced produce in the creation of an Asian mindset while giving a live cocktail-making demonstration.

Live interview: the next chapter 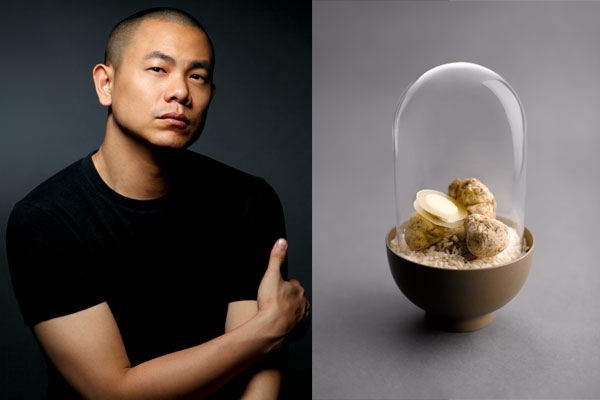