Save the date and get booking: as part of The World’s 50 Best Restaurants 2019 event programme in Singapore, chefs Daniela Soto-Innes of Cosme, Massimo Bottura of Osteria Francescana, Ana Roš of Hiša Franko, Eric Ripert of Le Bernardin and Tetsuya Wakuda of Waku Ghin have joined the line-up for #50BestTalks: Kitchen Karma, presented by Miele, on Sunday, 23rd June. Learn more about each of the speakers and discover how you can book tickets to attend the event

The culinary world is is in the midst of a revolution. On the way down are shouty kitchens, flying pans and aggressive behaviour; on the way up are in-house psychologists, brigade exercises before shifts and meditation. As the movement towards wellness evolves, many chefs are taking extra steps to ensure their staff’s happiness and foster a more positive kitchen culture. In turn, this feeling can emanate into the dining room and beyond, helping to foster happiness in a wider sense.

The latest edition of #50BestTalks, presented by Miele – which will take place on Sunday, 23rd June at Marina Bay Sands in Singapore – will assess how chefs are finding ways to cultivate a better atmosphere in their restaurants. An outstanding line-up of chefs will discuss topics such as responsible leadership, inclusivity and the value of cooking with love under the overall theme of ‘Kitchen Karma’. Read about each of the speakers and buy your tickets for the event on the dedicated website. 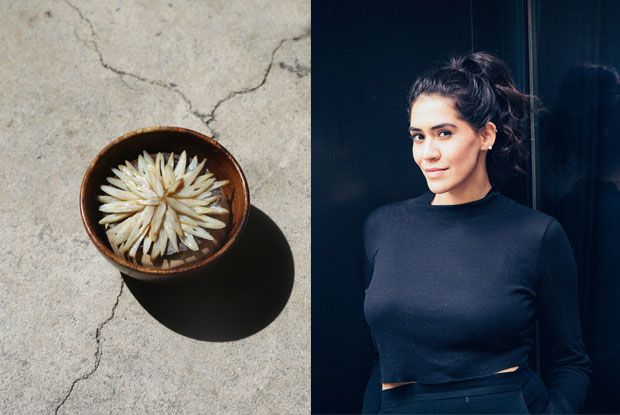 Recently crowned The World’s Best Female Chef 2019, Mexican cook Daniela Soto-Innes cut her teeth in kitchens in Houston, Texas from the age of 14. Inheriting a love of good food from her family, she learnt from mentor Enrique Olvera at Pujol in Mexico City before she headed up the opening of Cosme, her and Olvera’s modern Mexican restaurant in New York. Soto-Innes is known for her pre-shift workouts with her staff, for running a kitchen that is two-thirds made up by women and for giving opportunities to mostly immigrant cooks ranging in age from 20 to 65. She also believes that her food tastes better if she and her brigade are happy when they cook it. 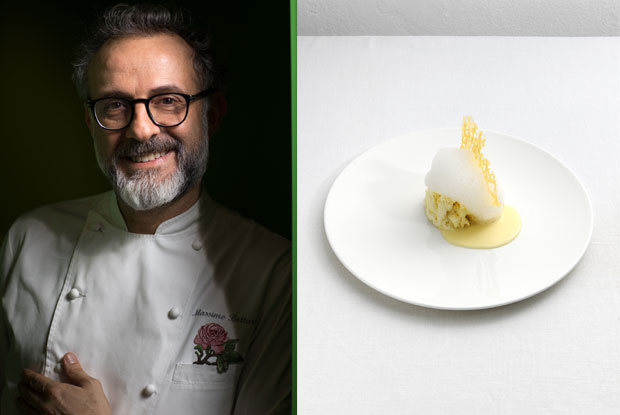 Massimo Bottura is equally popular for bringing Italian cuisine into the 21st century at his Modena restaurant Osteria Francescana and for his tireless work against food waste and to help those in need. A creative disruptor by nature, Bottura is the co-founder of Food for Soul, a non-profit dedicated to repurposing food waste into viable ingredients that can be used to feed the community. With refettorios in Italy, France, the UK and Brazil, Bottura is the pioneering chef who has led a global trend in culinary personalities giving back to the hungry. Osteria Francescana was named The World’s Best Restaurant, sponsored by S.Pellegrino and Acqua Panna, in 2016 and 2018. 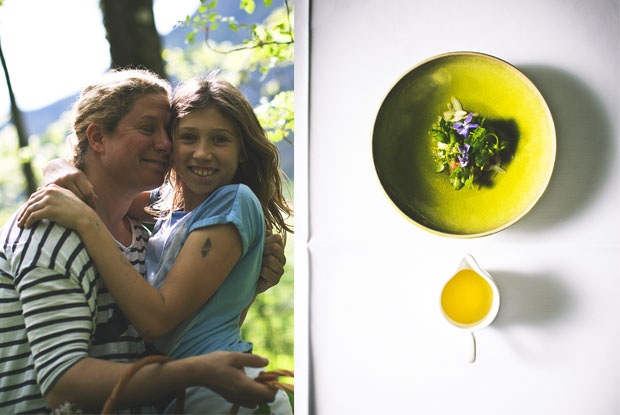 Slovenian chef Ana Roš, who was voted The World’s Best Female Chef in 2017, has almost singlehandedly put Slovenia on the global gastronomic map through her work at Hiša Franko, the Kobarid restaurant she owns with her husband. A self-taught cook who seemed to be destined for a diplomatic career, Roš is a champion of hyper-seasonal produce and free-flowing creativity. At her restaurant, the deer hunted by her father in the Slovenian woods take centre stage and dishes that incorporate produce that may only be available a few days a year are her mainstay. Roš and her family, including two kids, live in the same building where Hiša Franko is housed, and the chef is a role model for many cooks striving for better work-life balance. 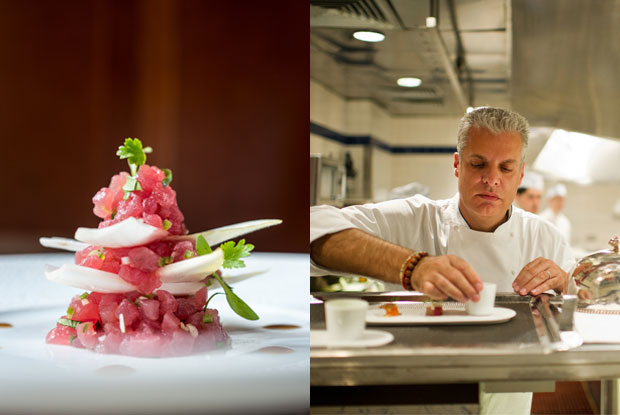 The chef behind one of New York’s most respected and acclaimed fine dining destinations, Eric Ripert was one of the first culinary professionals to advocate a different approach to mentoring in the kitchen on a global level. Shocked by his experiences as a young chef, at Le Bernardin, Ripert applies what he calls ‘the kind approach’, encouraging positive mentorship within the team and actively working to create a more nurturing environment. A practising Buddhist, Ripert is the author of five cookbooks and a memoir, where he reflects on his own journey towards a more constructive leadership style. 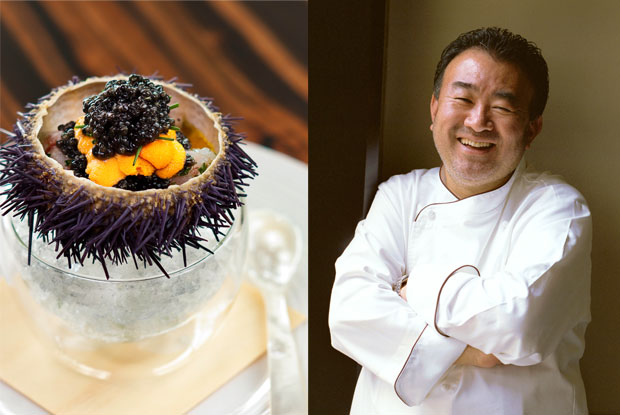 Japanese chef Tetsuya Wakuda went from being a young cook in Australia who spoke very little English to a culinary legend who has influenced a generation of chefs worldwide. With his unique combination of classic techniques, Australian influences and Japanese-inspired obsession with seasonal produce, the chef heads up Tetsuya’s in Sydney as well as Waku Ghin in Singapore’s Marina Bay Sands. Known for his humble approach to cooking and insatiable curiosity, Wakuda is a role model for immigrant chefs all over the world.

#50BestTalks: Kitchen Karma will take place from 18:00 to 20:00 on Sunday 23rd June at the Sands Expo and Convention Centre at Marina Bay Sands. Tickets are priced from S$100 and are available at MarinaBaySands.com/W50B.