Narda Lepes, Jefferson Rueda and Édgar Nuñez to debate the future of meat at #50BestTalks in Bogotá

The latest edition of #50BestTalks, presented by Miele, will see five chefs from across Latin America discuss meat, vegetables and alternative proteins at a live event in Bogotá on Monday 29th October.

In a region that is home to some of the biggest meat-eating countries in the world, never has there been a greater consciousness about the effects of such consumption on both our health and that of the planet. Whether they are reassessing the sourcing of the meat and finding new and inventive ways to use every piece of the animal, or focusing entirely on plant-based produce, Latin America’s leading chefs are committed to changing the way they cook and consume.

At our latest #50BestTalks, 'Meat: The Future', three chefs from Argentina, Brazil and Mexico will talk about their approaches to protein, then two more cooks from Colombia and Argentina will join the line up for a live debate. Get to know the speakers here.

Jefferson Rueda, A Casa do Porco

At his buzzing São Paulo restaurant, A Casa do Porco, Jefferson Rueda famously cooks with one ingredient: pork. The innovative chef finds new ways to present the hog over a varied tasting menu, with everything from pork sushi to crispy chunks of crackling. 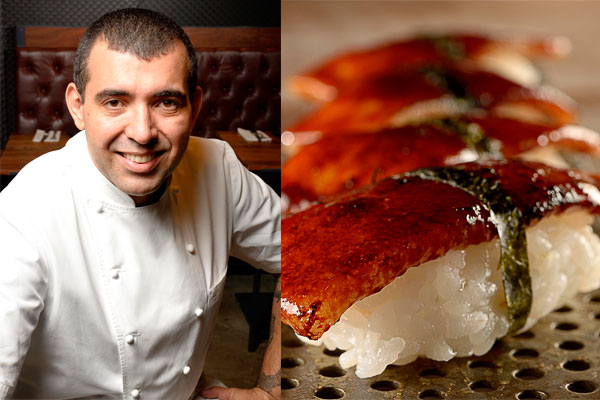 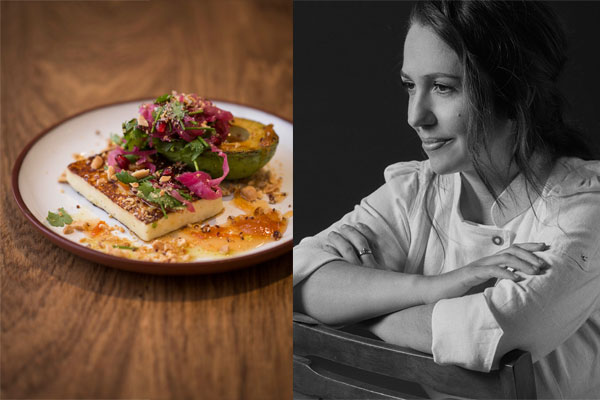 Under his hashtag #CocinaVegetalMexicana (Mexican vegetable cuisine), Sud777 chef Édgar Nuñez cooks veg-led dishes such as aloe vera ceviche and squash blossom with cuiltlacoche and milpa sauce. He is also a fan of cooking with insects, and uses worm salt in a dish with nasturtium and tamarind. 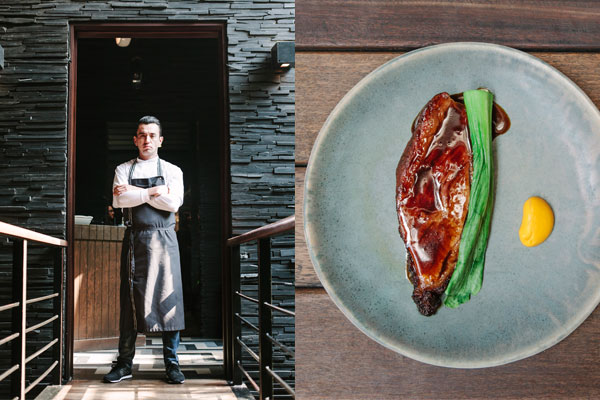 Latin America’s Best Female Chef 2017, Leonor Espinosa, is a flag-bearer for Colombian native produce, using local berries, ants, fruits and tubers throughout her dishes and juice pairings. The chef-owner of Leo in Bogotá is also founder of Funleo, a foundation that supports Colombian communities through food production. 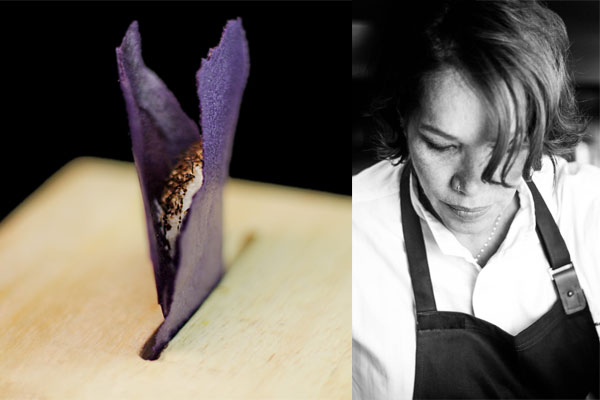 Argentina’s king of meat, Pablo Rivero, has been at Don Julio in Buenos Aires for almost two decades. As part of the restaurant’s commitment to sustainability, the son and grandson of beef producers ensures that every part of the cow is used, whether as steak on the plate, filling for juicy empanadas or as fat used in the bread-making process. At his traditional Argentine parrilla, absolutely nothing is wasted. 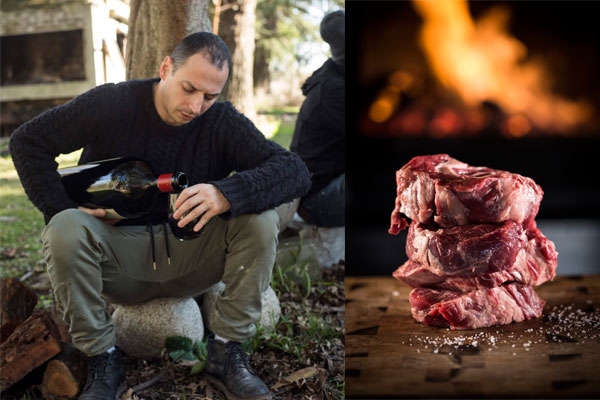