Rasmus Kofoed and Søren Ledet’s restaurant Geranium was named No.1 in The World’s 50 Best Restaurants 2022, sponsored by S.Pellegrino & Acqua Panna, by the awards’ presenter, legendary actor Stanley Tucci. The announcement was the pinnacle of the ceremony which took place at the historic Old Billingsgate on the banks of London’s river Thames to celebrate 50 Best’s 20th anniversary. As the city burst into record-high temperatures, the hottest chefs from all over the world came to share in the celebrations as the Danish restaurant took to the stage to collect the ultimate prize in global gastronomy

There’s clearly something in the water for the Copenhagen food scene. The diminutive capital with a population of just 600,000 people has birthed two of the finest restaurants ever to rattle a pan. On Monday, 18th July 2022, 50 Best awards presenter, celebrated actor and world-renowned gourmet, Stanley Tucci announced Geranium as No.1, making it the second in the city to be named The World’s Best Restaurant, sponsored by S.Pellegrino & Acqua Panna.

Geranium – owned and run by lifelong friends chef Rasmus Kofoed and sommelier Søren Ledet – opened in 2007. It hit its staps almost immediately, picking up accolades across the world, though it was forced to shutter in 2009. It reopened in 2010 on the eighth floor of the building which also houses the Danish national soccer stadium, overlooking the stunning Fælledparken gardens. 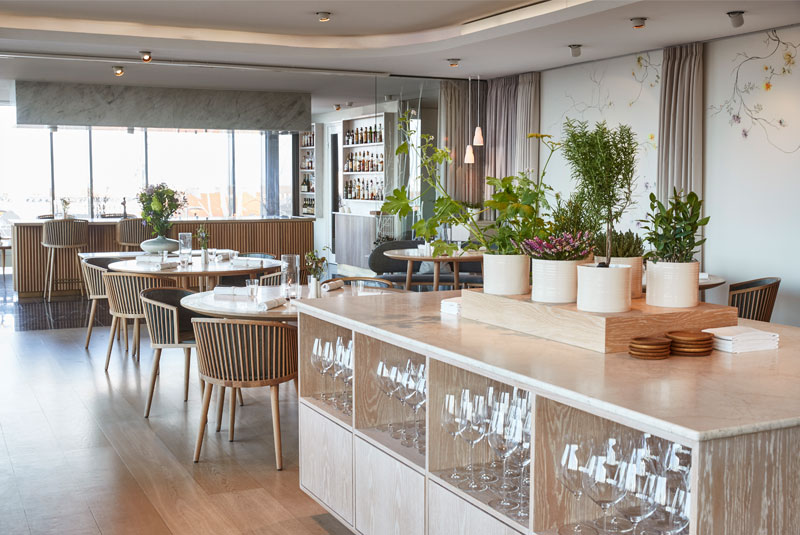 “Thank you for the incredible feeling in this room tonight,” said a composed Rasmus Kofoed as he took the mic immediately after being announced No.1. “This is up there with the greatest moments in my life and it’s the most amazing feeling to share it with my best friend, Søren.

“I grew up in the tiny Kingdom of Denmark. I spent my time exploring nature as a child. I had questions in my head: ‘who am I? Where do I belong in this world? Where does life take me?’ It took me a long time to identify myself. When I became a chef, those questions were answered.

“I saw patterns, colours, personalities and I met a group of people who shared the same vision. We opened Geranium in 2007, in the middle of the financial crisis. We came through it with friendship, burning passion and dedication and tonight, we stand here as The World’s Best Restaurant.”

Kofoed’s cooking has been hailed as some of the most technically correct and visually arresting on the planet. As an acolyte of New Nordic cuisine, he works with local biodynamic farms to curate and grow the ultimate indigenous Scandinavian produce and personally scours the landscape for unique edibles to accentuate his cuisine. 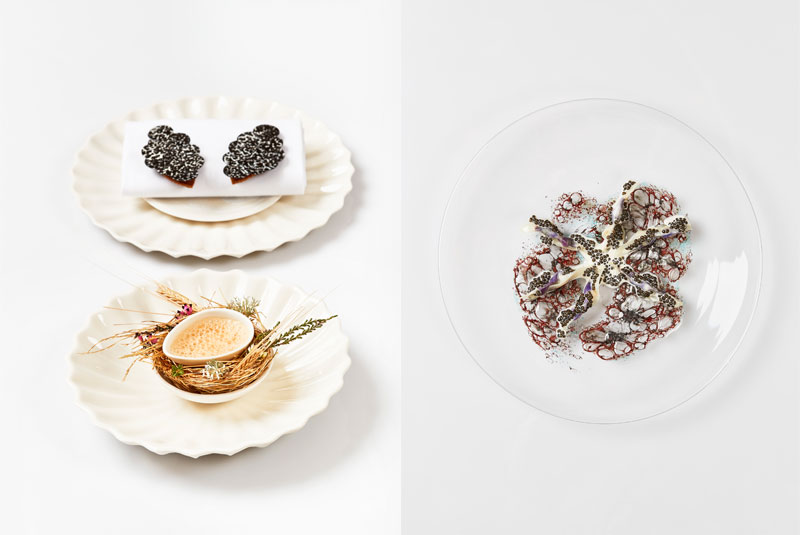 Although perhaps it is whatever lies in Copenhagen’s brackish waters that is the secret to the city’s success. This year, Kofoed took the decision to completely remove meat from his menu to prioritise seafood, fish and vegetables – it marks the first time that a meatless restaurant has taken the No.1 position in any of 50 Best’s three international lists. Kofoed himself stopped eating meat five years previously and this year’s win justifies his confidence in allowing art to follow life in his menus.

Artful creations on the ‘Spring Universe’ menu include lightly smoked lumpfish roe with milk, kale and apple, and forest mushrooms with beer, smoked egg yolk, pickled hops and rye bread. Each dish is an intricate composition served on nature-inspired crockery.

“Geranium became a holistic vision where people came together,” continued Kofoed. “I feel so grateful to be a part of that and I can only give thanks to the most loyal and amazing team back in Denmark. Thank you to you, thank you to everyone in this room and thank you to 50 Best for reuniting this community in London. These awards are about all of us – it’s not about being better than one another – it’s about being together.” 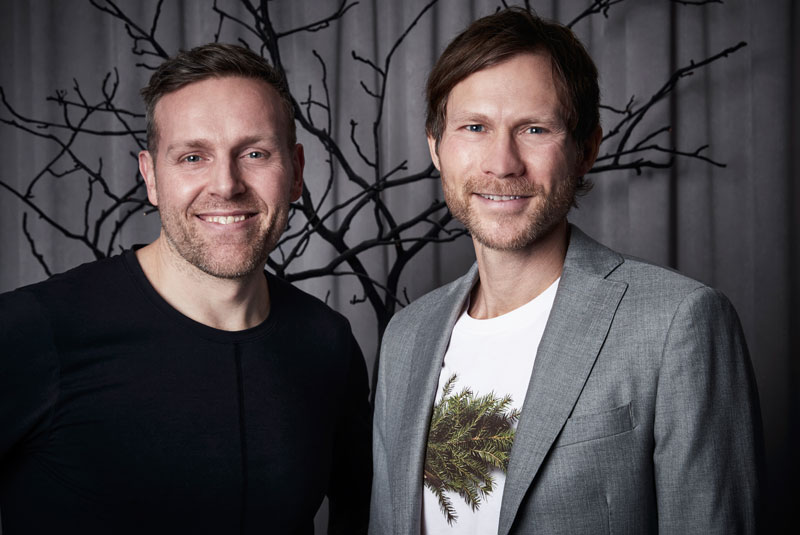 Elsewhere in the list, South America continues to make culinary waves, as Central in Lima was named No.2 and The Best Restaurant in South America 2022, with the continent boasting eight restaurants overall including new entry Mayta (No.32) in Lima and Oteque (No.47) in Rio de Janeiro.

Geranium will next year join city mate Noma in the elite Best of the Best hall of fame, meaning it is no longer eligible for the main 50 Best ranking. Will another Scandinavian restaurant emerge to continue the success of New Nordic cuisine on the global stage? If the region’s recent triumphs are anything to go by, don’t bet against it.

René Redzepi, chef-owner of Noma, perhaps describes the secret behind Scandi success most effectively: “50 Best was the magical little thing that changed everything. Not just for Noma, but for this region.”