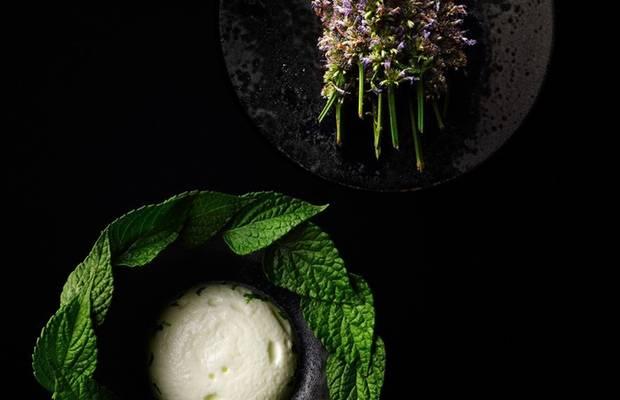 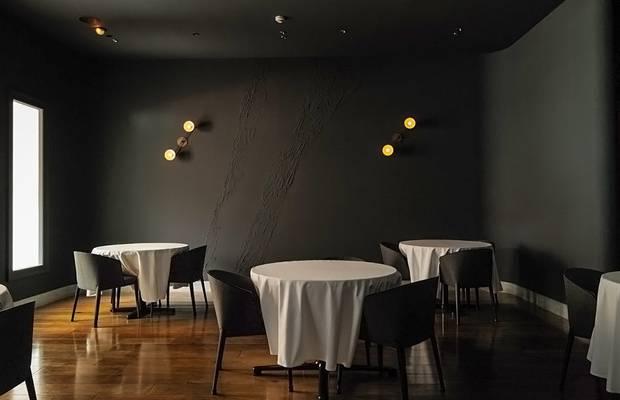 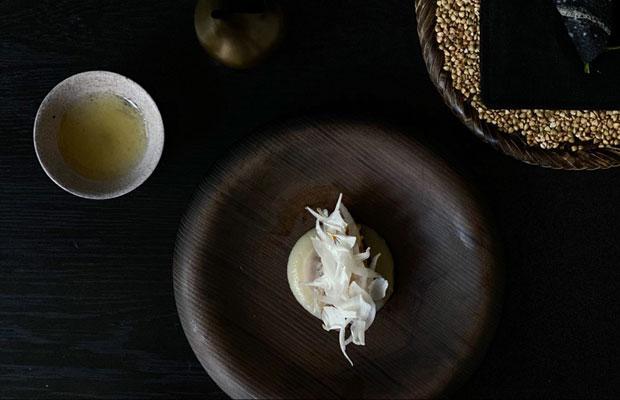 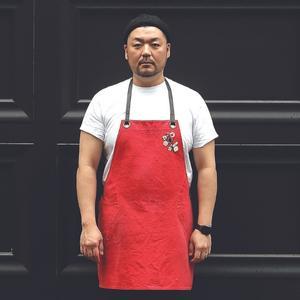 What’s the back story? Chef Yusuke Takada earned his spurs in France, working at Taillevent and later at the three-star Michelin Le Meurice under chef Yannick Alléno. After returning to Japan, he opened La Cime in 2010, in central Osaka.

Shooting for the top: From the start, Takada has aimed high – La Cime is French for ‘summit’ or ‘peak’. It didn’t take long for him to start his ascent, earning his first Michelin star in 2012, and a second in 2016. On the Asia’s 50 Best Restaurants list, La Cime has climbed from No.17 in 2018, where it won the Highest New Entry award, to its record high of No.6 in 2022. He was voted by his fellow chefs the winner of the Chefs’ Choice Award 2020.

And on the plate? Expect artistry and precision interwoven with a lightness of touch and plenty of humour. His signature appetizer, the mysterious, jet-black, spherical boudin dog, remains a perennial fixture on the elaborate tasting menus.

Island inspiration: While sourcing produce mostly from the farms and fishing ports in western Japan, Takada also incorporates ingredients such as heritage pork and local citrus from subtropical Amami Oshima, the small island to the south of Kyushu where he was born.

Extracurricular activities? Since 2021, Takada has been executive chef at The Upper, a buzzy 10th-floor brasserie in central Tokyo, as well as its newly opened (July 2022) casual fine dining floor, Nine.