The newly honoured American Express Icon Award winner for Asia's 50 Best Restaurants 2020 has been protecting, promoting and progressing Japanese cuisine on the local and global stage for almost 50 years. And he’s not ready to stop yet…

Yoshihiro Murata is a hugely respected culinary icon as well as an agent for change; simultaneously a hard-working chef and a living legend. The chef-owner of Kikunoi in Kyoto and Tokyo, Japan, successfully bridges the divides between young and old, local and international, protection and progression. Influential far beyond his restaurants’ ancient wooden walls, he has now been honoured with the American Express Icon Award as part of Asia’s 50 Best Restaurants 2020, sponsored by S.Pellegrino & Acqua Panna. Here he outlines his philosophy and undimmed ambitions

Over his long career, Murata-san has witnessed a seismic shift in international awareness and understanding of Japanese food, especially among the world’s leading chefs. The likes of René Redzepi, Heston Blumenthal and Kyle Connaughton of SingleThread are part of a long list who have studied and researched extensively in the country in recent years. “Almost 50 years ago, I went to Paris, when I was 21. Then, people did not know where Japan was, let alone what Japanese cuisine was. Now it is very much part of worldwide cuisine: umami is commonly known across the world. It is a dream for me that Japanese chefs and cooking have become so influential,” he says with justifiable satisfaction. 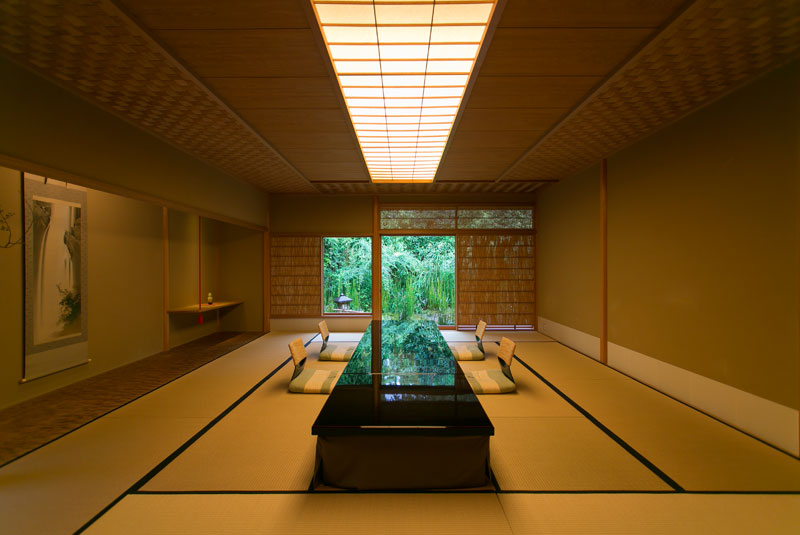 Food as a cultural icon

In 2004, Murata was instrumental in founding the Japanese Culinary Academy in his home city of Kyoto. Its aim, then and now, is to promote and develop Japanese cuisine worldwide, as well as sustaining food production within the country itself to feed the growing population. The Academy’s membership comprises around 100 scholars and 200-300 chefs; it carries out research as well as running courses to educate local and international cooks and the wider population, including schoolchildren. “It is our mission to leave our cuisine to the next generation as a cultural symbol,” adds Murata.

Murata is known for campaigning to protect his country’s culinary traditions, yet he is far from conservative in his outlook. Instead, he subscribes to the view that tradition is enhanced by innovation – that valuing heritage goes hand in hand with being open to new ideas and techniques. “We always talk about protecting tradition,” he says. “For me, tradition is protected by continuously applying new practices every day. By repeating a new practice and connecting it [to tradition], it will become the tradition. That is my own interpretation. Therefore, we need to try new things all the time in order to protect tradition.” 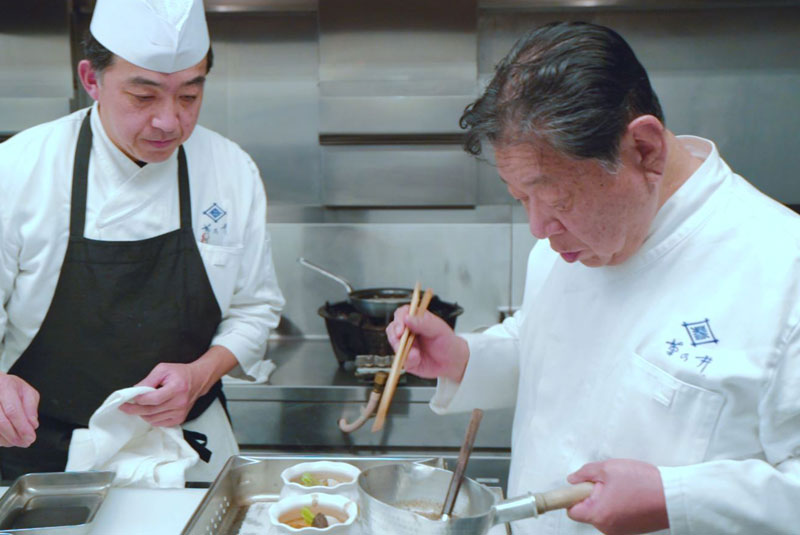 Murata working in the kitchen

The origins of kaiseki

One such tradition is the whole notion of kaiseki, a structured and formal dining philosophy that seeks to provide balance and lightness, focusing on texture and temperature as much as pronounced flavours. The word ‘kaiseki’ actually refers to clutching a stone to one’s stomach to stave off hunger. “A Zen monk embraced a stone during his self-discipline training and that stone helped him bear the hunger of fasting,” explains Murata, who is one of kaiseki’s most accomplished proponents. “That is the origin of kaiseki, which later came to mean a light meal but now can refer to a full-course dinner.”

On the campaign trail

Murata’s current focus is on finding paths towards achieving the UN’s Sustainable Development Goals and using his international profile to corral chefs into action. “Kombu, our important ingredient for making soup, is nearly extinct. How can the world make use of sustainable ingredients to create cuisines which the next generation will enjoy?” he asks. “To achieve this goal, I think that experienced chefs like us should have a summit to discuss what we have to do.” Murata also believes that younger population in Japan have become westernized to the point of distancing themselves from their heritage. “We need to do something to tackle this problem… so I am seeking to inscribe Japanese cuisine into the UN’s Intangible Cultural Heritage list. Alain Ducasse succeeded in inscribing French cuisine in this list and I think, among the world, only Japan can do the same thing. Mr Ducasse encouraged me to work hard to do this for Japan and this has strengthened my determination.” 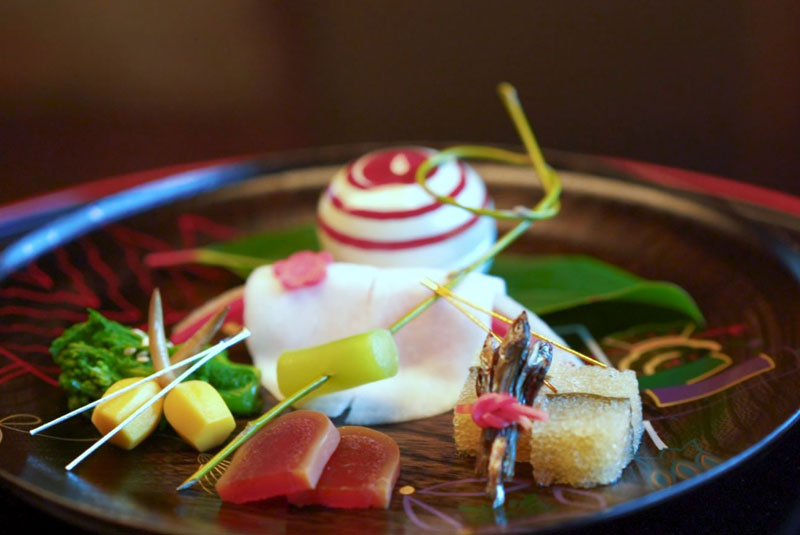 The 68-year-old chef combines a deep pride in Japan’s food with a refreshing awareness of international trends and shifting influences. “New elements and old elements have been coming in and out of worldwide cuisine,” he says. “In the past, French cuisine and Chinese cuisine played leading roles, and now there are many top Spanish chefs, for example. The spirit of gastronomy has been spread worldwide. The reasons may be down to people's desire for delicious food and the accumulation of experiences. This shift will not stop and it will motivate chefs even further. But for me, extreme appearances, extreme decoration and extreme scientific approaches will be eliminated more as time passes.”

A word of thanks…

“I felt extremely glad when I found out I was the American Express Icon Award winner. Among such a large number of my peers, so many of them came to my restaurant and enjoyed our food. I have also been to a lot of countries and interacted with many chefs, and I am so grateful for this.”

Watch the video with the chef: