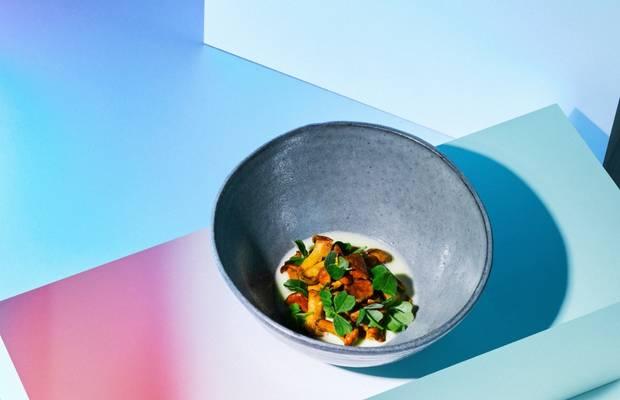 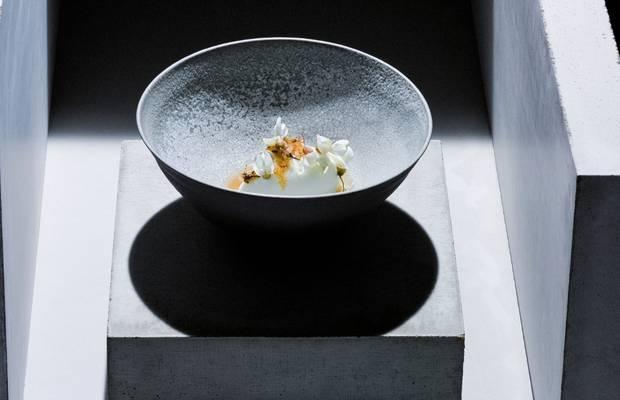 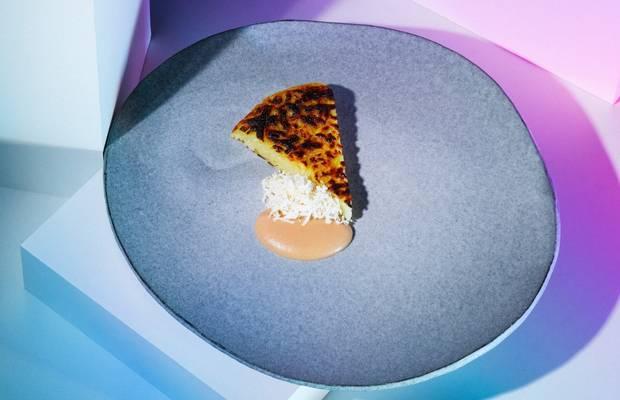 Hyper-local, producer-defined cuisine in a fun and irreverent setting 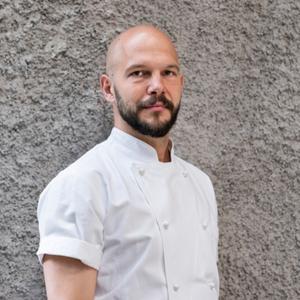 In a nutshell: Describing itself as ‘vocally local’ and ‘Germany’s most political restaurant’, Nobelhart & Schmutzig has been committed to serving only ingredients from the greater Berlin region since it opened in 2015. Owner Billy Wagner and chef Micha Schäfer serve up a 10-course dinner with exquisite wine pairing and a side order of fun – a successful combination that helped the restaurant achieve the Villa Massa Highest Climber Award 2022.

On the menu: With a passion for championing the people behind their food, Nobelhart & Schmutzig lists the name of the producer against each menu item, turning the focus from chef to farmer. There’s no foie gras here – instead you’ll find local chicken with marjoram, beetroot with elderberry and double cream or celeriac with blackcurrant wood oil.

What’s in the name? The restaurant’s title breaks down into three different words – Noble, reflecting its intentions and uncompromising quality; Hard, because it ‘turns hard in the middle’ and Filthy because of owner Billy Wagner’s naughty sense of fun – and, of course, the extraordinary wine served by sommelier Alexander Seiser.

No cameras allowed: Wagner and his front of house team, led by restaurant manager Juliane Winkler, have a strict no-photos policy, encouraging all guests to disconnect from everyday life, immerse themselves in the dining experience and connect with the flavours of the region.

50 Next: Nobelhart & Schmutzig works with Friederike Gaedke, who was listed on the inaugural 50 Next list in 2021, to produce the Die Gemeinschaft food symposium, a culinary community aiming to promote craftspeople of all kinds.